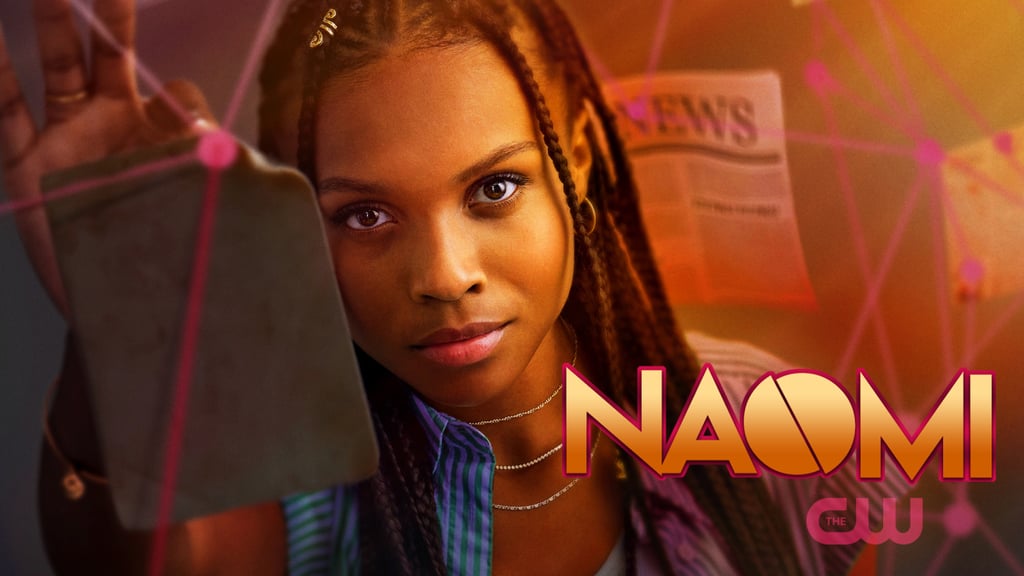 The CW Has a New Superhero and Her Name Is Naomi

A new superhero is heading to The CW! From the minds of Ava DuVernay and Jill Blankenship comes a DC drama that follows the journey of the titular character Naomi (Kaci Walfall) as she pursues “her hidden destiny.” According to the show’s official logline, Naomi is “a cool, confident, comic book–loving teenager,” who sets out to uncover the truth about a supernatural event that shakes up her hometown of Port Oswego. The show is expected to premiere on Jan. 11, and luckily for us, we already have an idea of what we can expect thanks to the trailer and first-look pictures. Keep reading to see everything we know so far about Naomi, including who else is in the cast.