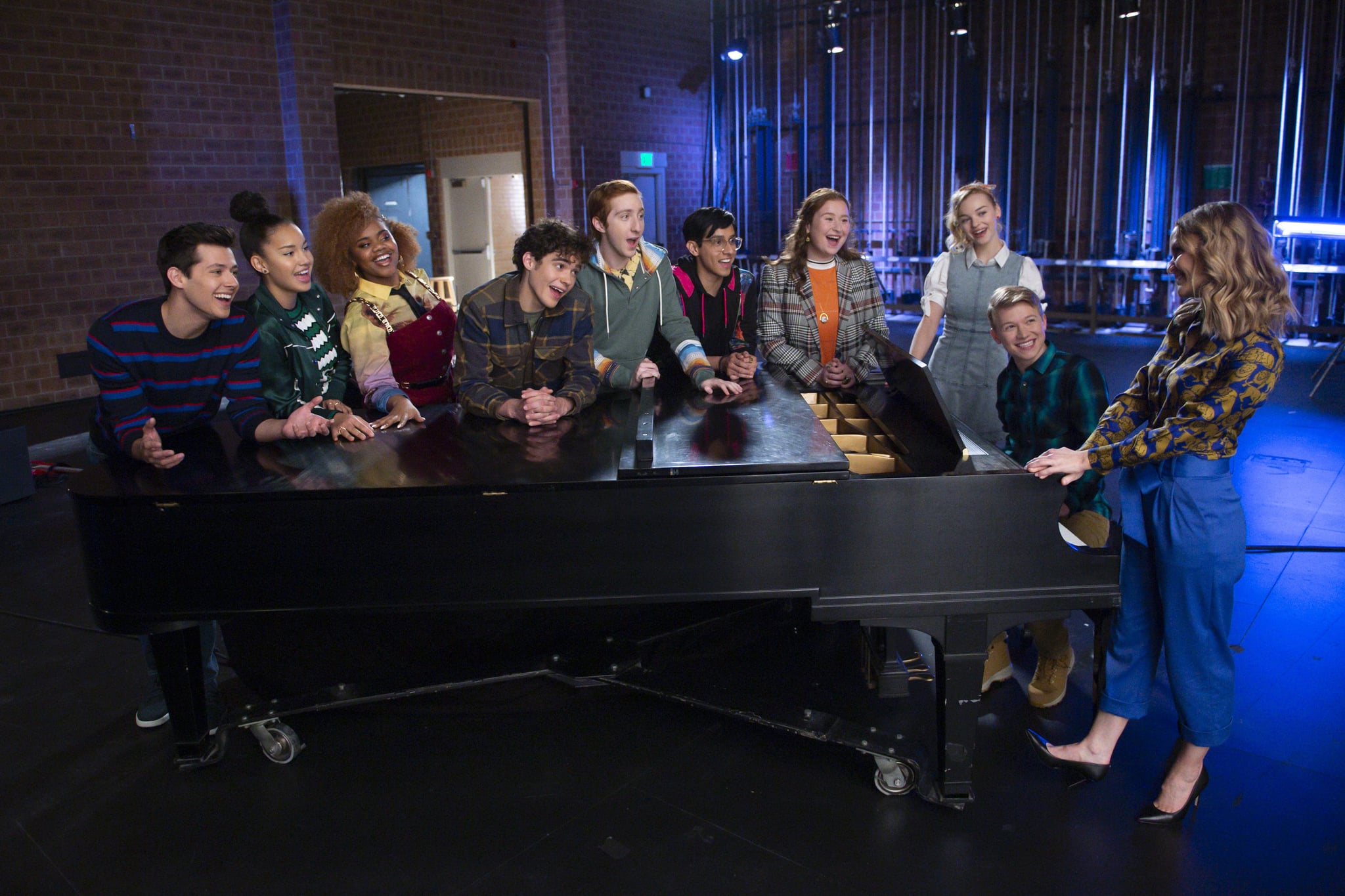 Get ready Wildcats, because High School Musical: The Musical: The Series season two is about to give you all the feelings. After throwing us so many twists and turns in season one, the second season, which premieres on May 14, is filled with much more romance. Given that the students of East High are putting on a production of Beauty and the Beast, are you really that surprised? While Ricky and Nini are navigating being long-distance and Big Red and Ashlyn are adjusting to their newfound relationship, there seem to be a few other new romances on the horizon.

“Season two is really the season of love,” Joshua Bassett told POPSUGAR. “There’s so many different twists and turns. It’s really cool to see all the different pairings and how it all pans out.” There have obviously been some big ships between fans on Twitter, especially after the Ricky/Nini/Gina love triangle last season, but the cast has their own characters they’re shipping. “I am a Seblos stan until the very end,” Dara Reneé said. “I absolutely love their romance,” to which Matt Cornett added, “Everything that Carlos and Seb have this season blows me away. Everything they do is so beautiful and so many things that made me cry, it’s just so great.” As for Bassett, he said he’s personally shipping Ricky and E.J., but is also a big fan of Big Red and Ashlyn. “I love that at the very end of season one, that sort of moment, you’re like, ‘Ohh my God.’ So I definitely support them. But [there are] also some crazy new [romances in] season two. Who knows? Buckle up.” 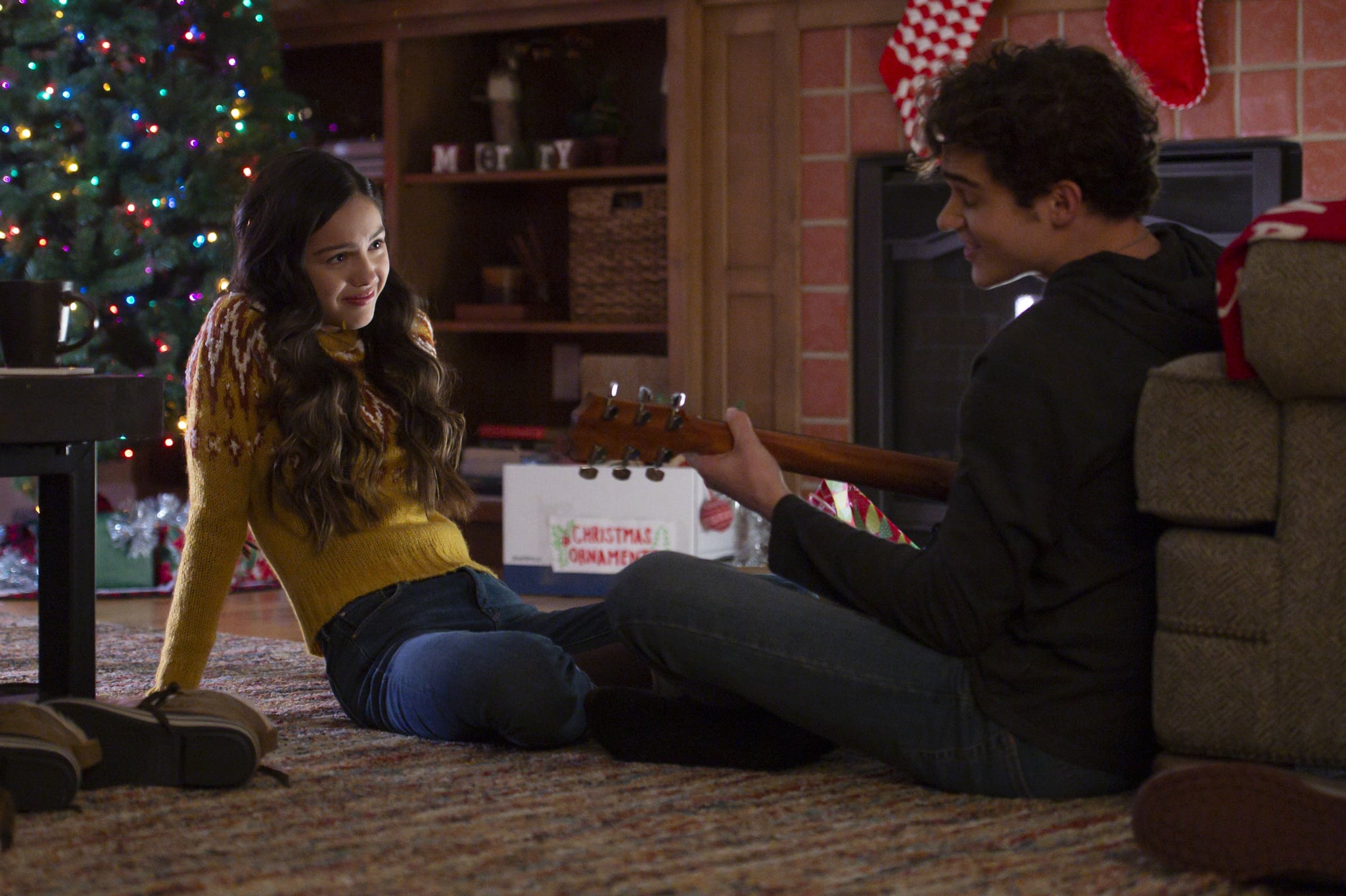 In addition to the new romances, there are a handful of new characters shaking things up as a rivalry starts brewing between East and North High. “It is a lot of drama with new characters that they bring such a new dynamic,” Frankie A. Rodriguez said. “There’s already so much spice with the cast that we have and these new characters just spice it up even more,” Joe Serafini added. “It’s so much fun and they’re all so talented and bring so much greatness to the show.”

This season is also giving more characters the spotlight they deserve. “You got to meet everyone and start to get to know everyone last year, but this year, you get to learn even more about each character and what they’re going through in their high school experience,” Serafini said. “Everyone just brings such great different things to the show, and to get to see them all get the opportunity to really showcase that in the show, is just spectacular.”

Kourtney in particular really gets her time to shine this season as she gets more comfortable with herself and her role within the theater community. “I’m just so grateful,” Reneé said about showing that new side of her character. “I’m so glad I get to experience this side of Kourtney, showing her vulnerability and being more vocal about the things she wants to get into. It’s really fun to be able to play a character that’s not afraid to try new things. I just love Kourtney Greene and I cannot wait for you to see the tea that Kourtney is going to spill. A lot of things happen from this girl [in] season two.” In fact, Kourtney has one big musical moment in episode three that brought the cast to tears. “I cried,” Bassett said of the scene. “I finished filming at like nine or something and I was just sticking around that day and I literally cried every take.” 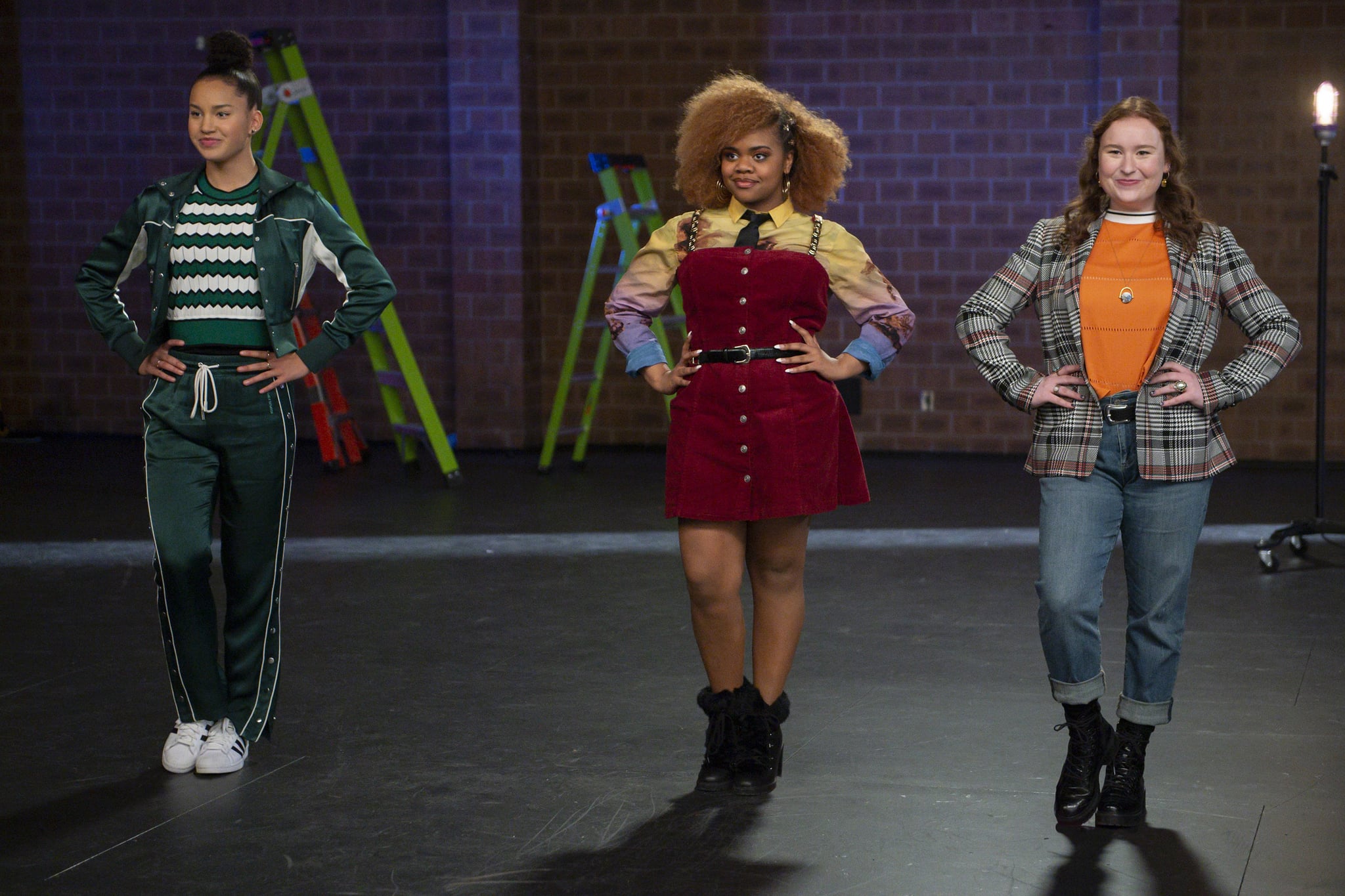 It’s hard to believe it’s been almost two whole years since the first season of the show premiered, but the cast has certainly developed a close bond since then. “It’s really just like the best group of people you’re ever going to find,” Bassett said of his costars. “It’s a beautiful group, individually, and also collectively. I think we all kind of come together as a really powerful, good group of [people]. When we’re all in a room together, the energy’s wild. Even if out of this whole experience, all I took away with is is memories of all the game nights that we had together, even that alone I’d be set, but there’s so much more to with it that makes it so special. It’s hard to say one specific thing, because of all the beautiful things that the show has sort of made happen and brought together.”

Rodriguez noted that being on the series has really felt like “getting the golden ticket.” “Like before you meet anyone right away, they’re saying you’re going to be on the new High School franchise. It’s going to revamp the whole franchise. You’re going to launch a network. So there’s all these things that is just like, ‘Oh my gosh, what a great, nice kind of start to your career.’ Then what makes it even better is you meet all these crazy talented people and you build these friendships and people that are going to be in your life forever and you’re all bonding over an experience that you’re all so grateful to have. It’s just like one big lottery ticket.”