Making big plans! The cast of Jersey Shore: Family Vacation revealed exclusively to Us Weekly what they plan to do once costar Mike “The Situation” Sorrentino is released from prison.

“Eat,” Paul “DJ Pauly D” DelVecchio told Us without missing a beat when asked about his friend’s return.

Nicole “Snooki” Polizzi and Angelina Pivarnick had other plans, however, with Polizzi, 31, shouting, “CELEBRATE!” and her castmate, 33, quipping, “Party!”

In all seriousness, DelVecchio, 39, told Us that the gang will throw a big shindig for their friend. “We’re gonna have a big party when he gets out, celebration …” 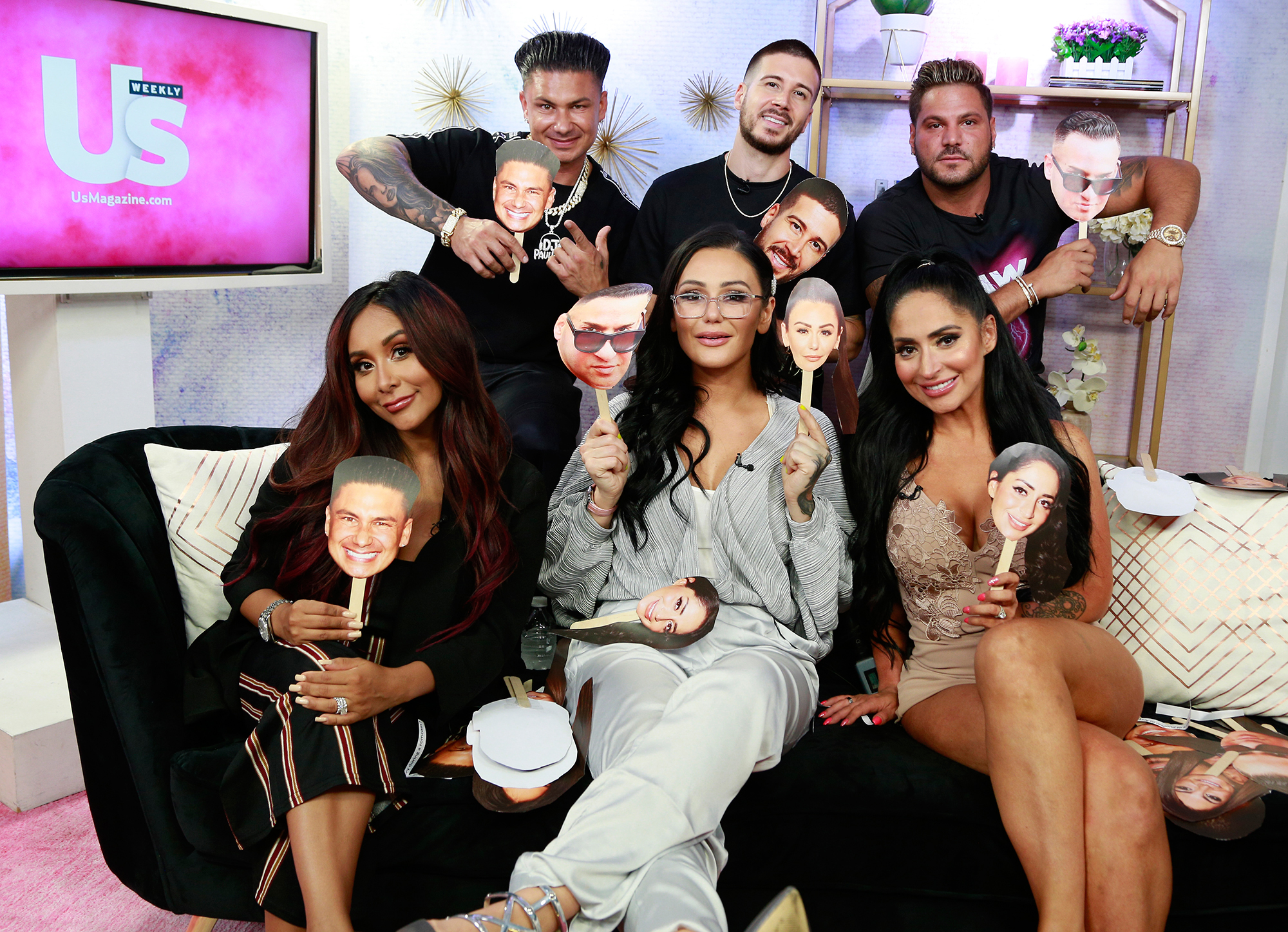 Us reported in January that Sorrentino, 37, will be released on September 13, 2019, from custody after serving eight months in prison for tax evasion.

Sorrentino turned himself over to authorities on January 15 after pleading guilty to tax evasion one year prior. In addition to prison time, he was sentenced to two years of supervised probation. His brother, Mark Sorrentino, meanwhile, received a 24-month prison sentence for tax offenses.

Though DelVecchio told Us in May that Mike has been getting special treatment (“They like him and he gets his pick of all the food and stuff like that”) and Polizzi claimed in April that he was “having the time of his life” while incarcerated (“It’s like he’s in a senior home. He’s playing bingo, he’s helping people recover”) the cast admits they’re feeling the sting of his absence.

“We miss him,” Polizzi told Us Thursday. “It’s not the same without him. … I feel like when he went to court and you saw us all together, we were all wearing black, it really did feel like a funeral, it was very emotional for all us.” 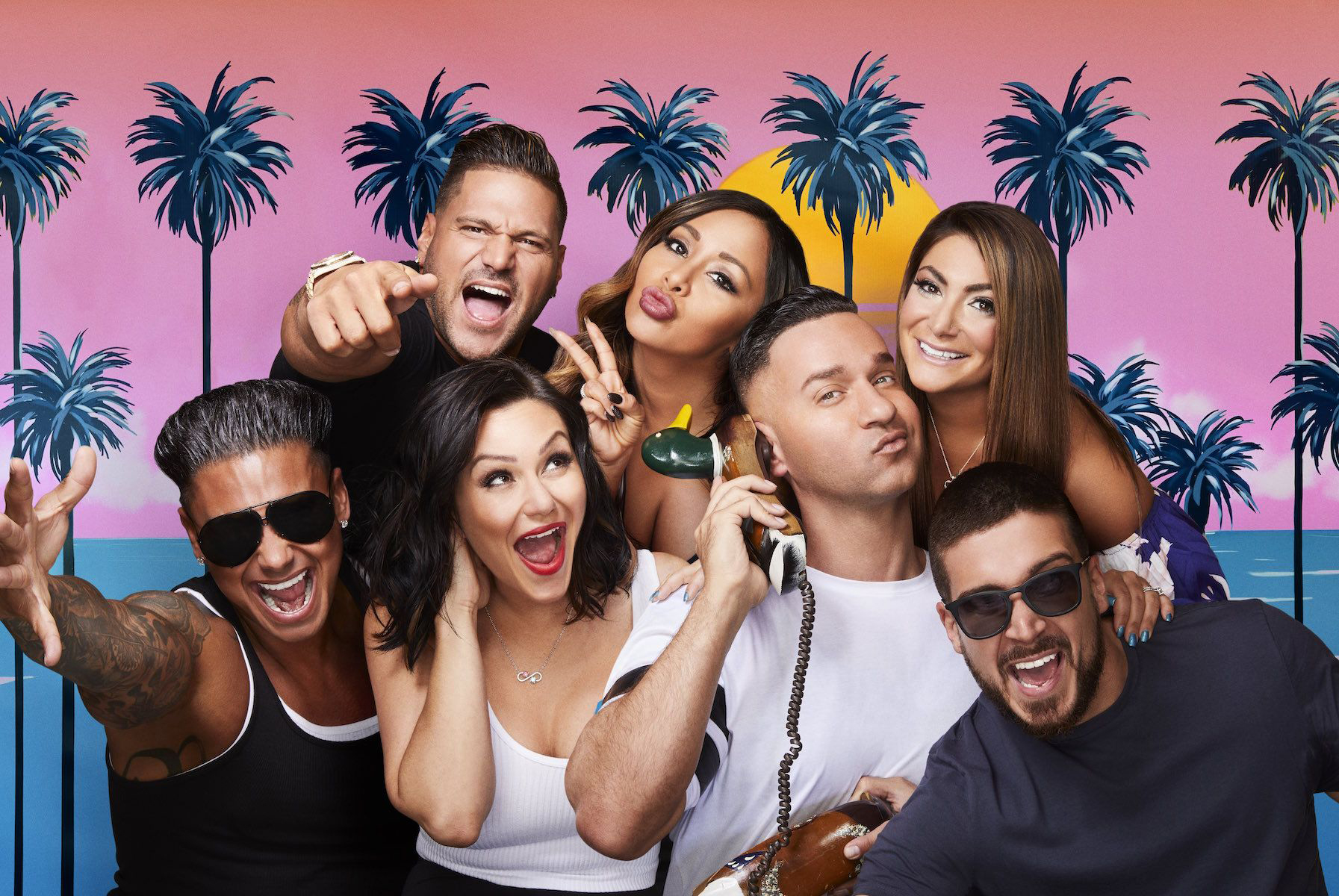 The DJ agreed: “There’s no script to that, you can’t script that,” he said of the reality of their “situation.”

Find out why else the cast is missing Sorrentino in the video above.

With reporting by Emily Longeretta