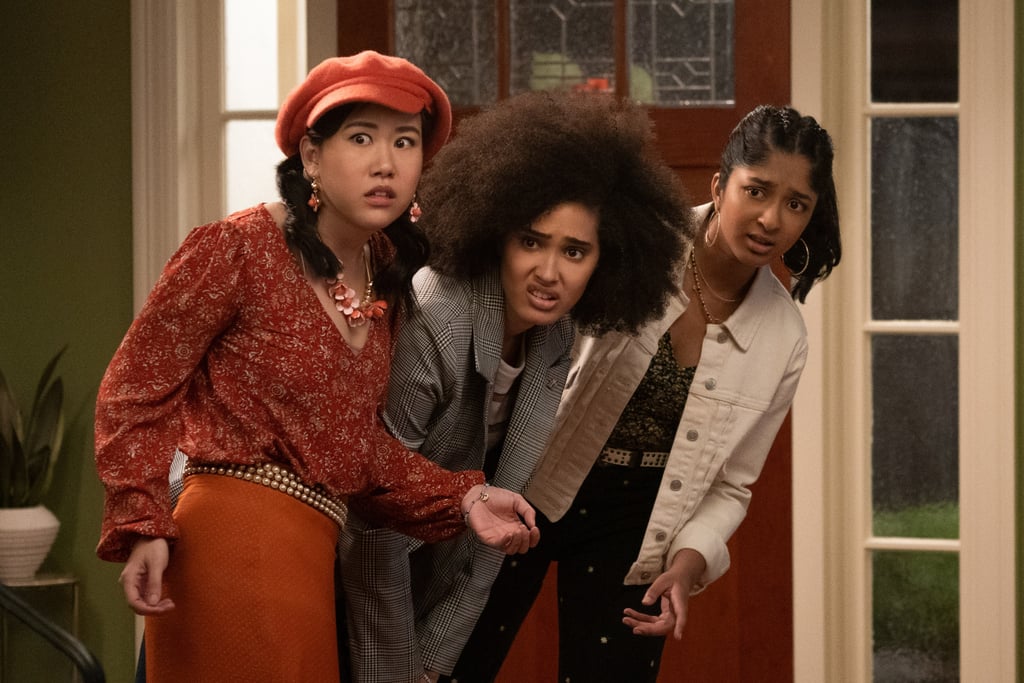 Never Have I Ever season two has brought with it lots of drama and laughs, some fabulous fashion, and one very memorable soundtrack! The Netflix comedy’s second season has assembled a pitch-perfect playlist to accompany the awkward misadventures of Devi and her mismatched group of friends and classmates. The season’s music selections are quirky, fun, brash, emotional, and totally unique — just like the characters we love (and occasionally yell at through the screen).

While we wait for news about a possible season three, check out the tracks that underscore some of the biggest moments in Never Have I Ever‘s second season.