The Wanted star Siva Kaneswaran has spoken about how his late bandmate Tom Parker has inspired his Dancing On Ice stint.

The 34-year-old signing is joining the likes of Love Island winner Ekin-Su Cülcüloğlu and TOWIE star Joey Essex on the 2023 edition of the ITV juggernaut series.

Hosted by Holly Willoughby and Phillip Schofield, the stars will be vying to impress judges Christopher Dean, Oti Mabuse, Ashley Banjo and Jayne Torvill on the competition show.

Just days away from Dancing On Ice’s much-anticipated launch, Siva, along with Joey and Olympic gymnast Nile Wilson appeared on Friday’s This Morning to discuss their training.

The star was asked by host Dermot O’Leary, who was presenting the daytime show with Alison Hammond, why he deiced to sign up for the series.

He said: ‘I wanted to take what happened with Tom, you know losing Tom and I was inspired by him and his fight, and take that bravery onto the ice to show people that when you fall down you can get back up. 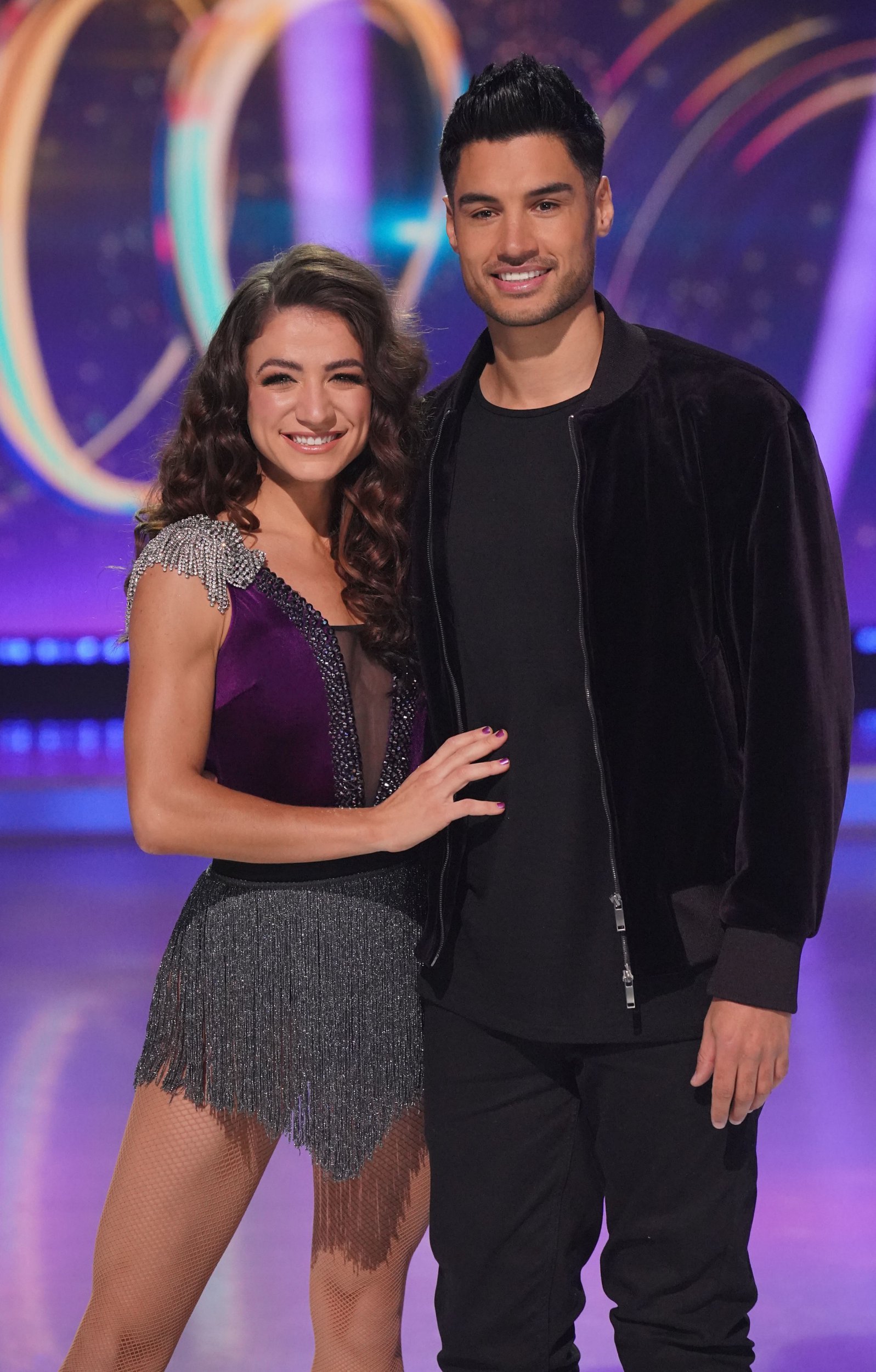 ‘I’m doing it obviously to carry on his memory.’

Parker, who announced in October 2020 he had been diagnosed with stage four glioblastoma, died at a hospice near the south-east London home he shared with his wife Kelsey and their two children.

His bandmates, Nathan Sykes, Jay McGuiness, Max George and Siva were pallbearers at his funeral in April.

Siva also revealed his family thought he was ‘mental’ for signing up for Dancing On Ice because he ‘can’t even dance.’

‘To be dancing on ice, they think I’m bonkers,’ he continued. ‘But I’m very determined.’

The musician, who is partnered with professional ice-skater Klabera Komini, previously said he would ‘love’ for his bandmates to watch him skate as it is the ‘scariest thing’ he has ever done.

He added: ‘It’s always nice to get someone there in your corner in case you fall.

‘Jay has obviously won Strictly Come Dancing so I need that winning attitude.

‘I’d love for all the boys to come down and support me at some point. Me and Jay have done Hunted and we won that, and Jay has won Strictly Come Dancing so we’re a team of winners – it’s expected of me to win.’

This Morning airs weekdays from 10am on ITV.