Who would have thought Gwyneth Paltrow would cause hurt feelings for Tom Holland? The English actor admitted that he was upset to learn that the Goop mogul forgot they worked together in his first Marvel superhero stand-alone feature, Spider-Man: Homecoming.

While promoting Spider-Man: Far From Home with costars Zendaya and Jacob Batalon, Holland was asked during a Popsugar interview whether he knew the real name of Paltrow’s character, Pepper Potts. After he correctly identified Pepper’s name as “Virginia,” the young actor then detailed his experience working with her on 2017’s Spider-Man: Homecoming. 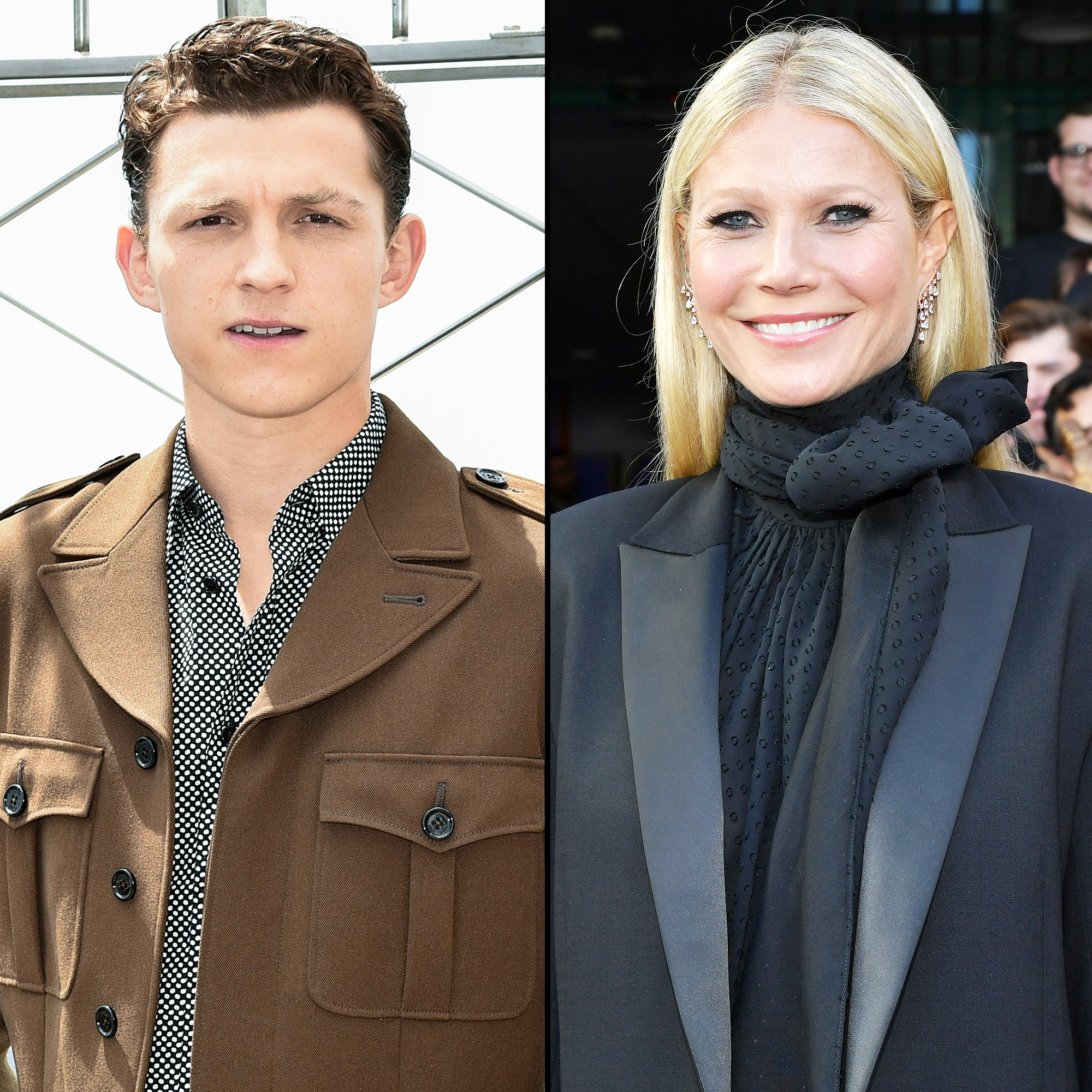 “I mean, I’ve only worked with Gwyneth one time on Spider-Man: Homecoming, which she doesn’t remember,” Holland, 23, began. “Which still to this day breaks my heart.”

Holland then recalled a previous interaction he had with the Oscar winner during the filming of Avengers: Endgame, adding: “One time, when we were shooting Avengers: Infinity War, I think it was — no, it was Endgame — she was in her blue suit and I was in my Spider-Man suit, and she came up and she asked me for a photo, with me and Robert [Downey Jr.]. And then, I think she posted it and said: ‘Robert Downey Jr., myself and this guy.”

The photo Holland referenced appeared on Instagram in April 2018, in which Paltrow took a selfie with her fellow Spider-Man: Homecoming stars. “I love April 4th because it was the day god gave us @robertdowneyjr,” she previously captioned the post. “HAPPY BIRTHDAY, dear heart. Love me and that other guy in the photo.”

The Clean Plate author, 46, made headlines when a viral clip of her appearance on pal Jon Favreau’s Netflix series, The Chef Show, revealed that Paltrow didn’t realize she was in Spider-Man: Homecoming. Favreau, 52, told Paltrow he developed the concept of The Chef Show with friend Roy Choi “while we were filming Spider-Man.” However, the actress quickly replying: “We weren’t in Spider-Man.”

The pair went back and forth, with the Lion King director again telling her that “yes, we were” in the Holland-led feature, while the Shakespeare in Love star claimed she “was in Avengers” and not Spider-Man: Homecoming.

Favreau continued to help Paltrow jog her memory: “Remember, Spider-Man, at the end? And Tom Holland is there, and you’re gonna walk out and do a press conference? I give you the ring? That was Spider-Man.”

The once-confused mother of two finally remembered being involved in the Marvel film, as she replied: “Oh, yes! That was Spider-Man? Oh, my God!”

'Cheating' may mean something else entirely during the COVID-19 pandemic
We and our partners use cookies on this site to improve our service, perform analytics, personalize advertising, measure advertising performance, and remember website preferences.Ok