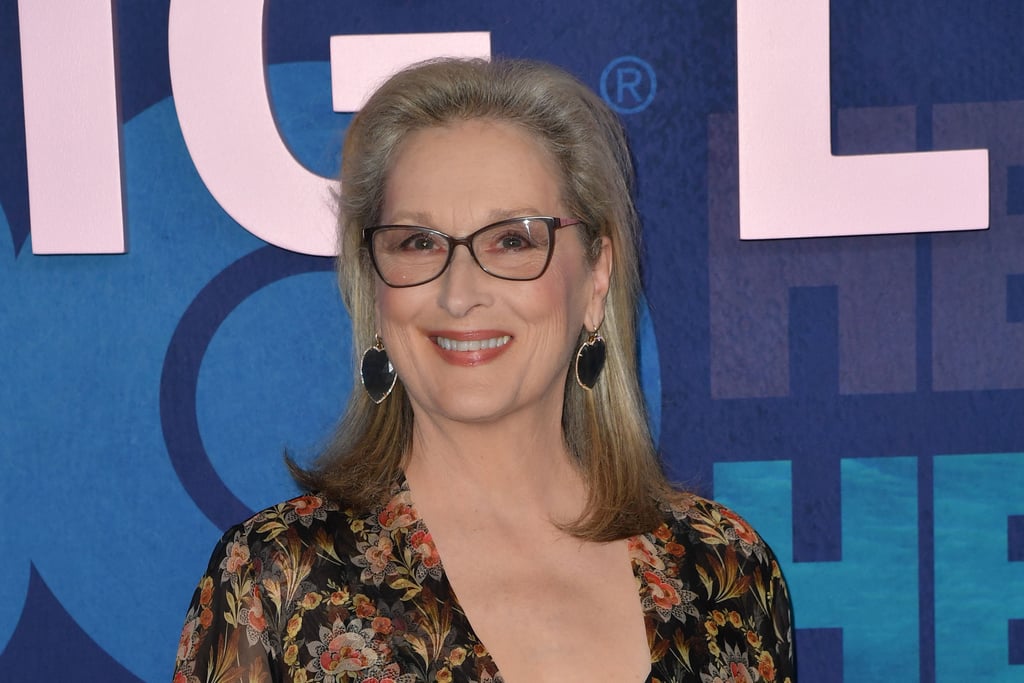 Um, Excuse Me, What Happened to That Big Little Lies Ice-Cream-Throwing Scene?

We’ve been anxiously waiting all season long for that dramatic ice-cream-throwing scene between Madeline Mackenzie (Reese Witherspoon) and Mary Louise Wright (Meryl Streep) on Big Little Lies, and we finally got it on Sunday, only we were seriously let down. In the set photos, which were released back in August 2018, Madeline is shown angrily hurling an ice cream cone at Mary Louise; however, when the episode premiered, there was no ice cream throwing of the sorts. Not even a scoop! So, what the hell happened?

Well, the scene was apparently cut from the HBO series. “[Reese] just told me it’s not in the show!” Streep revealed to ET back in May. “It’s [going to be] in the DVD extras.” No word on why it was left on the editing room floor, but at least we’ll get it eventually. For now, let’s just focus on the best thing about Big Little Lies: the memes, of course!