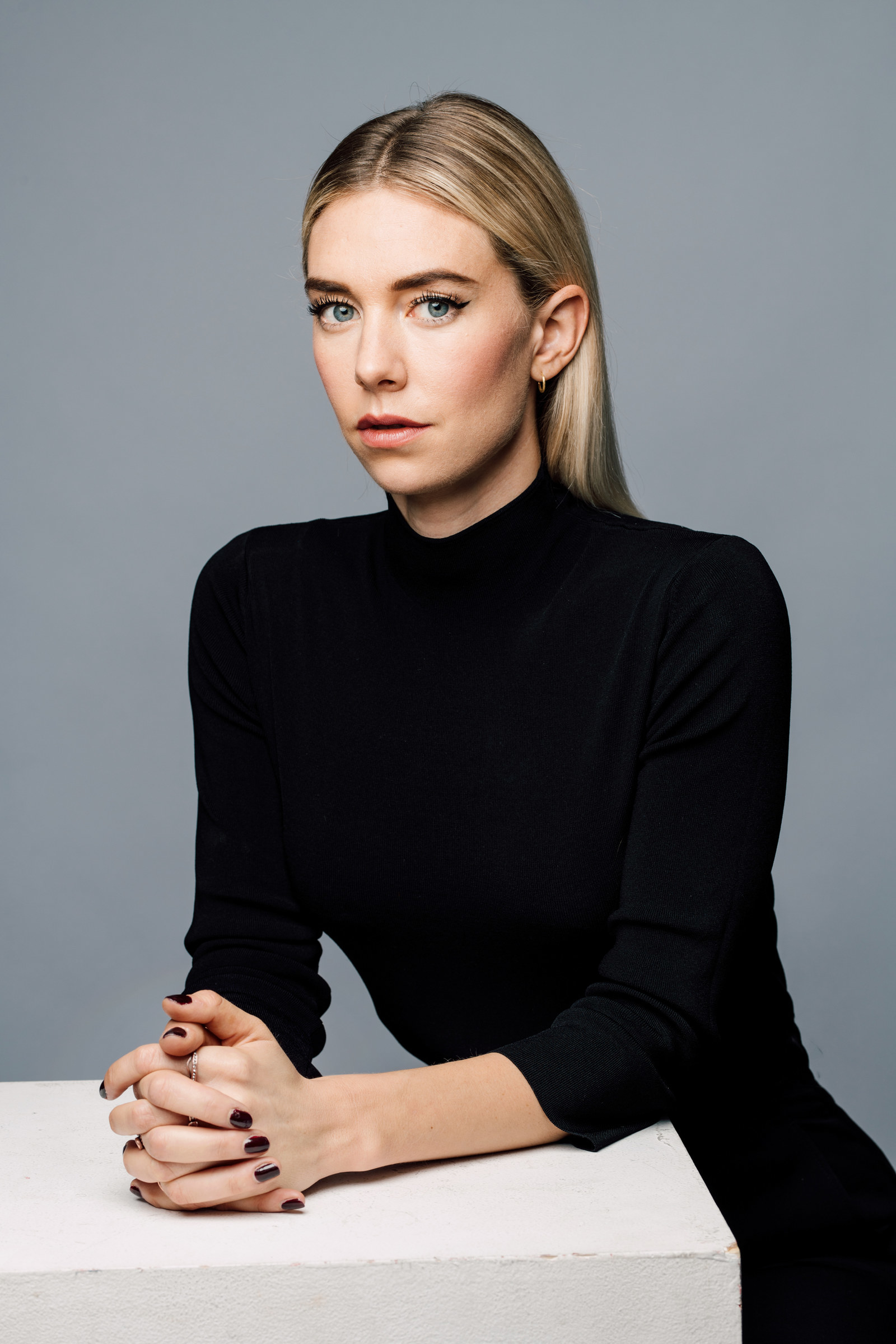 The Crown star Vanessa Kirby has revealed the terror she felt when she first had an inkling that Helena Bonham Carter might take over for her as Princess Margaret in the show’s third and fourth seasons.

Kirby told BuzzFeed News’ AM to DM that she first became suspicious that Bonham Carter was interested in the role when she turned up at a private charity screening Kirby was hosting of two episodes of the Netflix drama’s second season in November 2017.

“In my head I was like, Maybe she’s turned up because she’s thinking about playing Margaret,” said Kirby. “And then I was so nervous throughout the whole screening because I was like, What if she watches it and goes, ‘Oh, god. I don’t want to do that! I don’t want to do what that actress did.’ And then when she did I just felt so honored. She is actually royalty so that was a really beautiful moment.”

Just two months later, Kirby posted an Instagram confirming that Bonham Carter would be stepping into the shoes of the late princess.

Kirby said she’s beyond excited to see what the “amazing” Bonham Carter does with the role in The Crown, which follows the British royal family and will recast major roles each two seasons as the characters age.

“I always knew it was only ever going to be two seasons, and I didn’t realize what an amazing journey it would be. But we became like a family — because I guess we were playing a family,” she said.

“I just fell in love with Margaret — like, absolutely fell in love,” Kirby added. “Whenever anybody’s really nice about the show and the performance, particularly of Margaret, I’m always like, ‘It’s not me, it’s her.’

“It was such a gift to play somebody so amazing and it was the best time of my life,” she said. “But Helena is amazing and I’m so excited to see what she does with it. It’s wonderful to share someone that you love with someone else.”

In first pictures of Bonham Carter in the role released last year, the actress looked positively regal as she smoked a cigarette.

But Kirby told Marie Claire last year, it was Bonham Carter who was terrified of messing up Kirby’s work. “The baton’s being passed,” Bonham Carter texted Kirby after the first table read of Season 3. “Think we dropped it!” 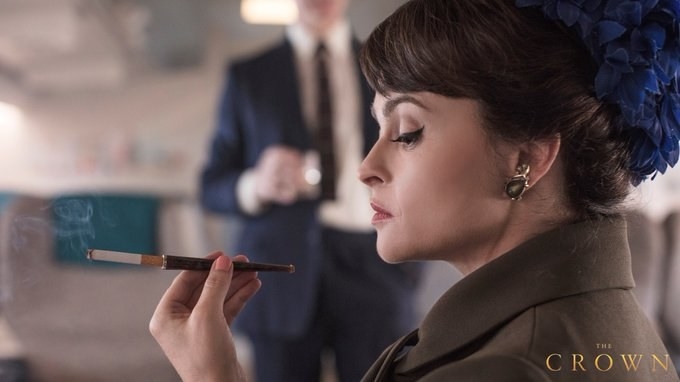 The action film allowed her to learn some bad-ass stunt skills, but she also came away with a new best bud: none other than the Sexiest Man Alive, Idris Elba, who plays the villain in the film.

“He is a great friend and I honestly just love him with my whole heart,” Kirby told BuzzFeed News of her costar. “He is truly the funniest, kindest, most down-to-earth, charismatic person. He’s heaven!”

In November, Kirby posted an ugly photo of the pair on set, captioning it, “Me new n most favrit mate Iddy @idriselba certainly looking OUR VERY BEST HERE 👹👹”

But Kirby also revealed Elba is not as suave as he may appear on screen.

She recalled sitting in a car with her new bud on set and telling him, “Do you know what the best thing about you is? You’re like 30% a bit of a loser.”

“He’s really goofy, and I love that because he’s so suave and sexy and cool. And he’s like, ‘You found me out!'”