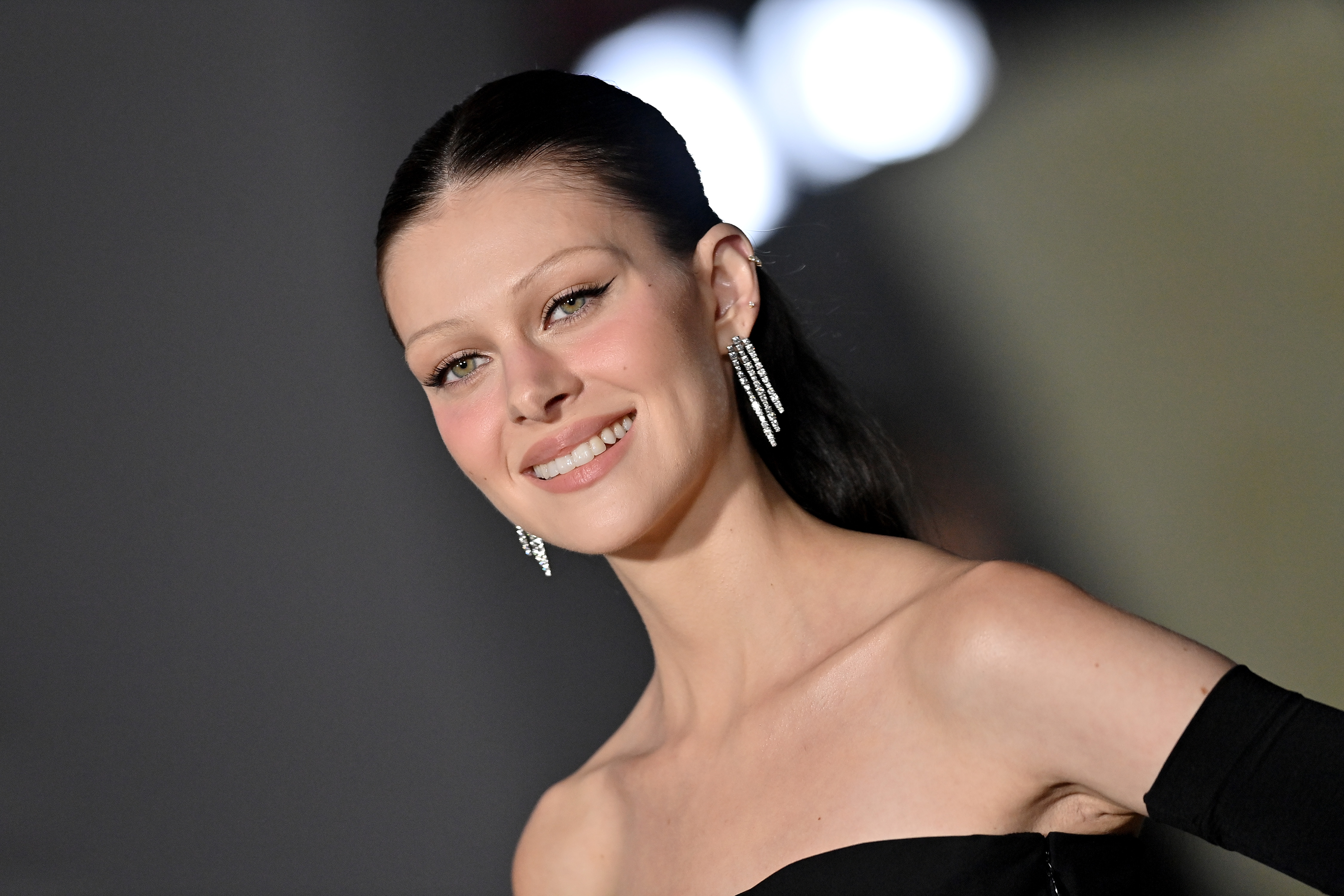 David and Victoria Beckham dispelled any claims of icy relations between their family and daughter-in-law, Nicola Peltz, by kindly sending the actress a happy birthday message on social media.

The Bates Motel actress rounded off the weekend by celebrating her 28th birthday, which falls on Monday, with friends and family on Sunday night.

Nicola was made to feel all the love as she was surrounded by loved ones ahead of her special day.

Perhaps surprisingly, her father-and-mother-in-law Victoria, 48, and David, 47, were one of the first to send her a birthday message early on Monday.

Alongside a playful photo of Nicola hiding behind a leaf in a kitchen, the former footballer wrote: ‘Happy birthday. Have a lovely day @nicolaannepeltzbeckham.’

Former Spice Girls singer Victoria shared a sweet photo of her and Nicola giggling at a dining table, writing: ‘Happy birthday @nicolaannepeltzbeckham Hope you have a lovely day!!! X.’

Last year, there were mounting reports of a feud between Nicola and Brooklyn’s mother Victoria.

Sources claimed the two fell out over Nicola’s wedding dress before her and Brooklyn’s wedding in April 2022, but the actress later insisted the story was blown out of proportion and that fashion designer Victoria was simply unable to commit to making the bridal gown.

As Nicola prepared to ring in another year, perhaps no message was more heartfelt than her husband Brooklyn’s.

In his Instagram stories, the 23-year-old aspiring chef shared a video of the group singing happy birthday to Nicola at the party.

He wrote in the accompanying message: ‘Happy early birthday to the woman that changed my life. I love you so much baby and I am so lucky to be able to wake up to your gorgeous face every morning.’

He added: ‘Hope you have the most amazing birthday because you deserve the world.’

Nicola was left swooning over the sweet words and replied: ‘My better half I love you.’

She then shared a photo of Brooklyn wearing a pink apron with the words: ‘At your service, girls,’ printed on the front as he posed in front of a kitchen counter full of sweet treats, which he was presumably whipping up for Nicola and her pals.

In another video, the actress was then seen being presented with a birthday cake and blushing as her friends cheered her on.

Nicola was also in a reflective mood as the clock struck 12, sharing poignant tributes to her late grandmother Gina, who died in 2019.

Alongside photos of her late relative, Nicola wrote: ‘I miss you more than I can even express. I miss everything about you. I love you my angel Gina.’

She added: ‘Gina you are everything to me.’

Brooklyn made sure he was attentive to his wife over the weekend, and earned major husband brownie points for painting Nicola’s nails.