Warning: This story contains spoilers from season 3 of Virgin River.

Virgin River loves a good cliffhanger — and season 3 was no different. However, before showrunner Sue Tenney dove into that, she broke down the other mysteries of the season, including the absence of Hope (Annette O’Toole).

Everything We Know About ‘Virgin River’ Season 3

Hope spent the season out of town and while she was still a large part of Doc’s (Tim Matheson) life, she was only physically seen via video chats.

“We were affected by COVID like every other show, and it was impossible for Annette to come and join us up here in Vancouver,” Tenney told Us Weekly exclusively. “Personally, I love Hope. I love the character, so we got busy in the writers’ room to see how we can keep her alive in the show, with only having limited access.” 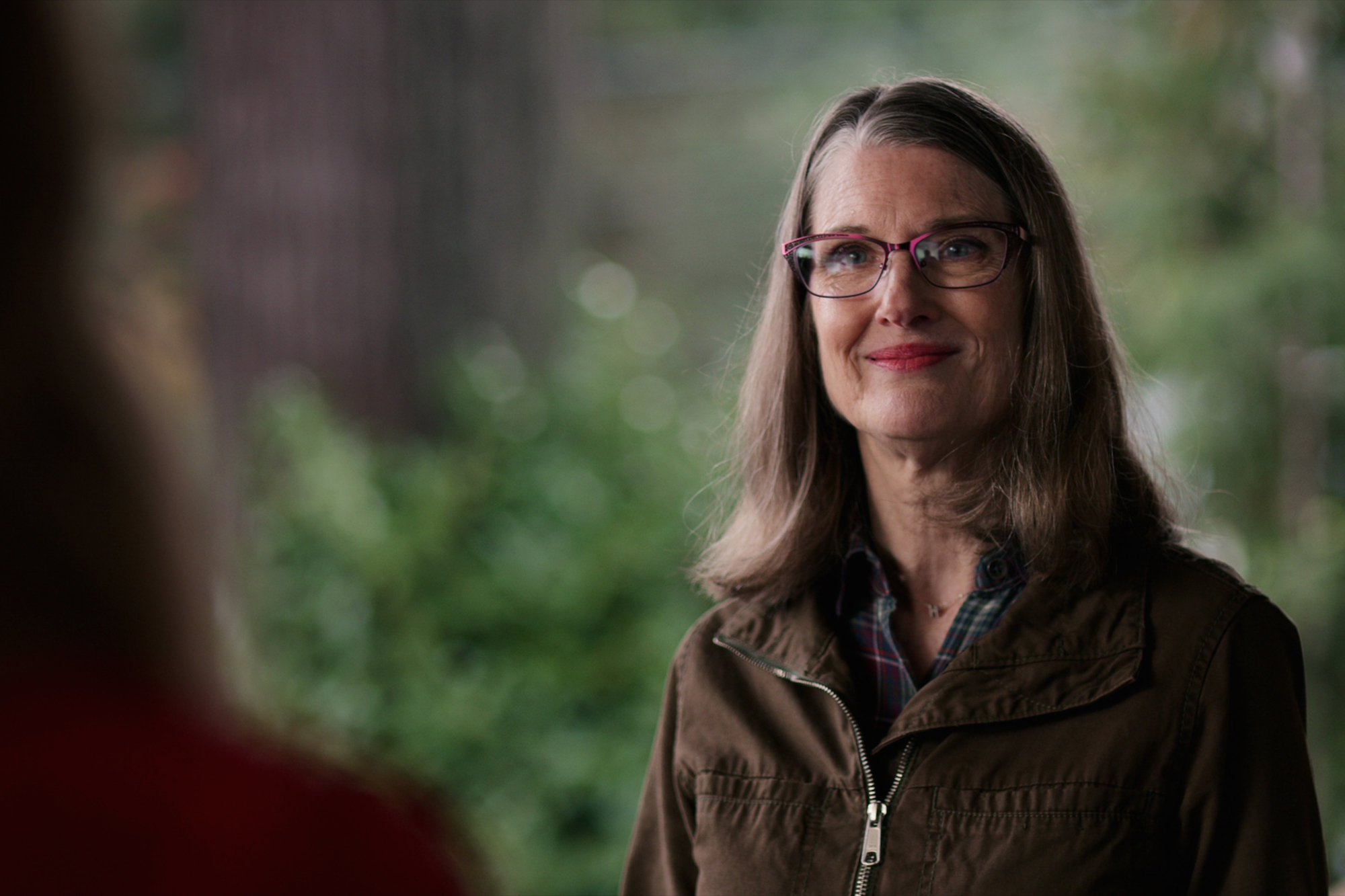 The season ended with multiple unanswered questions, one being Hope’s fate after she got into an intense car crash on her way home.

“We came up with that real doozy of a cliffhanger that will bring her back to the town, but also bring complications with it,” she said, careful not to tease the outcome, should the show get renewed for a fourth season.

“I want to do as many seasons as we can,” Tenney told Us, noting that the mystery of who actually shot Jack (Martin Henderson) — one that is still not resolved at the end of season 3 — will be brought to a close at the end of a potential season 4. “If we get the actual reveal [in season 4], it would detail more of how this all was intertwined. The webbing of that story goes all the way back to the first season, so it’s a connective tissue that goes through four seasons.” 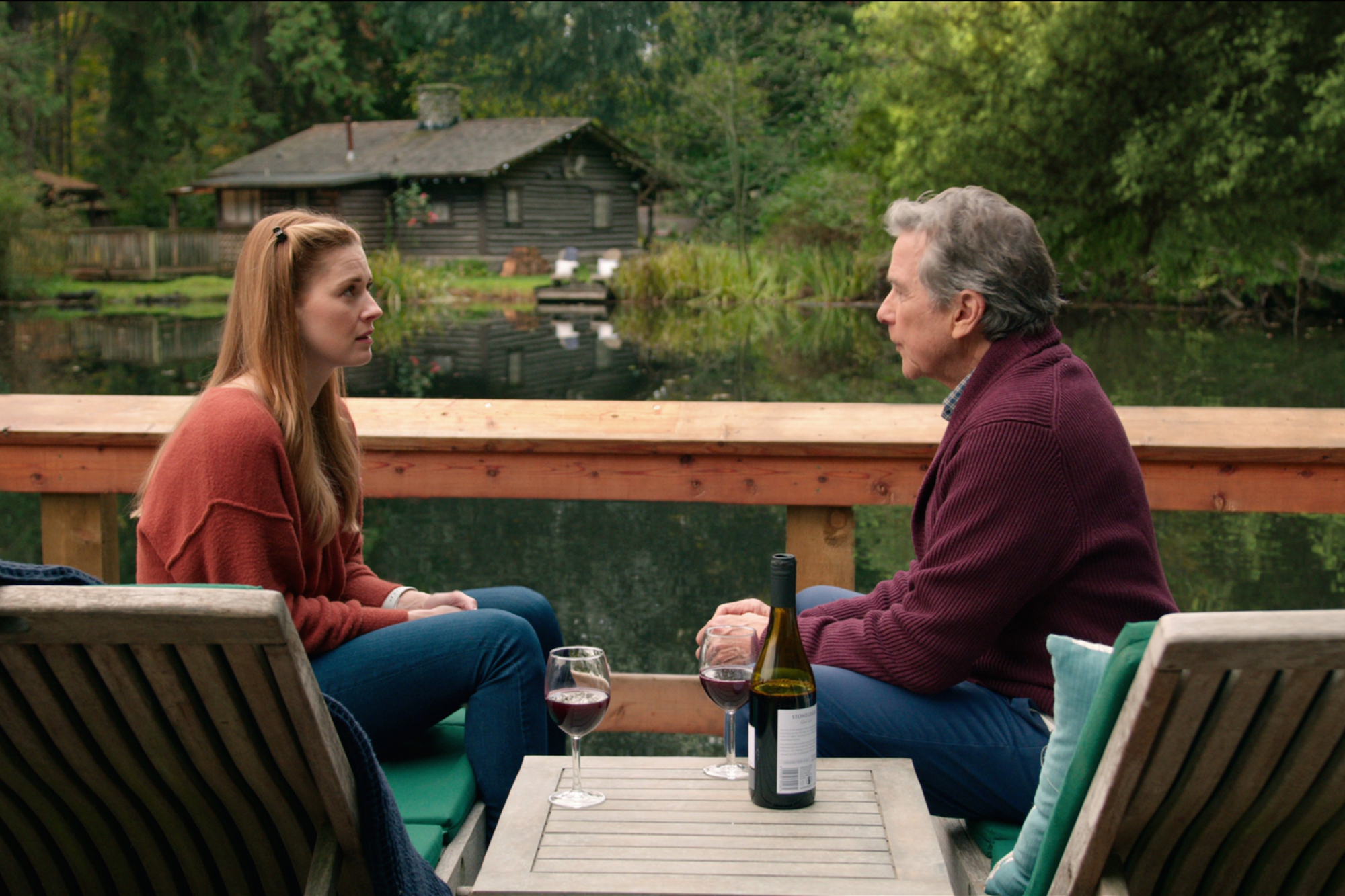 The third season also ended with a cliffhanger between Mel (Alexandra Breckenridge) and Jack, with her revealing to him that she’s pregnant. What Jack doesn’t know is that during their brief breakup, she went to the doctor and began the IVF process with the embryos left from her late husband. So, who’s the father of her baby?

“That’s something that we won’t answer until we get to the end of — if we get — a season 4,” Tenney teased.

Breckenridge, 39, for her part, would “love to see Mel become a mother,” and although she can’t reveal it, she knows who the father is.

“With her history, her fertility issues and having a stillborn baby at such a late stage in pregnancy, you don’t know if she’s going to be able to,” the This Is Us star told Us. “In the books, she does, but a lot of things are different in the series than in the books. But I would like to watch her journey of becoming a mother.”