Expect the unexpected! When Virgin River season 3 debuts, it won’t immediately answer the biggest question. In fact, the mystery of who shot Jack (Martin Henderson) will remain throughout the 10 episodes.

Everything We Know About ‘Virgin River’ Season 3

“It’s a big part of the season — who shot him and what’s going on. His friend Mike (Marco Grazzzini) ends up staying in town and he’s trying to investigate and find out who the shooter is, while also trying to keep Jack from taking the law into his own hands,” showrunner Sue Tenney exclusively told Us Weekly. “There will be an arrest at the end of season 3 — but everything is not the way it looks. The story is not over with the arrest.”

While the shooting was obviously difficult for Jack, it was also “extremely traumatic” for Mel (Alexandra Breckenridge) because she lost her husband. 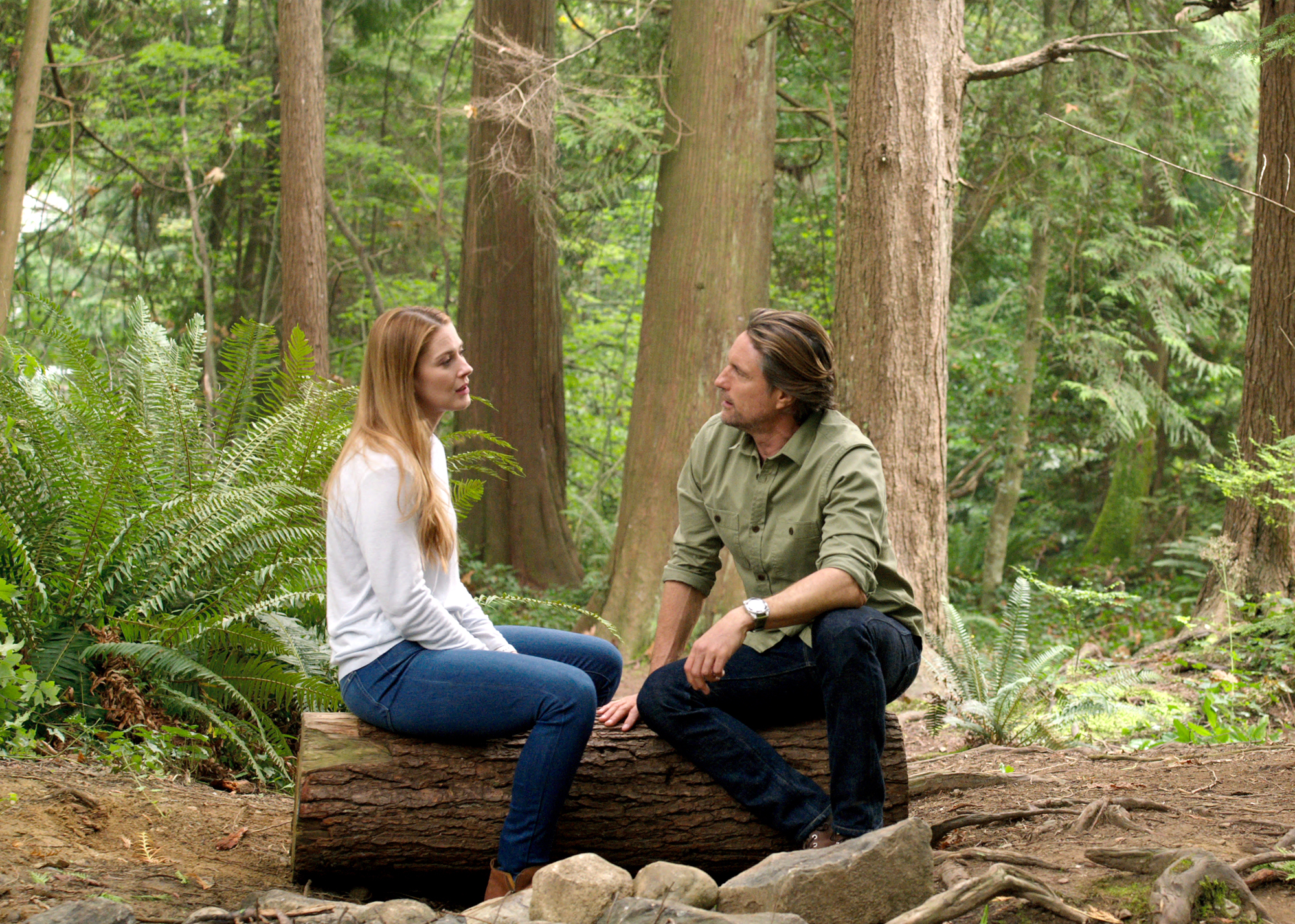 “That was the main reason why she didn’t want to get into a relationship with Jack because she was terrified, petrified of losing somebody that she loved again,” the American Horror Story alum, 39, said. “I think there was a lot of emotional trauma for her and for Jack, having served in Iraq and bringing up all of that violence for him.”

While Jack tries to stay out of trouble, he puts all his focus on growing his relationship with Mel.

“Mel and Jack have proven that they love one another — that’s undeniable. However, each of them has baggage from their past and we have not been shy about sharing that and with them sharing it with each other,” Tenney explained. “This season, their relationship is about delving deeper into that. It’s the relationship that started with an infatuation and then moves into living together. As it gets more serious, it gets more intimate.”

The closer Jack and Mel get, however, the more “new challenges” present themselves.

“In season 3, at the end, they’re going to face an obstacle that could possibly change everything for them,” the producer added. “I think that overall in season 3, it’s like they’re forced to contemplate whether their present relationship strong enough to survive the past.”

One of those challenges is the fact that Mel, who suffered a pregnancy loss with her late husband, still wants to have a family.

“Mel still really wants to have a baby, even though she doesn’t know if she can. Jack is having twins with another woman, so it’s very complicated,” Breckenridge explained. “We’re just gonna have to ride that journey and see if their love prevails and whether Jack is down for having another child. [Three children] sounds like a lot!”