We don’t hate this! Gil Junger, the director of 10 Things I Hate About You, recently claimed that Julia Stiles and Joseph Gordon-Levitt had a secret romance on the set of the 1999 film.

’10 Things I Hate About You’ Cast: Where Are They Now?

“They were very, very attracted to each other, which was cute,” Junger, 66, recently told Fede Carestía on his YouTube channel Mirá a Quién Encontré. “She’s professing her love to [onscreen boyfriend Heath Ledger] and she’s in love with a guy waiting in his trailer to shoot the next scene.” 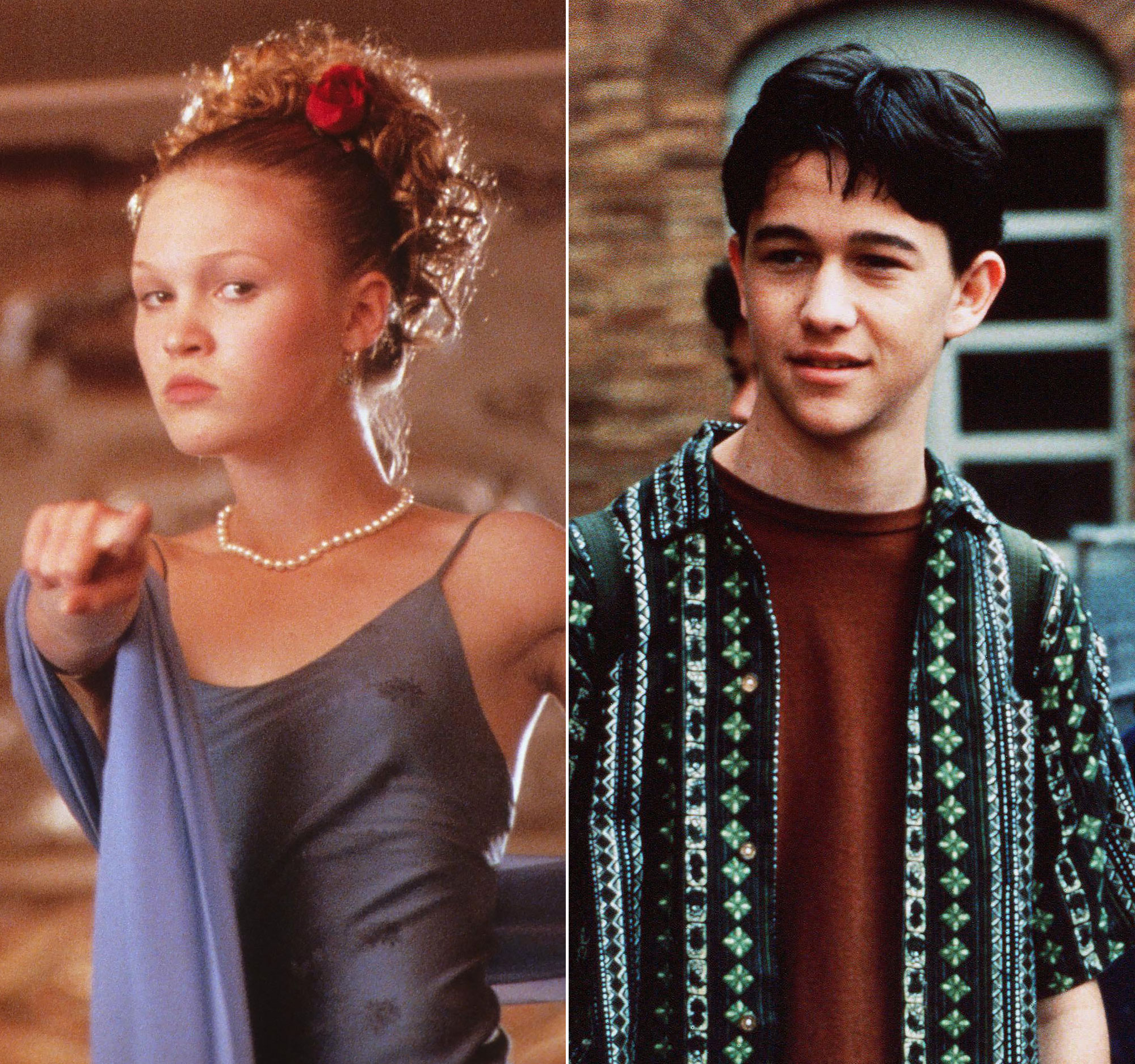 The director said that the New York native and the HitRecord founder, both 40, dated “for a minute or 10,” adding that “it was beautiful how much they enjoyed each other.”

For the cult favorite movie’s 20th anniversary, Stiles spoke exclusively to Us Weekly about her experience playing Kat Stratford alongside Ledger (Patrick Verona), who died of an accidental drug overdose in 2008.

“I have so many great memories from that movie that are fading, because it has been 20 years,” the Hustlers actress said in February 2019. “But it was just such a special time where we were all so excited.”

While she didn’t specifically mention the 500 Days of Summer actor, Stiles did say that the cast had a lot of fun together. 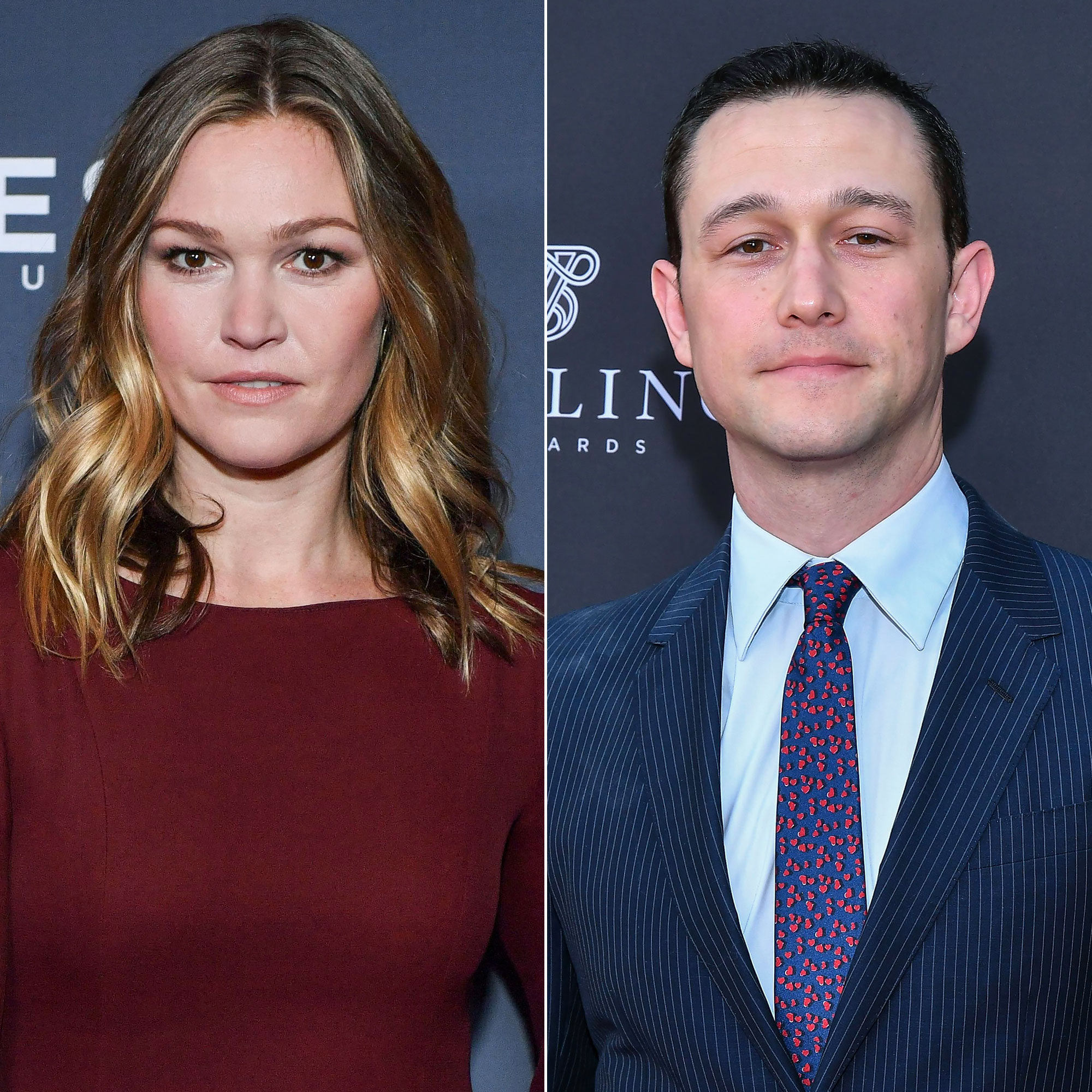 “It was exciting and we were all very young and nobody was jaded so we were all very open to the experience and to each other. It was just a really, really fun summer,” she recalled. “It was my first big job and I really loved that part because I hadn’t seen the character of a teenage girl so feisty before and that just felt really refreshing and I was really, really happy to be a part of it.”

According to Junger, one of the most “moving” scenes he’s ever witnessed is the part of the film where Stiles reads the iconic “10 Things” poem to Ledger’s character. The scene was shot in one take.

“It was so raw, and it was so honest and so vulnerable,” the If Only director said. “She told me, ‘I was just thinking about that person’s name,’ that she was deeply in love with at the time.”

Today, Stiles is married to Preston Cook. The pair wed in 2017 and share 3-year-old son Strummer. The Inception actor, for his part, wed Tasha McCauley in 2014. The couple have since welcomed two sons.