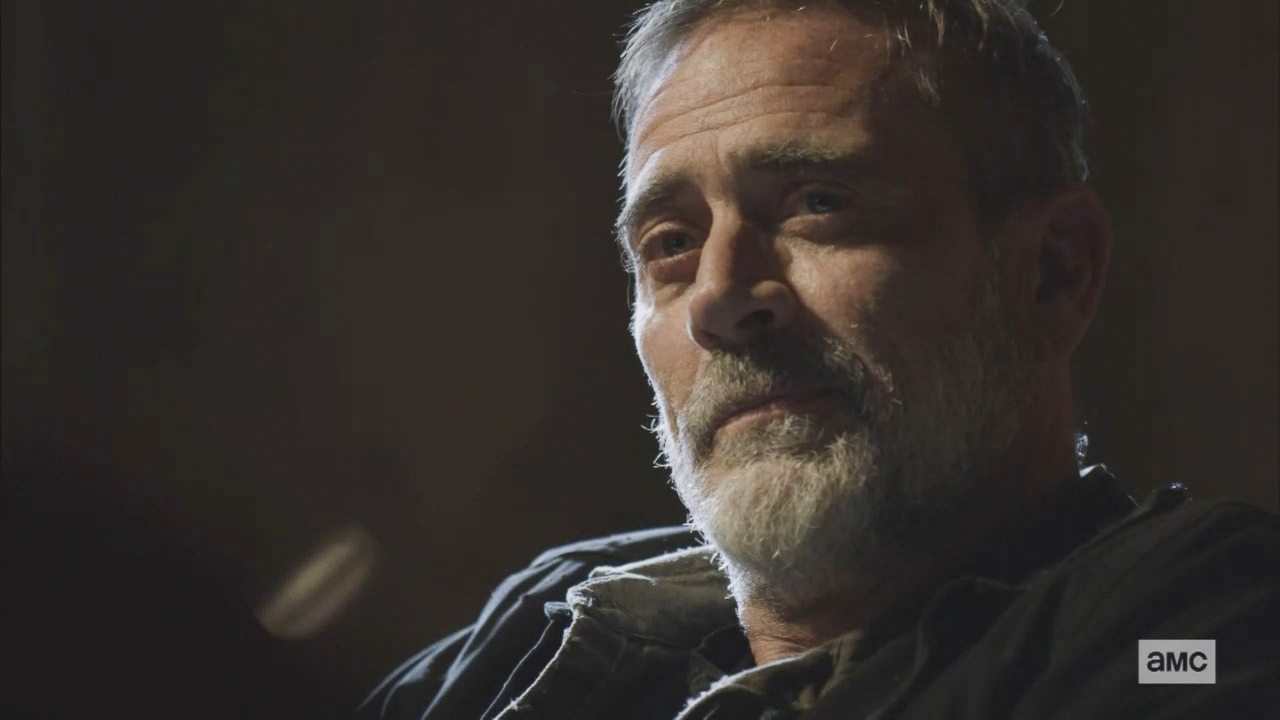 It’s hard to believe that The Walking Dead is coming to an end after over a decade, with season 11 episode 24 marking an end to the iconic show.

Soon, fans across the globe will learn how the epic tale concludes, with its last outing coming after years of following beloved characters including Rick (Andrew Lincoln), Michonne (Danai Gurira) and Daryl (Norman Reedus) in a world ravaged by the undead.

The season finale of TWD is no doubt going to be full of shocks and twists that will leave viewers quaking in their boots… and yearning for more.

So if you’re in the UK, how can you watch it and what time does the last instalment come out?

Here’s what you need to know.

What time is The Walking Dead final episode released in the UK?

In the UK, new episodes of The Walking Dead are released on Disney Plus, after they air on AMC and AMC+ in the US.

The finale will be available to watch on Monday November 21 at 8am on Disney Plus.

However, it will have already been out in the US, so be cautious not to accidentally stumble upon any glaring spoilers on social media before you have a chance to catch the episode yourself.

Across the pond, the last episode is due to come out on Sunday November 20 on AMC and AMC+ at 6pm PT (Pacific Time) and 9pm ET (Eastern Time).

Usually, episodes from TWD season 11 air on AMC+ a week before they come out on the AMC cable channel.

However, with this being the finale – a showstopping, jaw-dropping TV event – people in America are being granted the chance to watch it at the same time, regardless of whether they’re an AMC+ subscriber or not.

While this is the end of The Walking Dead, the world of TWD is far from over.

A Rick and Michonne spin-off series is in the works, having previously been announced as a movie.

Daryl is set to return in his own show, which was originally supposed to also star Carol (Melissa McBride), while former enemies Maggie (Lauren Cohan) and Negan (Jeffrey Dean Morgan) are also set to make a comeback in their own adventure.

The Walking Dead is available to watch on Disney Plus.