Even Uncle Jesse doesn’t have an update on Aunt Becky. John Stamos broke his silence on Lori Loughlin’s potential role on the fifth and final season of Fuller House on Sunday, June 23.

When asked how the 54-year-old actress could factor into season 5 of the Full House reboot, Stamos told Entertainment Tonight that he is trying to “figure it out.”

“I haven’t been on the show yet and it hasn’t come up, so I’m going to talk to some people about it this week and see what’s going on,” the You star told the outlet. “I’m just going to wait a little longer before I talk about it. It’s a difficult situation for everyone involved. I don’t mean just on our side.” 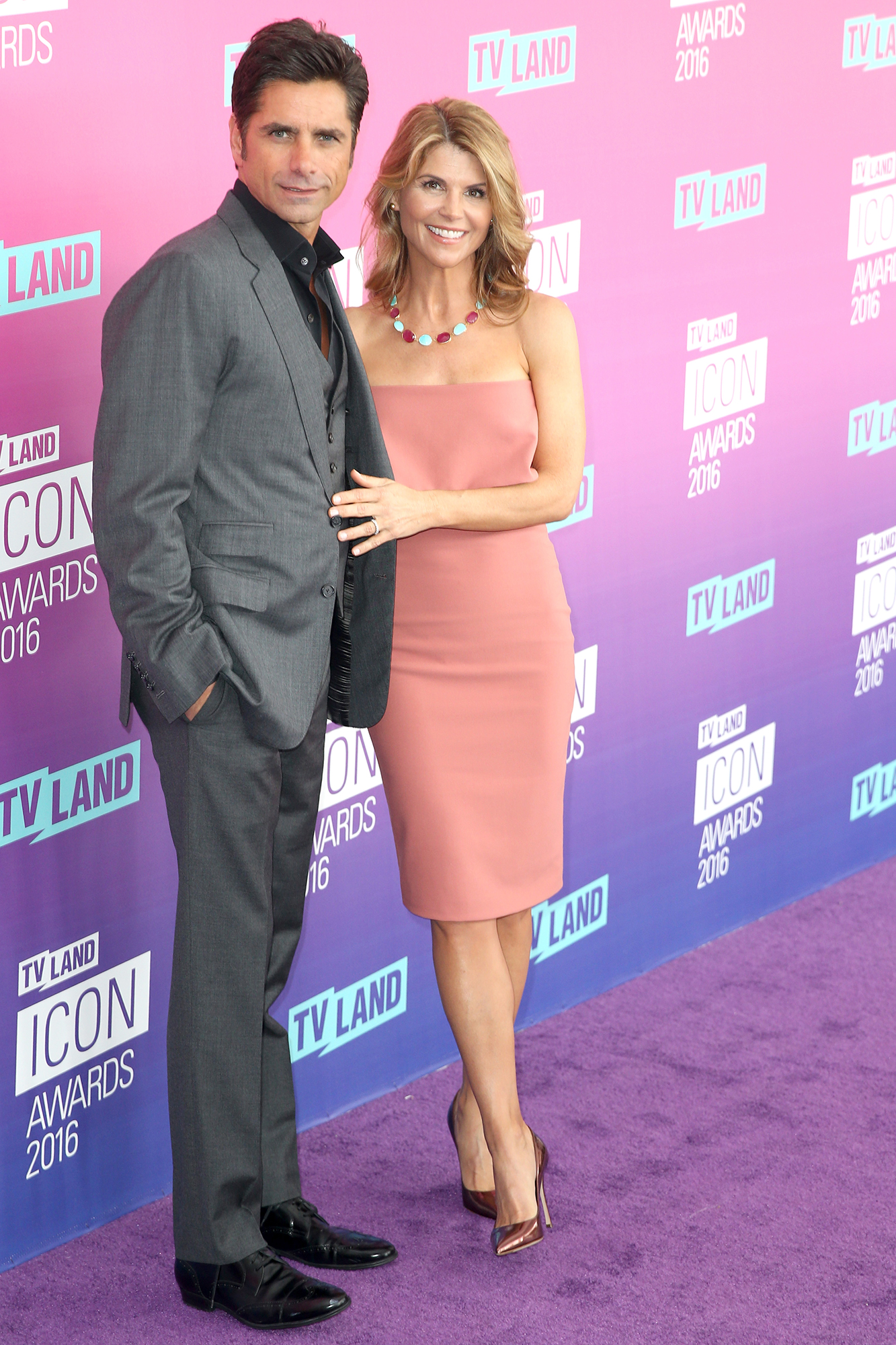 Back in March, Loughlin, who originally played Stamos’ onscreen wife on Full House from 1988 to 1995, was arrested for her alleged role in the nationwide college admissions scandal. The former Hallmark star and her husband, Mossimo Giannulli, were accused of paying bribes to ensure that their daughters, Bella and Olivia Jade, would be admitted to the University of Southern California as crew recruits even though they do not play the sport.

Shortly after the scandal broke, reports surfaced that Netflix had no plans to include Loughlin’s character in the final season of Fuller House. Hallmark Channel also cut ties with the former When Calls the Heart actress.

Even though she is not expected to appear on the final season, Loughlin’s costars seemingly had her back at Nickelodeon Kids’ Choice Awards on March 23.

Loughlin and Giannulli pleaded not guilty to charges of fraud and money laundering conspiracy in April. An insider previously told Us that Loughlin believes that USC “is going to do whatever is necessary to attempt to financially ruin her family.”

“USC accepts extremely substantial donations, which will typically result with a child from that family enrolling,” the insider told Us on June 7. “Lori wants to expose USC’s admission practices and looks forward to her day in criminal court.”