I spent 10 years in the Army, first in the Reserves and then on active duty, but much of my experience is neatly encapsulated by one incident, early in my first overseas tour during the initial invasion of Iraq in 2003, when I almost took an unauthorized shower.

When my work shift ended early that evening and I headed back to base from the motor pool, I was eager to rinse off the day’s grease and sweat. I entered the shower area, claimed one of its separate wooden stalls and drew the curtain closed. It was as I was getting ready to disrobe that I heard men’s voices talking in the stalls around me. A sense of dread rushed over my body. I was the only female soldier in the showers, which meant I was in the wrong place at the wrong time. I panicked.

[Sign up for the weekly At War newsletter to receive stories about duty, conflict and consequence.]

Then I remembered a short briefing my commanding officer and sergeant had given that morning, the one that I had thought was about mail times. In fact, I now realized, it had been about male times — specifically, what hours were designated for the men of my unit to have the showers to themselves. I had gotten mixed up and was now violating Army shower protocols. 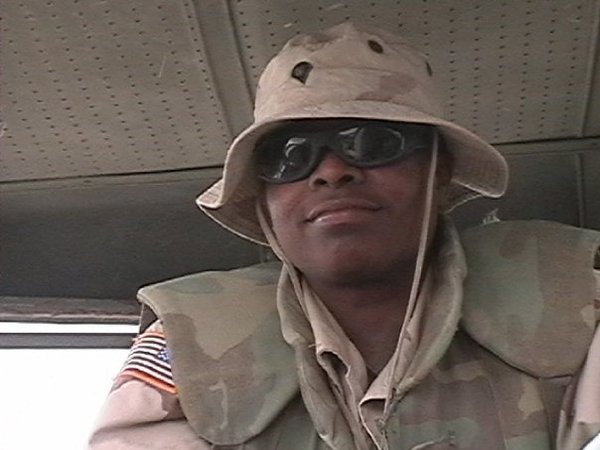 I quickly ran out, still fully clothed. But I had already been spotted and I had to report to my squad sergeant for “developmental counseling.” Once again, my learning disabilities had let me down. My biggest fear was that they would put me or my peers in danger.

Most people take the human brain’s ability to process and understand information for granted. Someone speaks a sentence, and the listener comprehends it and responds in a matter of seconds. For me, it is a much longer, more difficult procedure: I received a diagnosis in childhood of auditory and language-processing disorders and attention-deficit disorder. When people talk to me, I have to focus on every word spoken, replay it in my head, try to understand its meaning and then respond, hoping I didn’t miss too much information. My brain also goes in multiple directions at the same time, often causing me to lose my main train of thought. These challenges follow me in every part of my life, and they created special difficulties for me while at war.

I was not new to military life when I deployed. I had been raised on Long Island on stories of my uncle’s exploits in the army in Trinidad, where my family hailed from. When I was about 10, my mother took me to the base where my uncle was stationed. I had never met him, and he was away at the time, but visiting the garrison and hearing other soldiers’ stories about him was inspiring. I, too, wanted to wear a uniform and have that sense of pride that was obvious in the soldiers I met. I jumped into Air Force J.R.O.T.C. in high school, eager to learn more about life in uniform. I tried college as my parents wanted, but I also sought out a recruiter and enlisted in the Army Reserve. I earned my bachelor’s degree and went into active duty. Less than a year later, I was Iraq-bound. By the time of the shower incident, I’d been a soldier for almost seven years.

Because the Army was aware of my disabilities and had accepted me, trained me, advanced me and deployed me, I thought I was understood and welcomed. I’d expected active duty to feel more inclusive than the Reserves, like a real community. But my shower mistake was one of the many occasions when I had difficulties processing orders given by my superiors. Yelling and sounds of danger in the distance — fixtures of deployment life — tripped my fight-or-flight response, making it difficult to focus and execute a task. Often, I would be fumbling, trying to keep up with my peers, while also dealing with the embarrassment of knowing I lagged behind. It was clear that other soldiers were frustrated with my difficulties. No one said it, but it was written all over their faces: I was a burden.

My platoon sergeant treated me as if I was being deliberately insubordinate, but I was doing my best to fully understand my orders. I struggled to ask for clarifications or explanations; I feared angering him further. When I sought counseling from a base chaplain, my sergeant accused me of using those appointments to avoid work. He kept me on the worst work details, cleaning the mobile kitchen trailers and disposing of latrine waste. Everyone got stuck doing these tedious and dirty jobs at some point, but I felt I was assigned to them more often than even the most junior soldiers. 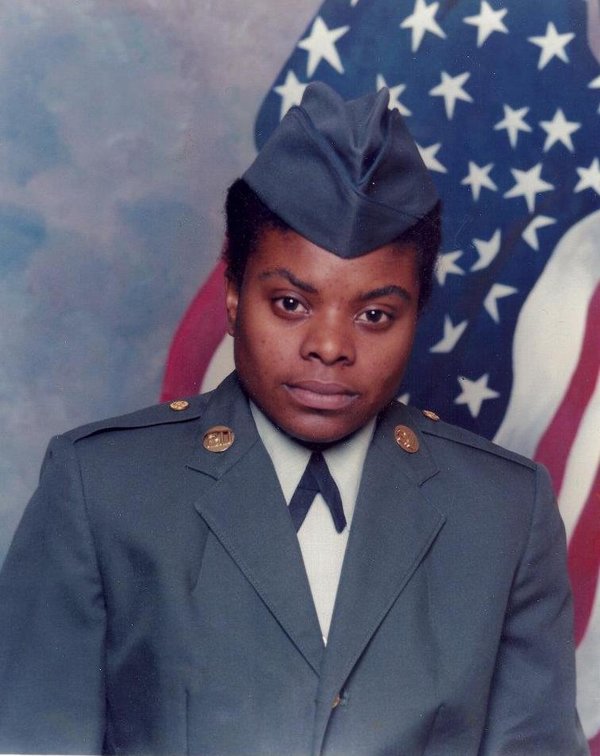 Feeling degraded and difficult became as much of a job as my daily responsibilities. I was always on guard, concerned that I was being set up for failure. At our motor pool’s home base back in Georgia, another sergeant suggested that I look into getting paperwork for a medical discharge. It was painfully clear that he had given up on me. But with some grit — and a lot of compassion from an influential chaplain who counseled me and helped me with my supervisors — I got through my enlistment.

A few soldiers along the way had patiently tried to help me understand my commands, which made a world of difference. As we prepared for a second deployment, two of those soldiers came to warn me: Some of our supervisors didn’t want me along on the next deployment. Ultimately I did deploy again, but I did so knowing that I was isolated and unwelcome.

In the midst of my second deployment, my superiors took steps to bar me from re-enlisting. “I have come to the conclusion that the leadership is really trying but you are having a hard time performing,” one officer wrote in the counseling report that brought me the bad news. “I realize how hard it is for you but I have no choice . . . because all other measures to improve your performance have been applied, enforced, and later failed.”

I had to meet with my company commander, the company’s first sergeant, my platoon sergeant, the motor pool’s chief warrant officer and my squad leader to discuss how I was not meeting my job requirements. Two of them were supportive and understanding, but the others seemed to feel that I was to blame for my trouble processing information, as if I could change my brain wiring with a simple act of willfulness. I was able to stick it out for my full year in Iraq and fulfill my enlistment. No one said it, but I knew plenty of my peers were disappointed by that outcome.

More than a decade later, I look back on my service with some pride. I always gave my best effort in uniform, and I believe that what I did meant something. However, I am haunted by memories of how many of the soldiers, confronted half a world away with a comrade who needed a little extra time and help, instead wished I would get out of their way. The Army, my home for a decade, encourages its members to “leave no soldier behind.” In my experience, though, soldiers with disabilities are often treated as an allowable exception to that rule.

Donna Zephrine is an Army veteran who served two tours in Iraq, from 2003 to 2005. She has a master’s degree in social work from Columbia University and works for the New York State Office of Mental Health. She volunteers as a peer mentor in the V.A.

Sign up for our newsletter to get the best of At War delivered to your inbox every week. For more coverage of conflict, visit nytimes.com/atwar.