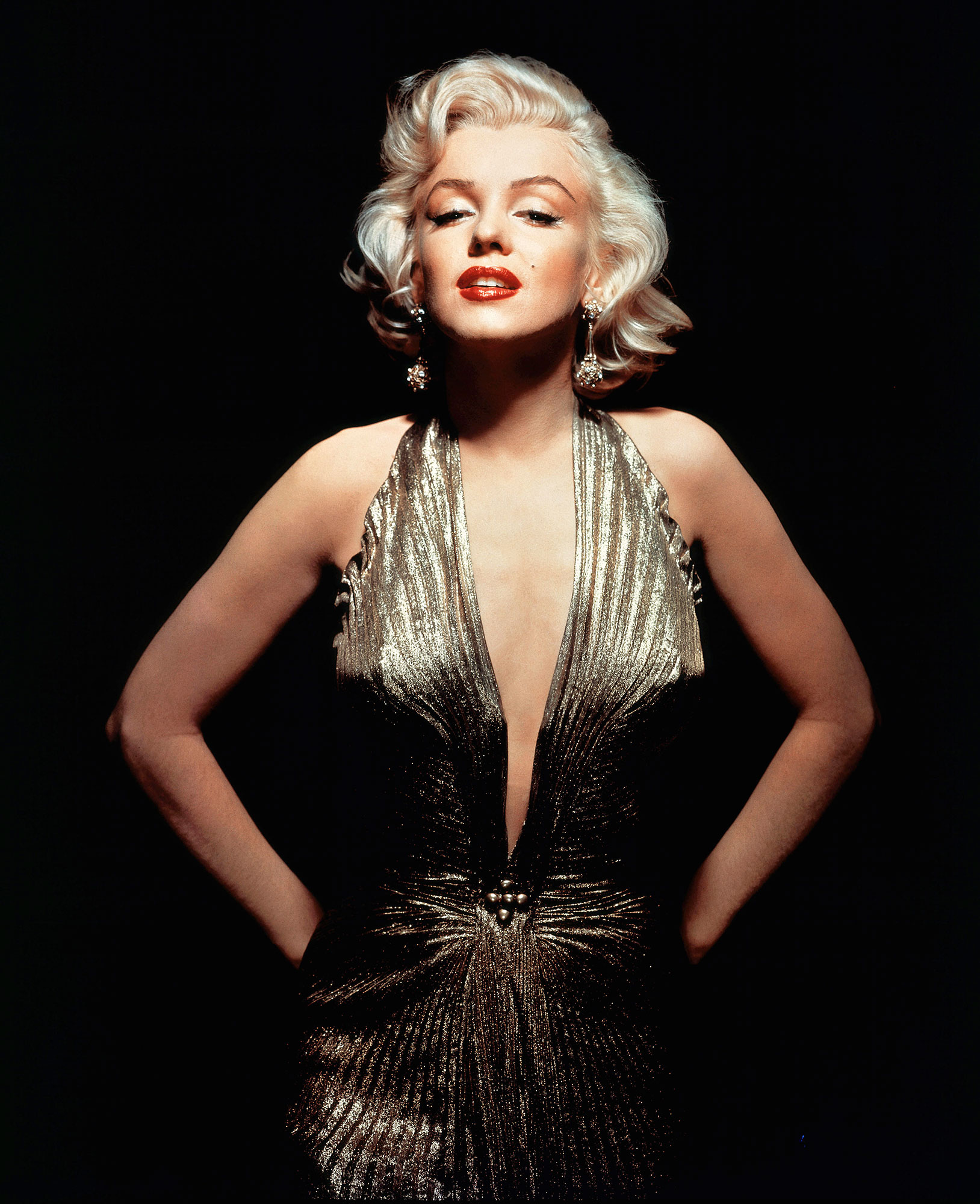 Marilyn Monroe‘s name, beauty and legend is still as iconic today as the night she died 57 years ago. But unlike the legacy of her stardom, shadowy conspiracies and unanswered questions continue to linger over what happened in the hours, days and weeks before the blonde bombshell took her final breath, naked on her bed and surrounded by a deadly cocktail of prescription pills.

The coroner’s verdict: “Probable suicide.” Yet many believe it was murder. Now, the explosive 12-part audio series The Killing of Marilyn Monroe promises to investigate the secret life Marilyn hid from the world, juggling affairs with Rat Pack crooners, Presidents’ men and mob bosses, and chronicling every encounter in her infamous “Red Diary.”

“By the time of her death, Marilyn Monroe was at the center of a deadly power struggle between President Kennedy, brother Bobby, the mafia and J. Edgar Hoover’s FBI,” host Jackie Miranne commented in a preview for the series. “The woman who had used her sexuality to hold sway over men her whole life had become a pawn in their schemes against one another.”

The Killing of Marilyn Monroe analyzes the tangle of sex, power, corruption and lies that led the most powerful men in America to silence Marilyn for good. Get your first listen of the bombshell new podcast in the trailer above!

“Through on the ground, investigative reporting, brand new sources, and meticulous reviewing of evidence, we will reveal for the first time exactly what happened on the night of August 4, 1962,” Miranne teased. “And why her killer has never been brought to justice.”

The Killing of Marilyn Monroe, from the creators of Fatal Voyage: The Mysterious Death of Natalie Wood, premieres August 19 and drops a new episode every Monday. Download and stream everywhere podcasts are available.