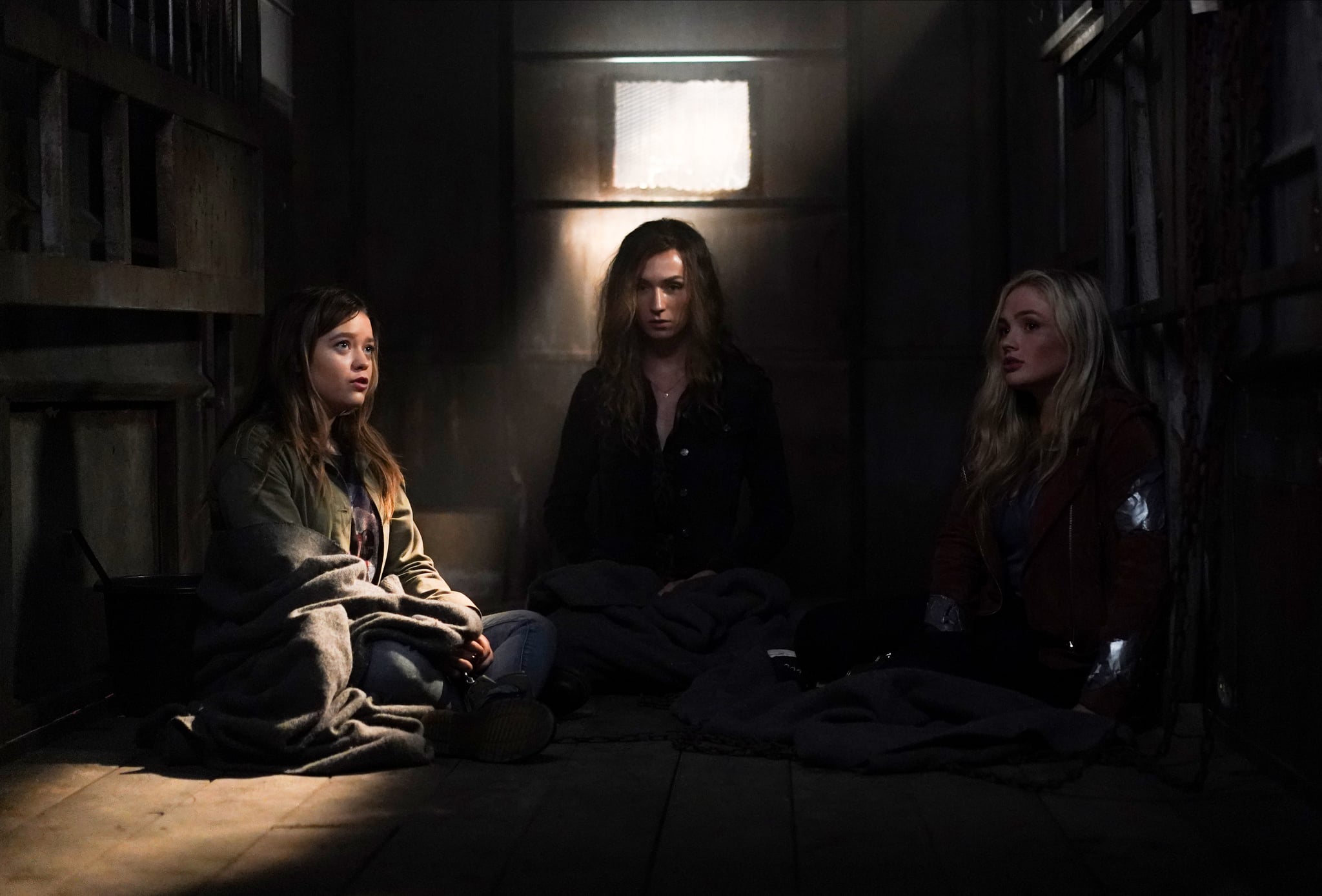 ABC’s much-promoted thriller Big Sky has only been on the air since Nov. 17, but it’s already embroiled in controversy with Indigenous groups in the US and Canada. As several groups criticize the show for its storytelling — or lack thereof — when it comes to the real-life crisis of missing and murdered Indigenous women, here’s what you need to know about the conflict so far.

The first time the controversy went public was on Nov. 19, when The Hollywood Reporter shared news of an open letter addressed to ABC, signed by Rocky Mountain Tribal Leaders Council Executive Director William F. Snell, Coushatta Tribe of Louisiana Chairman David Sickey, and Global Indigenous Council President Tom Rodgers. The representatives — who also are coproducers on a documentary, Somebody’s Daughter, that addresses the crisis of missing and murdered Indigenous women — criticized the show for “at best, cultural insensitivity, and at worst, appropriation.” The letter appeared in industry publications two days after Big Sky‘s Nov. 17 series premiere.

Based on The Highway, a 2013 novel by C.J. Box, Big Sky is a crime thriller that kicks off when two young white women disappear at a truck stop in Montana, sparking an investigation that reveals many previous victims as well. The organizations’ joint letter expresses frustration that “neither Big Sky nor The Highway address the fact that the disproportionate majority of missing and murdered women in Montana are Indigenous, a situation replicated across Indian Country, which has made this tragedy an existential threat to Native Americans . . . To ignore this fact, and to portray this devastation with a white female face, is the height of cultural insensitivity, made even more egregious given the national awakening to the need for racial justice.” The letter also notes that “Indigenous people constitute 7 percent of Montana’s population, but the state identifies some 26 percent of missing persons as Native American,” drawing particular attention to the disproportionate impact on Indigenous communities.

With no response from ABC at the time, Variety reported more information about these organizations’ concerns. “Making the abduction and trafficking of women for primetime entertainment is bad enough. Erasing the real-life tragedy of the Murdered and Missing Indigenous Women and Girls (MMIWG) crisis is unconscionable. We live with the consequences of this loss and trauma on a daily basis, but ABC won’t even acknowledge it, even after they’ve been given an opportunity to do so,” A. Gay Kingman, executive director of the Great Plains Tribal Chairmen’s Association, said in a statement to Variety.

The groups also raised criticism over the show’s filming locations: like many American TV shows, it shoots in British Columbia, but Big Sky shoots on unceded tribal lands, leading to criticism from both the Great Plains Tribal Chairmen’s Association (which represents Montana, among other states) and the Union of British Columbia Indian Chiefs. “Violence against Indigenous women is particularly endemic in British Columbia, where one of the most infamous highways in Canada, ‘the Highway of Tears,’ is located. This highway is a painful and haunting symbol of the violence destroying Indigenous lives and bears resemblance to the one depicted in The Highway, the novel Big Sky is adapted from,” noted Melissa Moses, UBCIC women’s representative.

The producers of Big Sky released a statement acknowledging the concerns of several Indigenous groups, as reported by Entertainment Weekly. “After meaningful conversations with representatives of the Indigenous community, our eyes have been opened to the outsized number of Native American and Indigenous women who go missing and are murdered each year, a sad and shocking fact. We are grateful for this education and are working with Indigenous groups to help bring attention to this important issue.”

However, ABC’s statement was met with further criticism from the very groups that had raised the issue in the first place. Rodgers released his own statement in response, saying the network and the show have not actually made the efforts they discuss in their statement.

“ABC Studios claimed it is working with Native Americans to fix the problem of ignoring the epidemic of violence against Native American women in its series, Big Sky,” his statement said. “We have not heard from the honchos at Big Sky, ABC Studios, or parent company Disney. We have no idea what they are talking about, but we would be very interested to hear from ABC on its ideas for remedying the injustice done by its series, Big Sky. So we’re interested in learning who ABC is working with, since it is curious that no purported Indigenous partners are named in its statement. In our culture, trust can only be earned, not promised.” It certainly seems like this controversy is far from resolved.