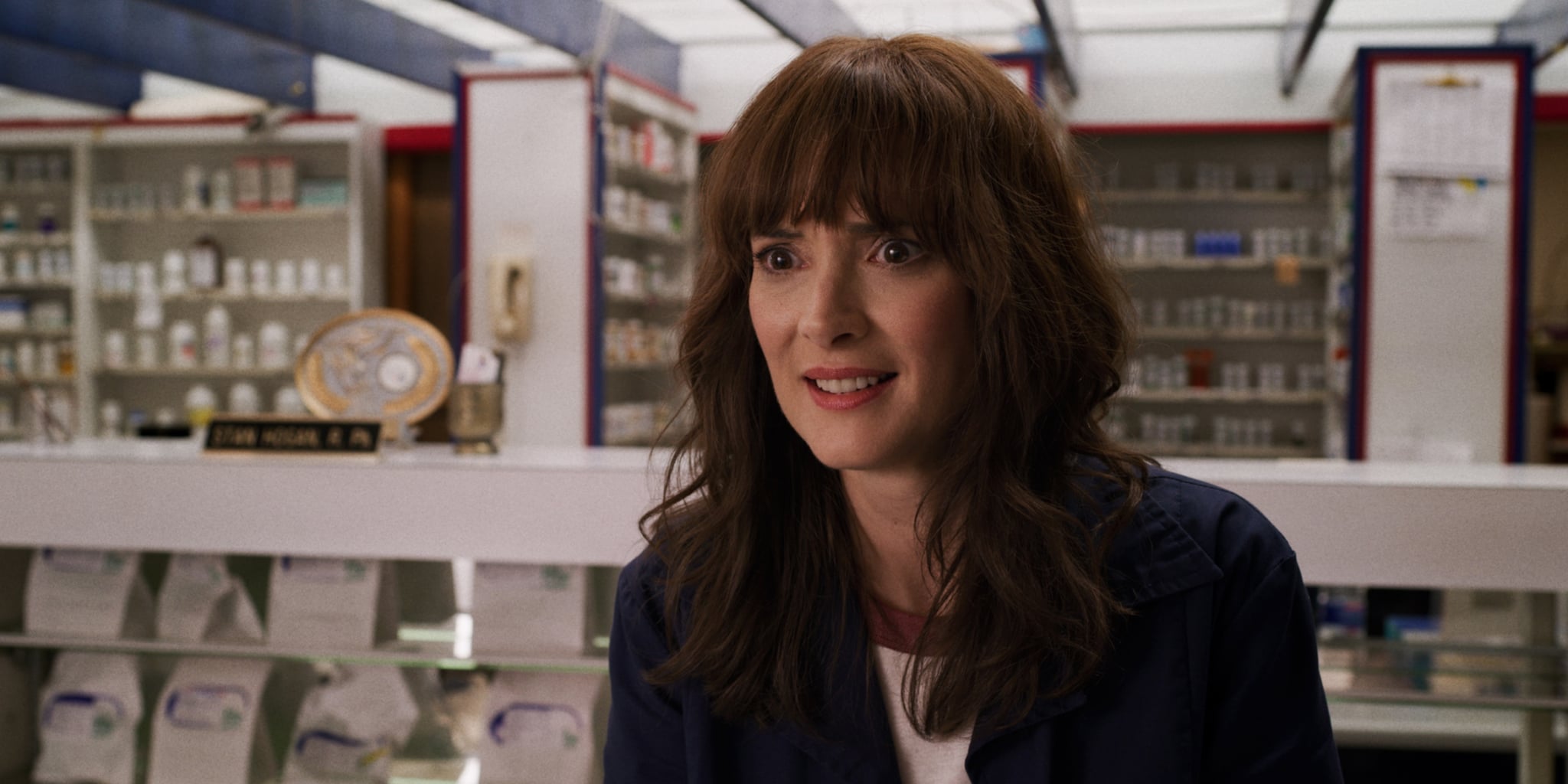 Season three of Stranger Things packs in a lot in just eight episodes, and so much passes by unsaid that it may leave you wondering exactly what you missed by the end of it all. But throughout it all, we always knew things were going to be all right as long as everyone came back together in the end. Of course, that was until the eighth episode of season three where Hopper is presumably dead and Joyce Byers packs up her boys (along with the newly orphaned Eleven) and puts Hawkins in their rearview mirror for good.

But let’s rewind things a little and see how this huge decision came to be. To refresh your memory, Will Byers has been a victim of the Upside Down and all of its evils since the very first episode of season one. He’s been trapped in the dark dimension, been a meat puppet for the Mind Flayer, and basically gotten the short end of the stick all around. Jonathan Byers may have Nancy Wheeler as his smart and stunning girlfriend, but considering how often the two get themselves into some dangerous situations, he’s not exactly winning either. And Joyce had to lose the sweetest cinnamon roll that ever lived in Hawkins, so it’s safe to say that the Byers have had a rough go in their sweet little hometown.