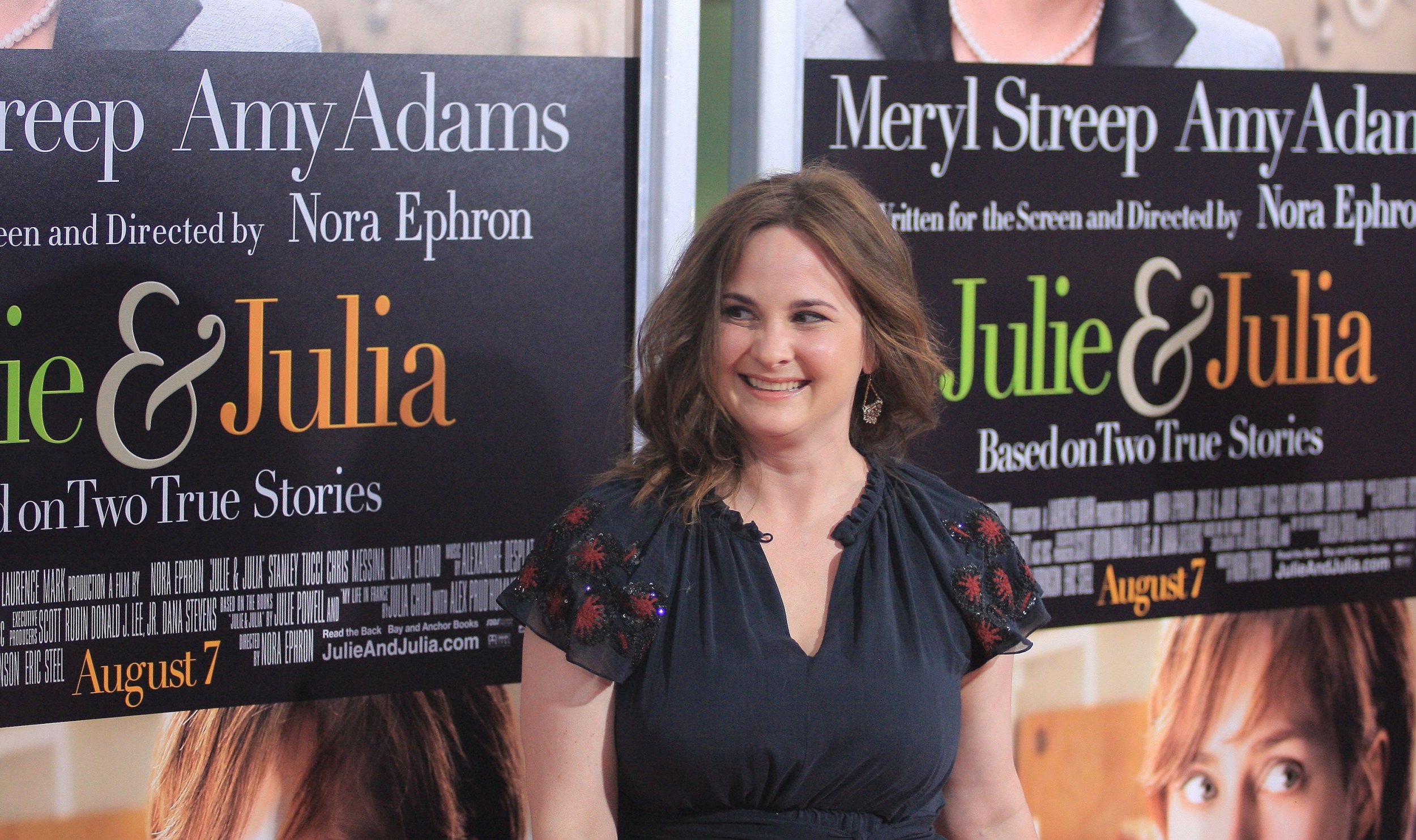 Food writer Julie Powell, who inspired Amy Adams’ character in the film Julie & Julia, has died at the age of 49.

Powell rose to fame after spending a year cooking every recipe in Julia Child’s cookbook Mastering the Art of French Cooking for her blog The Julie/Julia Project – a decision that inspired the 2009 film, which also starred Meryl Streep and Stanley Tucci.

Powell’s husband Eric told the New York Times she died of a cardiac arrest on October 26 at her home in Olivebridge, upstate New York.

Powell began her blog in 2002, and it quickly gained a large following.

It was then turned into a book, Julie & Julia: My Year of Cooking Dangerously, in 2005.

In 2009, with the release of the film Julie & Julia, Powell became even more well known, becoming a New York Times bestselling author.

In the film, which was also Nora Ephron’s final work as a writer and director, Enchanted star Adams starred as Powell, while Streep, who was nominated for best actress at the Oscars, took on the role of Child.

Child, who died in 2004, never saw the film but was familiar with Powell’s work.

Powell’s husband told the NYT that she ‘was happy for the story to be Nora Ephron’s story.’

He added to the outlet: ‘It did kind of sand down the quirky and the spiky and a lot of the things everyone knew her for and loved her for. And she was OK with that.’

In 2009, Powell went on to write another book, Cleaving: a Story of Marriage, Meat, and Obsession, about her experience learning how to butcher and tales of her marriage and extra-marital affair.

Her editor, Judy Clain, told the NYT: ‘She had so much talent and emotional intelligence. I only wish she could have found the next thing.’

She’s survived by her parents, John and Kay, her husband Eric and her brother Jordon.