Hope it lasts longer than … well, you know.

5 Seconds of Summer singer Luke Hemmings is engaged to his girlfriend Sierra Deaton, the pair announced Tuesday via social media.

“With shaking hands but a full heart I proposed to my best friend earlier this year,” Hemmings, 24, wrote on Instagram. “I love you Thao and I can’t imagine my life without you,” he added, using half of Deaton’s — who is of Vietnamese descent — middle name.

“It was fun keeping this a secret for so long, but my heart is nearly bursting at the seams,” Deaton wrote over at her own Instagram, adding, “can’t wait for forever.” (The couple did not specify when the happy moment occurred.) 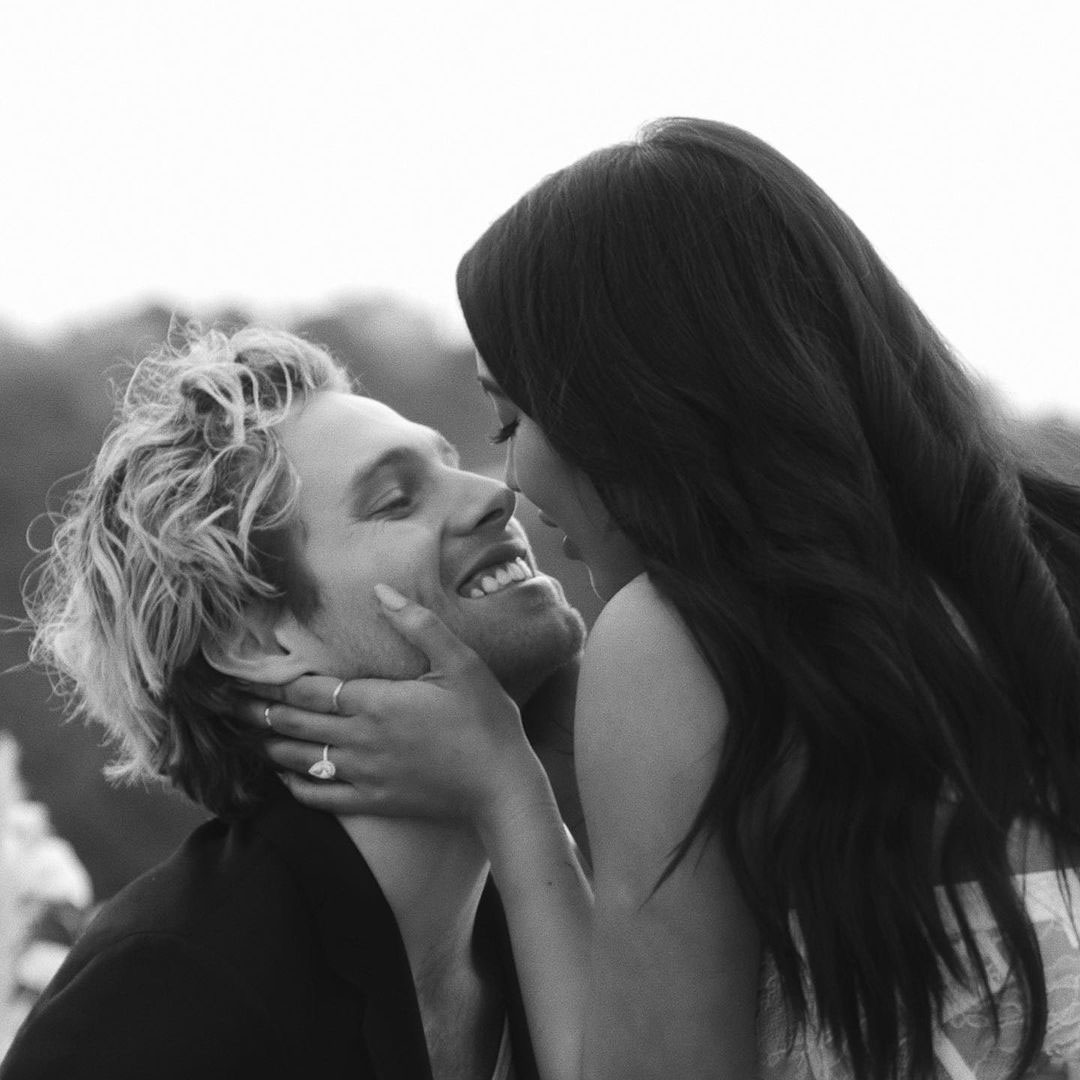 Hemmings got together with Deaton — who won the third and final season of the US version of “The X Factor” as one-half of indie-pop duo Alex & Sierra with Alex Kinsey — in 2018, making things Instagram-official in August of that year. The couple spent part of the coronavirus lockdown quarantining together in Los Angeles last year.

Hemmings’ 5SOS bandmate Michael Clifford made things official with his own girlfriend, Crystal Leigh, in January 2019. (That was considerably happier news than in June 2020, when Clifford was moved to apologize after old, offensive tweets of his were surfaced.)

Alex & Sierra — who were dating for much of their career — broke up acrimoniously, first as a couple, then as a band, and by 2018, Sierra was releasing new music under the name Essy.

Hemmings’ most recent album with 5SOS, “Calm,” was released in March 2020, and peaked in the top 10 in eight countries.

Page Six has reached out to 5SOS management for details.