Every award season — and for nearly every award show — conversations arise about the lack of diversity among those nominated and, especially, amidst the individuals who win. Yet at the same time, Black entertainers, in particular, are told not to care about mainstream accolades and, instead, focus on honors created by us and for us. The reality is we should be able to do both.

50 Cent made headlines when he called out the Emmy Awards for snubbing Power in 2019. But as the NAACP recognized the executive producer with an Image Award for Outstanding Drama Series for Power Book II this year he tells ESSENCE, “Only the NAACP is beginning to matter to me and it’s only because they caught on early to the show and they’ve been acknowledging the success of it the entire time when the other platforms, we’re not even nominated to lose.” 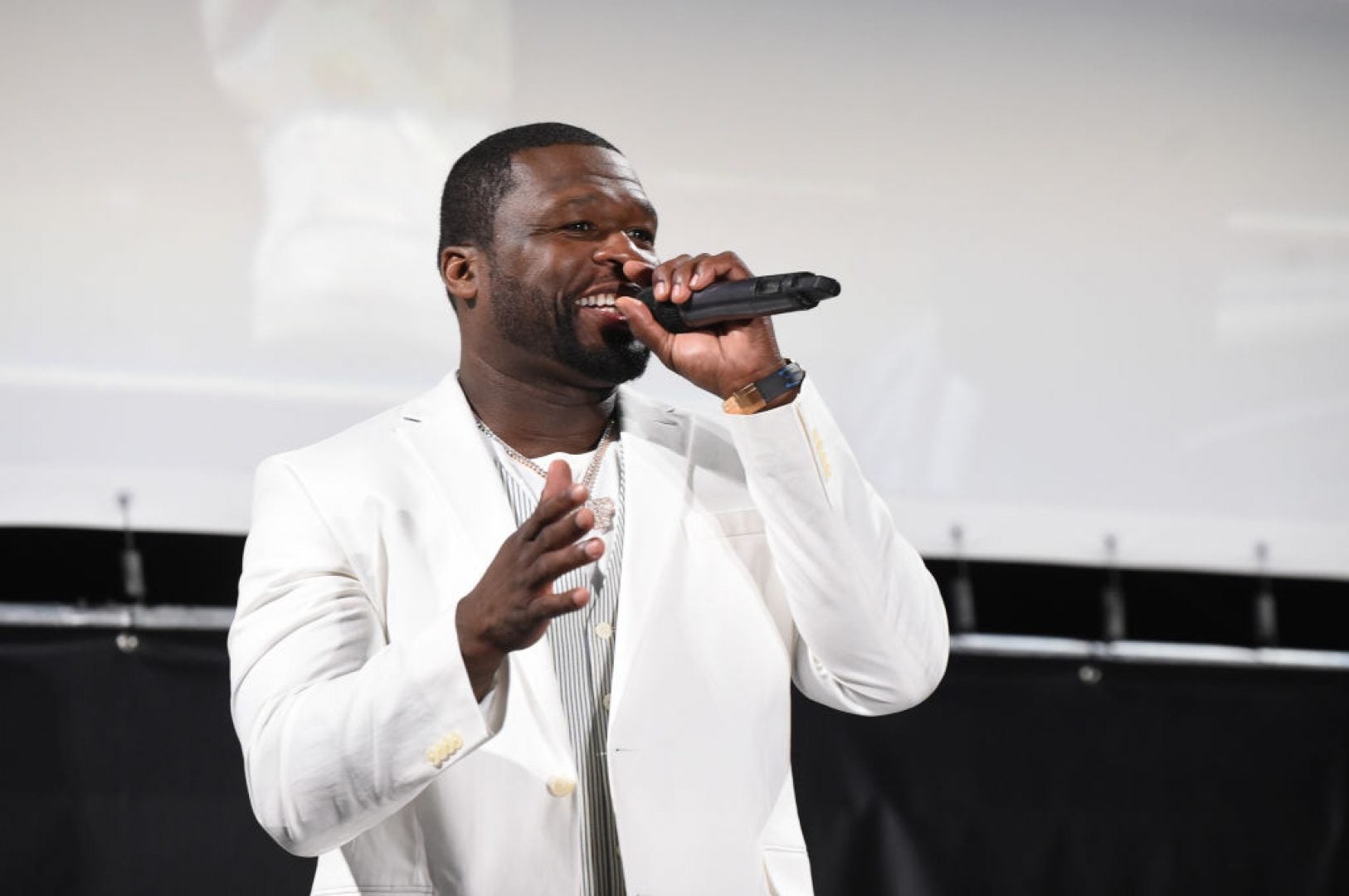 Bringing up the argument that artists shouldn’t care about being recognized for their work, 50 says “That’s like when they say money doesn’t matter — until you need some. Does it matter, does it not matter that people are not being conscious of the success of the project? Only because your legacy won’t reflect what you’ve actually done in your work.”

Having also called out the Grammys in the past for not acknowledging his success as a rap artist, 50 pointed out an interesting distinction about what stories are allowed to be told where.

“The things that weren’t acceptable and considered aggressive in music culture — and that would be a reason why they don’t necessarily want to give me a trophy — are things that are absolutely acceptable in film and television. So I can tell the same story and they go ‘Wow look at this.’ But this is the same thing you said was wrong when I told you the story in the music.”

Check out the full interview with 50 Cent in the video above.