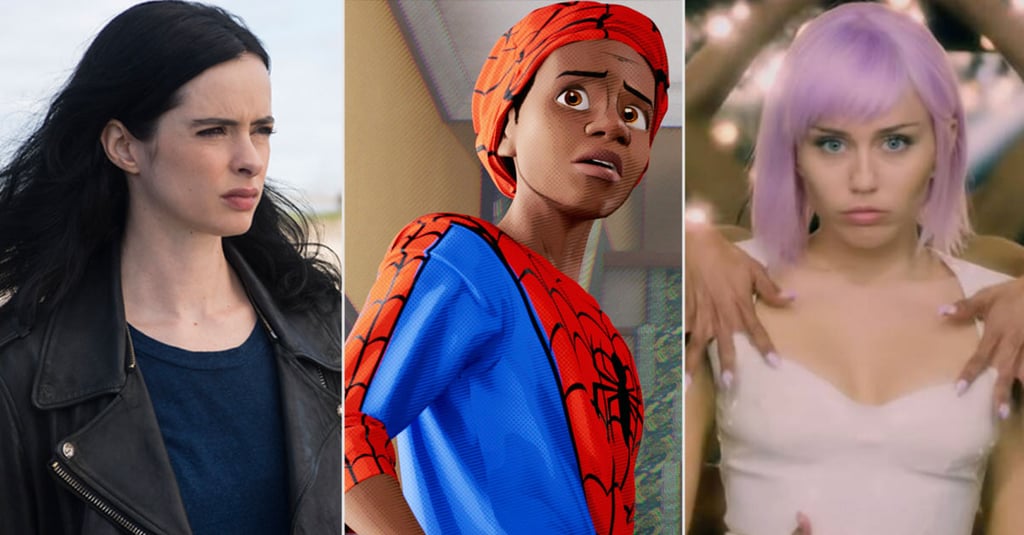 If you think Netflix’s May lineup was its strongest yet, think again. The streaming service has a whole host of exciting new titles that are practically begging to be binged now that June has rolled around, and luckily, we can fill you in on what’s to come. First up? Awesome movies like Batman Begins, Magic Mike, and Carrie. As the month goes on, we’ll also be able to start watching the third and final season of Jessica Jones, as well as the new teen drama Trinkets. So, settle in, because there’s no better time to check out all of Netflix’s best original titles and everything else it’s added before stuff starts disappearing from the streaming platform.