Television has made incredible strides in LGBTQ+ representation in the past several years, and the immediate success of Netflix’s Queer Eye reboot is proof of just how much viewers crave fresh, underrepresented voices in media. Although there is always room for growth, viewers now have a pretty great selection of shows with LGBT characters that are uplifting and inspiring. If you can’t get enough of the Fab Five, then you might also like these uplifting, LGBT+ shows like Queer Eye,

When it comes to queer-focused reality television, RuPaul’s Drag Race is the mother. While the long-running series is a competition at its core, which lends itself to much more bite than the more tame and relaxing Queer Eye, it is still absolutely packed with heartwarming moments between queer artists, as well as some of the most intersectional conversations about sexuality, gender, and race on television.

2. Tales of the City

The original Tales of the City novels from the ’70s and ’80s painted the colorful picture of a queer commune in San Francisco, and Netflix’s 2019 adaptation series brought that community to life. The interlocking lives of the inhabitants of Barbary Lane causes drama, but the love and support that the chosen family has for one another always ends things on an uplifting note. 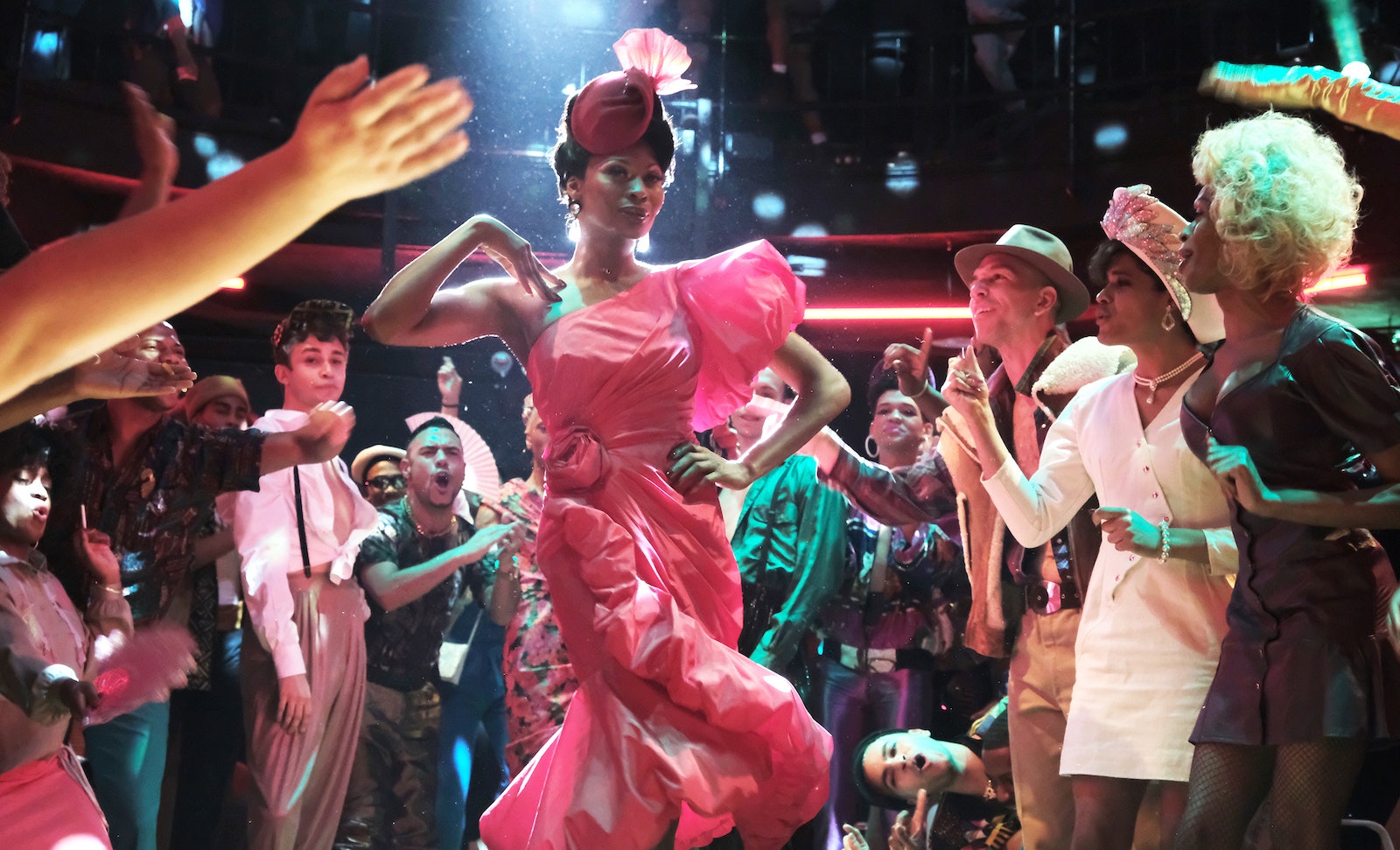 In order to get the mainstream recognition that the LGBTQ+ community is beginning to receive in television, pioneers had to first create their own underground culture. That is the focus of the FX series Pose, which shines a light on the ballroom culture in ’80s New York City that remains a font of inspiration for queer artists to this day.

At first, Schitt’s Creek seems as though it will solely be about the humor of a formerly wealthy family having to slum it in a podunk town after losing their fortune, but it soon evolves into a show with a huge heart and effortless LGBT+ representation. The character of David dates both men and women without causing so much as a stir among the people who love him.

Netflix’s sitcom One Day at a Time is one of the most feel-good shows on the air, and a lot of that uplifting energy comes from the heartwarming story of Elena coming out to her family as a lesbian. Elena soon enters a relationship with a non-binary person named Syd, and the series tackles a ton of gender and sexuality questions with patience and warmth. Although it looked like the show was gone for good after Netflix cancelled it, Pop TV picked it up to keep new seasons coming. 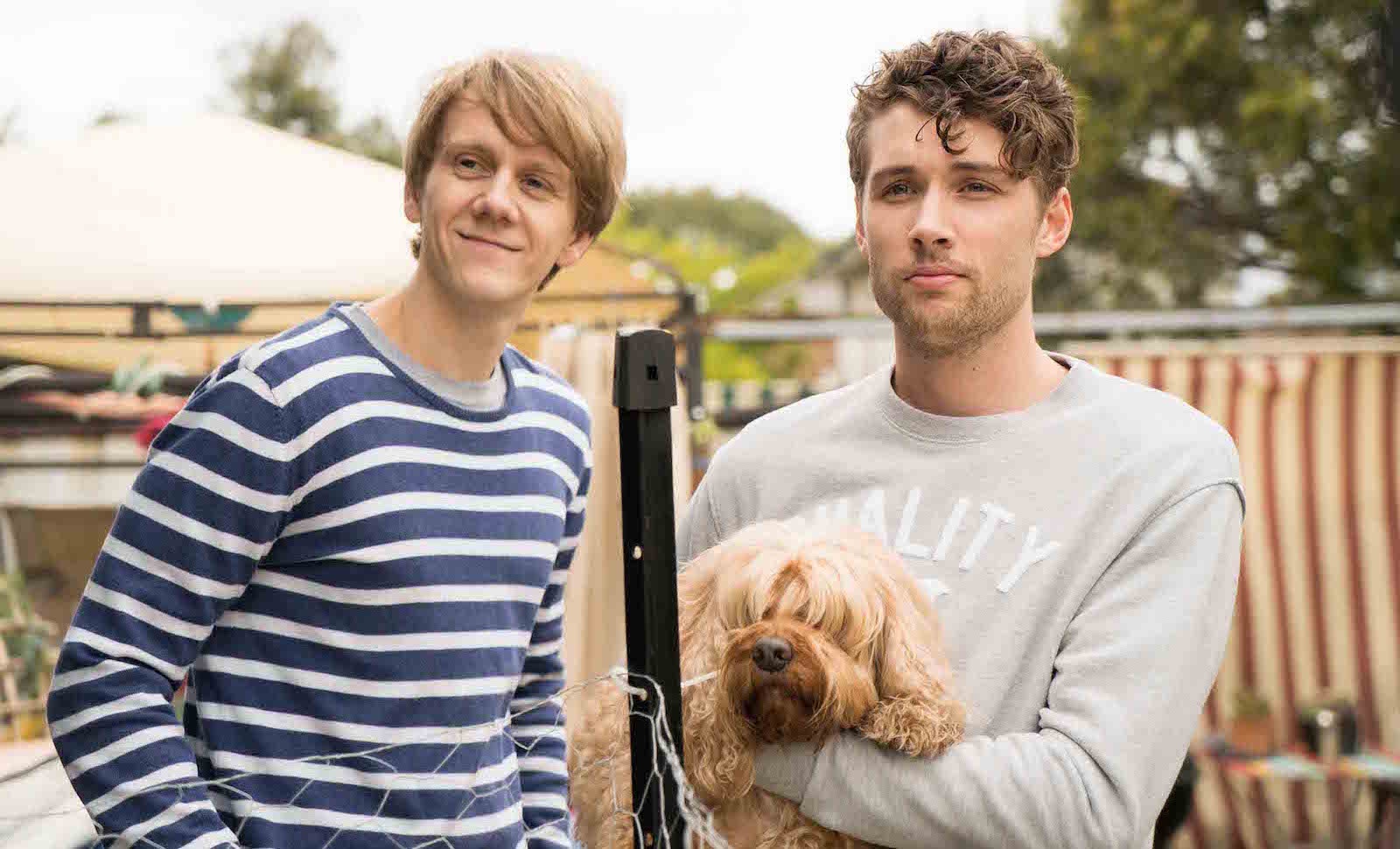 Please Like Me is an Australian series centered on a young man who comes to the realization that he is gay in the pilot. The show is created by, written by, and stars comedian Josh Thomas, who plays a fictionalized version of himself, as we watch Josh acclimate himself to a whole new world of dating and interacting with others. While the show does delve into some dark topics, it always finds its way back to a heartwarming place. The best part is, although the show was once hard for American audiences to watch, all four seasons are now available on Hulu.

The Bold Type feels like a millennial version of Sex and the City, as three best friends band together to navigate both dramatic relationships and high-pressure jobs in New York City. Early on in the series, one of these women, Kat, realizes that she is gay after discovering her attraction to a lesbian artist. Since Kat is one of the main characters, The Bold Type delivers queer storylines in every episode, and always shows her two best friends supporting her through her ups and downs. It airs on Freeform but you can also stream it on Hulu.