A-list beach bling — for just £16! Her £200 swimsuits are loved by Hollywood celebrities, but Melissa Odabash’s sparkling jewellery range is a snip

When it comes to poolside dressing, it’s no longer enough to sling a sarong over an M&S cossie or rely on your old Gucci sunglasses to pull off the look.

This summer, your ‘beachdrobe’ requires bling — and it’s not just what you wear, but how you wear it.

Talking me through the new rules of the latest fashion phenomenon that is beach jewellery is American swimwear designer Melissa Odabash. She’s lived in London for the past 20 years and, as she loops a fine gold chain around her neck, she explains, in her New Jersey twang, how you must ‘layer it up, like they do in Italy’.

Silver, gold and rose gold should be mixed together (‘it suits everybody’) and rings should be worn on your index finger. 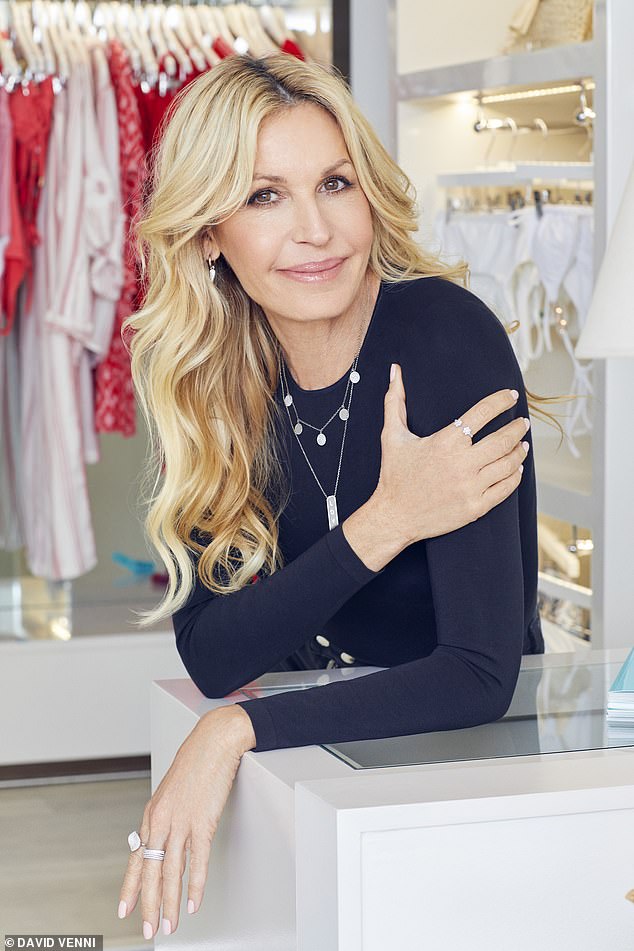 Melissa O­dabash, 49, (pictured) who has a beach-focused million-dollar empire is launching her first-ever jewellery line

Slipping a rose gold semi-circle band on to mine, she tells me: ‘When you talk to people you use that finger so it really stands out.’

This month, the 49-year-old designer launches Escape by Melissa Odabash, her first-ever jewellery line and the latest addition to her beach-focused million-dollar empire.

Odabash’s backless, strapless and glamorous cut-out swimwear is worn by A-listers including Beyonce, Rihanna, Gwyneth Paltrow and other yacht-dwelling jetsetters, who can justify spending the price of a plane ticket on an itsy-bitsy bikini.

British Vogue refers to her racy styles, which start at around £200, as the ‘Ferraris of the bikini world’.

But, unlike other fashion designers, such as Gucci’s Alessandro Michele, who venture into high-fashion fine jewellery with real diamonds and pricey gemstones, the pearl in the oyster of Odabash’s jewellery is its price tag.

Using gold and silver plate, which won’t tarnish in saltwater, and lab-grown Diamonique gems rather than real diamonds, the most expensive item is £55, a drop in the ocean even by fashion jewellery standards.

I assume the decision to keep beach jewellery affordable is because it will end up slathered with sunscreen, pina colada or, worse, lost at sea. Not so.

Odabash explains her cheap-but-chic jewellery line offers the opportunity to introduce her brand, which will be sold on QVC, to an entirely new demographic. In other words, those of us who are never going to spend hundreds of pounds on a scrap of Lycra, but would quite like to bring a flick of Odabash magic to our beachdrobe. 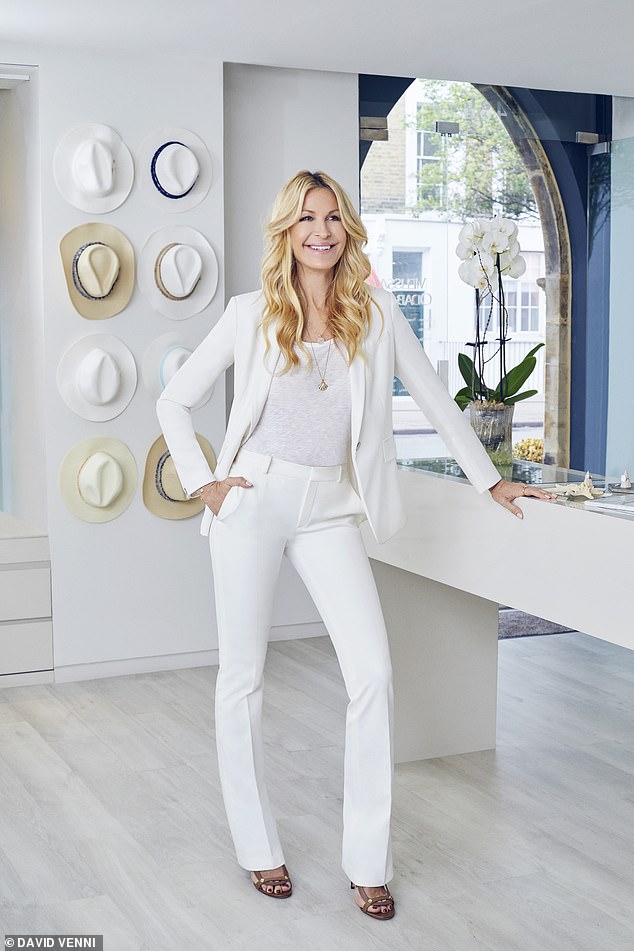 Melissa (pictured) who has a background in modelling, says she was always in swimwear and decided to make her own after struggling to find something she liked

‘Times have changed since I first started out,’ she says. ‘We dress differently. We mix Gucci with Zara.

‘I’m so lazy I never change my handbag. I don’t have time. I sleep in my jewellery. I wanted this freedom to be reflected in the range. You put jewellery on. You layer it up. You don’t want to think about it.’

Impossibly glamorous, Odabash is dressed in a white tuxedo jacket by New York label rag & bone, Joseph tight white jeans, gold, stack-heel sandals by Gucci to show off her tan, and her favourite piece from her collection — an elegant ‘love’ ingot pendant, which dangles on an extra-fine chain and nestles in her cleavage.

She puts her willowy figure down to swimming every day. Living in Italy as a model, she spent her weekends in the sea off the Amalfi coast.

‘I was always in swimwear. Then, when I couldn’t find anything I liked, I made my own.’

Missy, as she was called when she was growing up, left home to pursue a modelling career in Paris when she was 18 years old, after being discovered by a French model scout while swimming in a neighbour’s pool.

‘I got out of the pool and walked over to this woman, who asked me if I’d like to go to Paris and become a model,’ she says. 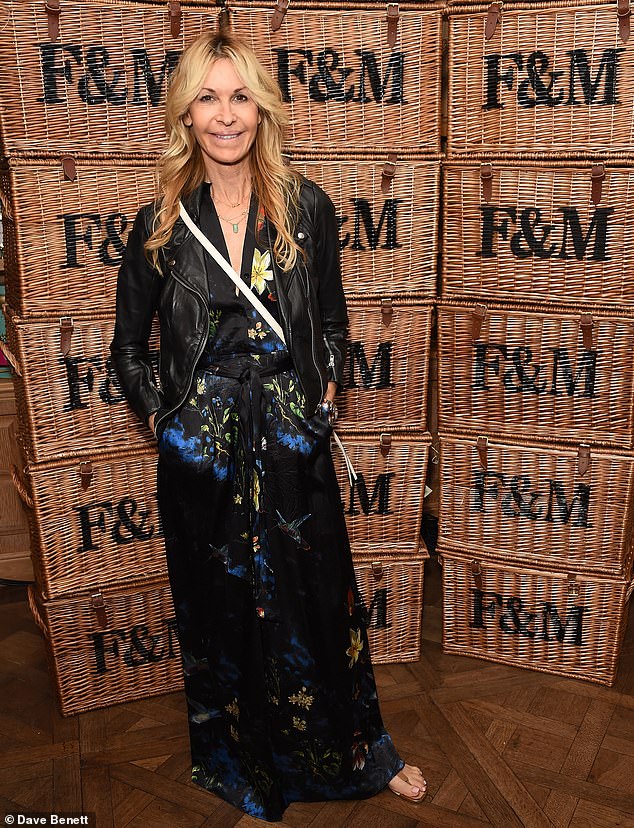 Fashion had always been an interest for Melissa, who is one of four sisters in a family of five children. ‘We would all sit on the sofa with my mother and watch Style With Elsa Klensch [considered the grande dame of fashion on TV in the Eighties and Nineties] on CNN, just dreaming about fashion.’

Odabash later modelled in Milan, and then in Rome, working as a fittings model for Fendi, Armani and Valentino. This helped her develop an intimate understanding of how a good fit should feel, as much as look.

Now she lives in London with her husband, Nicolas, and their two teenage daughters.

Her interest in swimwear dates back to her childhood. Each summer, she and her siblings would receive expensive bathing suits as gifts from their parents, who would escape from their five kids to Saint Martin in the Caribbean for a holiday.

‘To make up for them going away without us, we would get presents of European swimwear. In New Jersey, no one owned brands like La Perla [the Italian luxury label]. They didn’t even know what it was!’

She still recalls a swimsuit of her sister’s, embellished with coral and a little gilt chain belt. 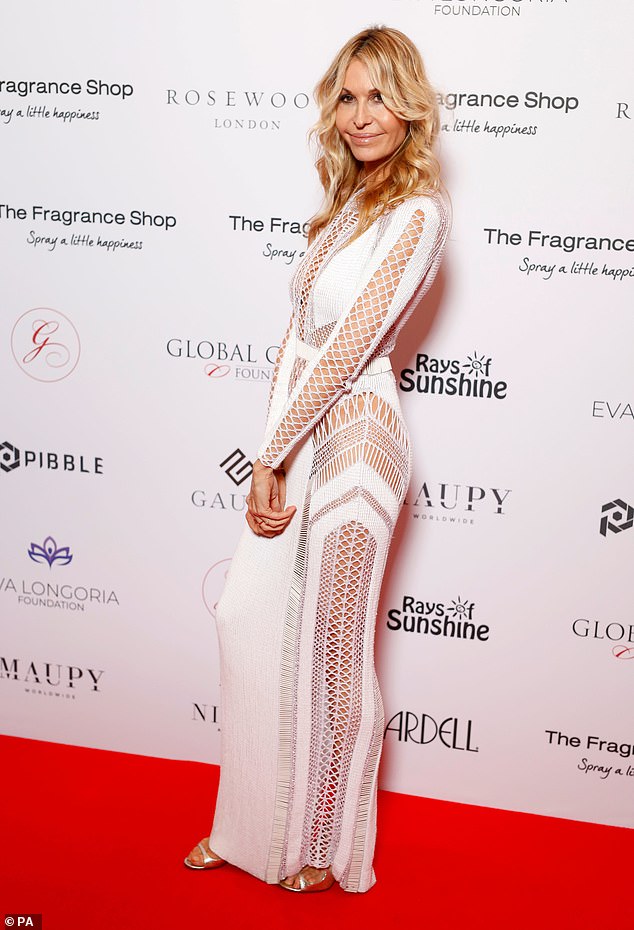 Some items in her jewellery range are inspired by her own favourite pieces and her mother who, now 80, remains ‘the most super-fashionable person I know’. Would her mother wear her jewellery? ‘Sure. She does.’

Melissa recently became involved in initiatives to curb plastic in oceans and is trialling a renewable ‘green’ swimwear line made from regenerated fabric, which will launch next spring. She has also launched her fourth collection of mastectomy swimwear for breast cancer charity Future Dreams.

‘I’m all about positivity. With the world in the state it’s in today, it’s nice to get the message out there that a little bit of love helps everybody.’

And what could be more positive than making women feel fabulous when they’re at their most vulnerable? And, best of all, nobody will know your cheering bling is a cheapie.

As Melissa puts it: ‘I guarantee no one would ever question whether our diamond bracelets weren’t thousands of pounds!’

Our pick of poolside chic 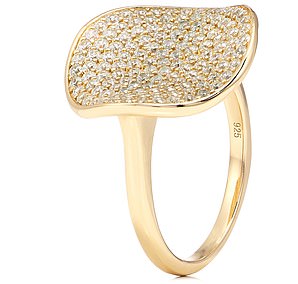 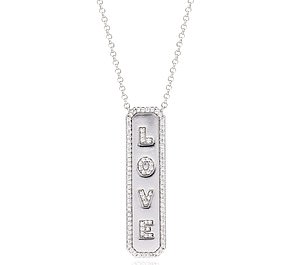 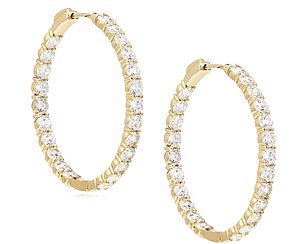 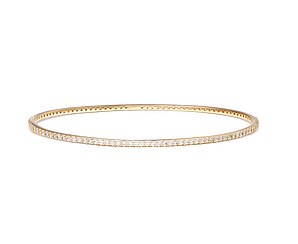 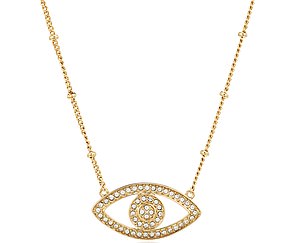 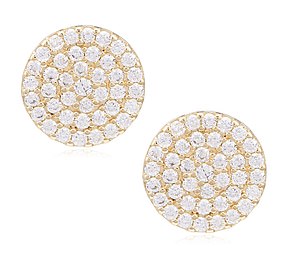 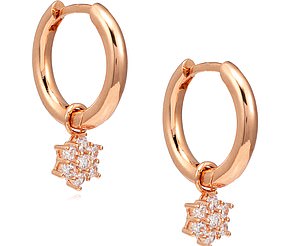