Amy Robach and T.J. Holmes likely out at ‘GMA3’ after affair scandal

T.J. Holmes is ‘confident’ he’ll be cleared after ABC review

DeMarco Morgan may not just be T.J. Holmes’ seat filler on “GMA3” for long.

Several sources told us of Morgan that ABC “loves the job he’s doing,” and, “everyone thinks he’s been really great.”

On Thursday, Morgan attended a media mixer at Plug Uglies — an Irish pub in New York’s Gramercy Park area — where he was spotted with “GMA3” executive producer Cat Mckenzie, as well as some local ABC News talent, including Sade Baderinwa and Kemberley Richardson.

We hear people were, “congratulating him and telling him nice job.”

“A lot of [people] were giving him a lot of praise, and he seemed very happy. He was the first to arrive and one of the last to leave,” a spy told us. 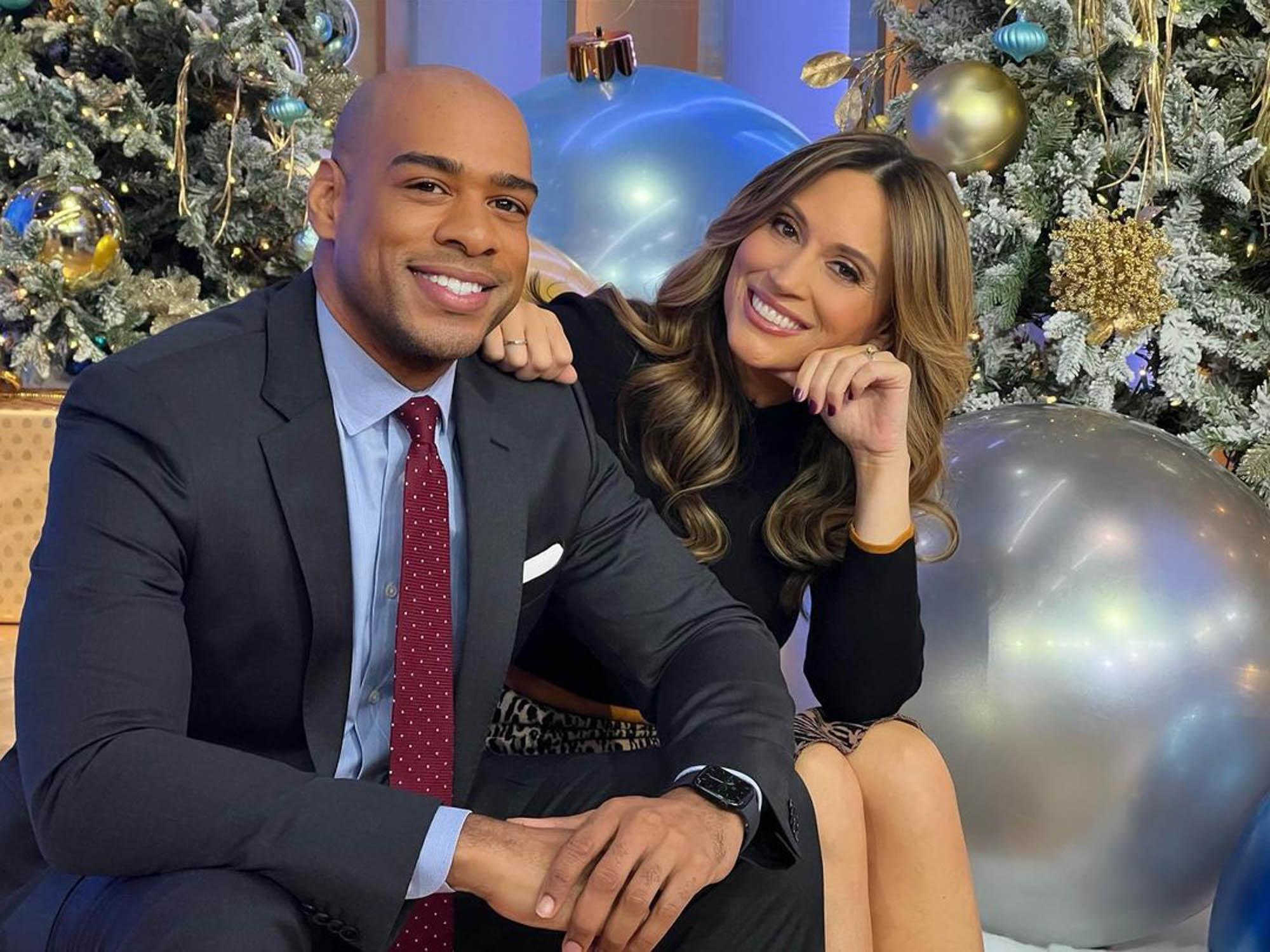 Morgan also caught up with former CBS colleague Gayle King, who was on the scene.

“The vibe was very positive. People were taking pictures and catching up,” our spy said.

Morgan lives in Los Angeles, but has been flying in to co-host “GMA3” with ABC News anchor Rhiannon Ally, who has been filling in for Amy Robach at the show’s Times Square studio. And while the duo may not have the same chemistry as Holmes and Robach, “the ratings have been steady. The numbers are good,” according to another insider. 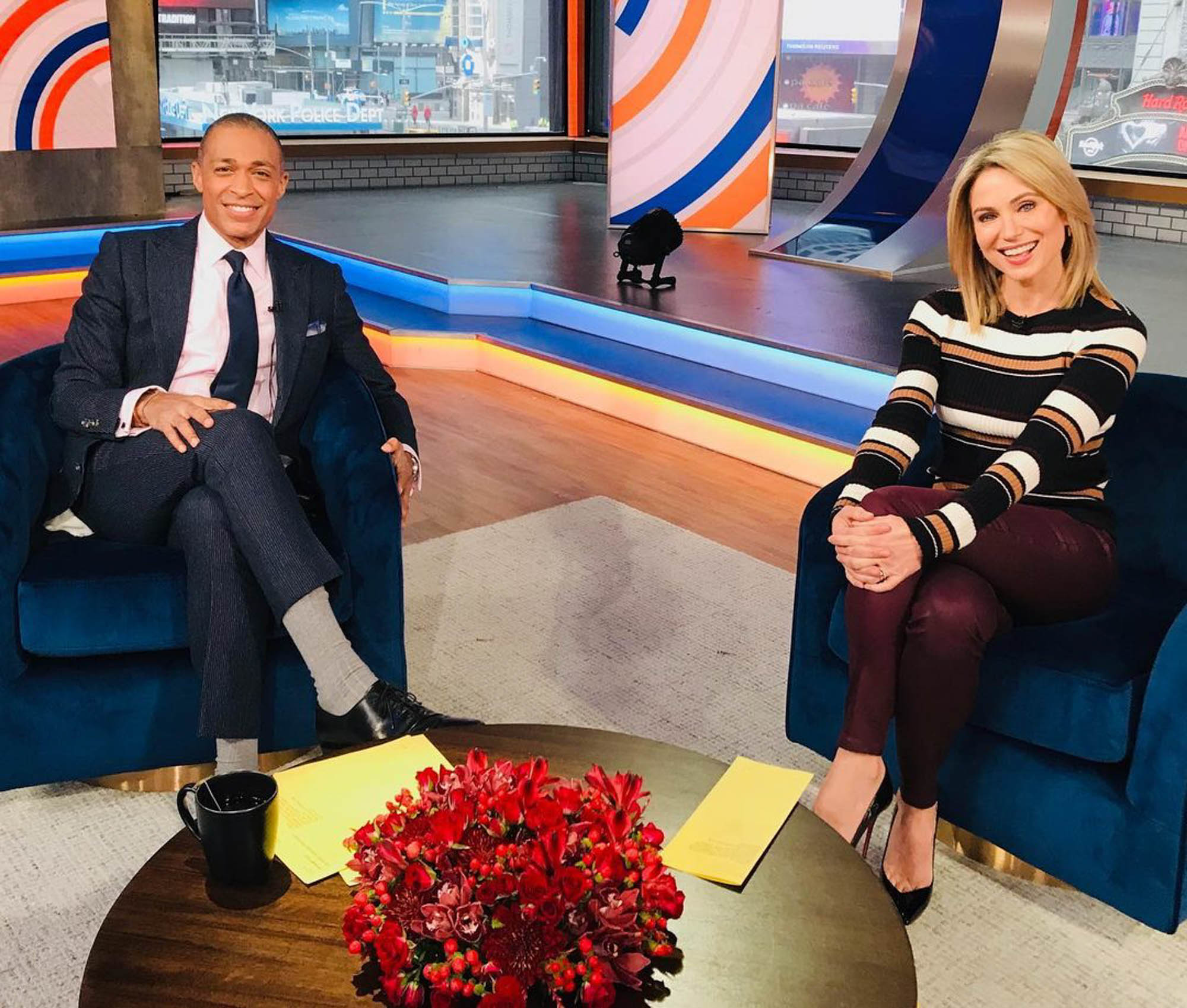 “DeMarco and Rhiannon aren’t screwing on the weekend and then coming to work on Monday, so, of course, they’re not going to have the same energy as T.J. and Amy,” the source quipped. 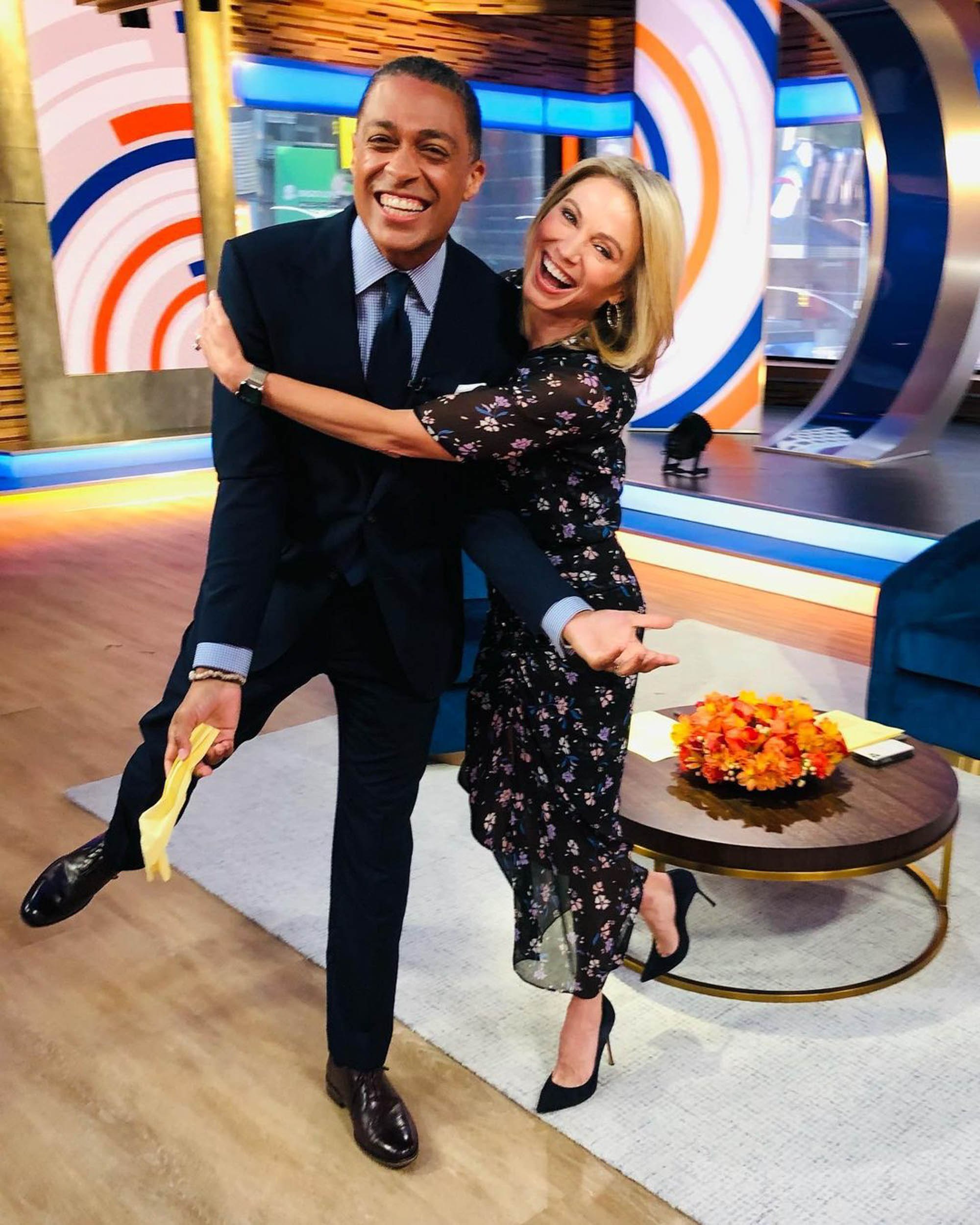 Another source familiar with the situation told us, “there’s nothing definitive right now,” but it is “very unlikely” that they will return.

“Anything is on the table. Anything is possible. It’s frustrating, but [Robach and Holmes] are preparing themselves for the outcome,” they said.

A rep for ABC and the couple did not comment.