R. Kelly’s ex-wife Drea says she ‘was married but never a wife’

R. Kelly’s sex trafficking case will be heard by an anonymous jury

R. Kelly’s sexual assault accuser, who claims he infected her with herpes, is demanding he turn over medical records about his STD status from the past five years as part of her suit against him, new court papers show

Faith Rodgers claimed that during their year-long relationship, the “I Believe I Can Fly” crooner would lock her up when she didn’t adequately sexually please him — and that she only found out Kelly had herpes after he’d already given it to her.

Rodgers has now asked for the disgraced singer to turn over a trove of information in her Manhattan Supreme Court lawsuit, including “all documentation regarding your sexually transmitted infection status for the past five years” — such as any medications, diagnoses and related documents, the court papers from Tuesday show.

“The discovery demands requested are in the normal course of a civil action and we will respond to the pleadings as required by law,” Kelly’s lawyer Thomas Farinella said. 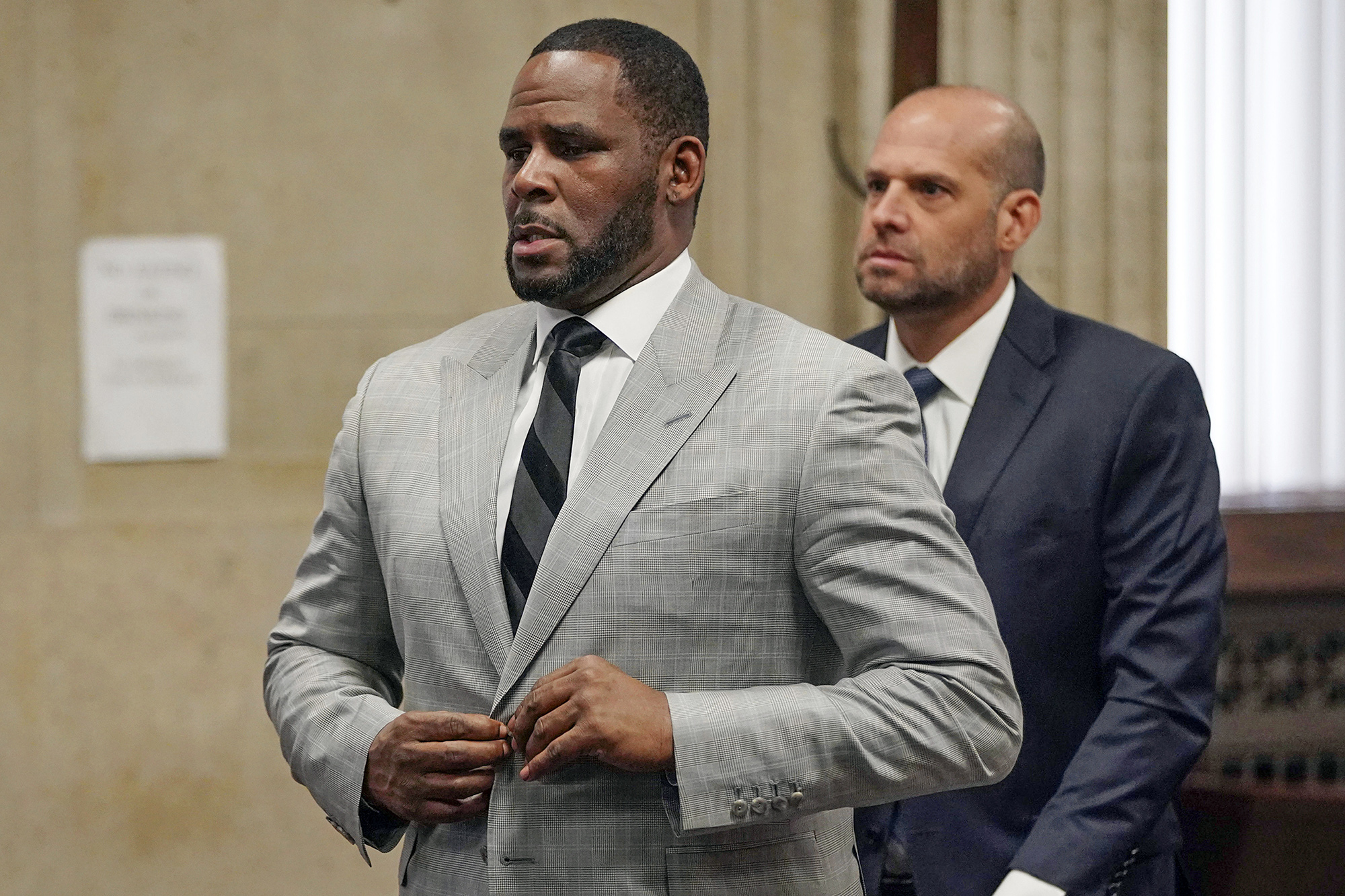 The 53-year-old artist — whose given name is Robert Kelly — is currently behind bars, awaiting trial on sex crimes charges related to six women and girls.