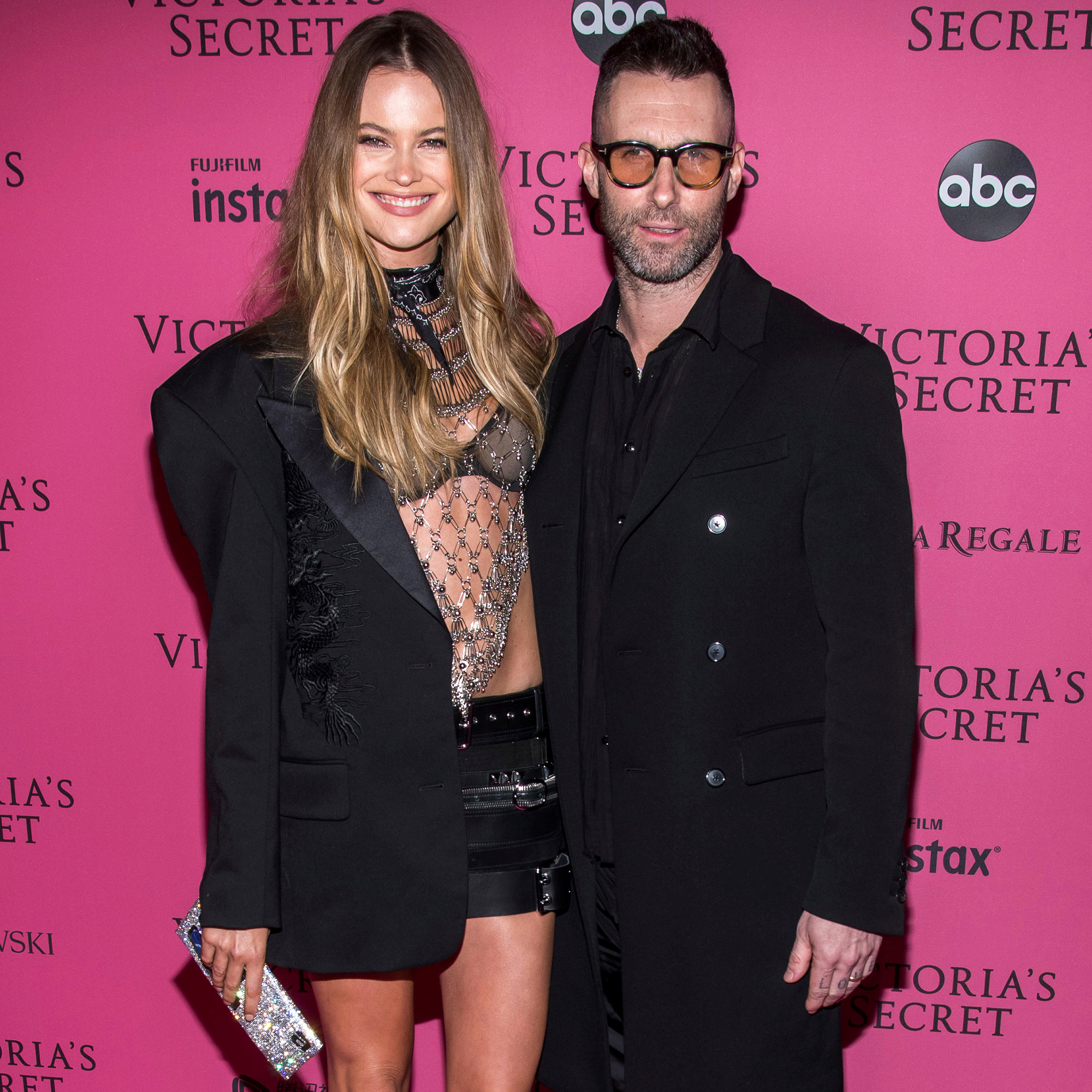 Leaving on a jet plane? Adam Levine and Behati Prinsloo were spotted at an airport in California, seemingly getting ready to embark on a couples trip.

Everything to Know About Adam Levine’s Cheating Scandal: What He’s Said

The Maroon 5 frontman, 43, and the pregnant supermodel, 34, were photographed on a runway in Santa Barbara, gearing up to board a private jet on Tuesday, September 27, in pictures obtained by Entertainment Tonight. The Voice alum kept it casual in ripped jeans and a Sublime T-shirt, while his wife wore a leopard-print top with a jacket tied around her waist.

The duo’s trip came days after Levine was accused of sending flirty texts to multiple women. The drama began when Sumner Stroh claimed that she and the “She Will Be Loved” singer had an affair that ended earlier this year.

The Grammy winner denied cheating on Prinsloo, whom he wed in 2014, but he admitted to engaging in “inappropriate” behavior with the Instagram model, 23.

Adam Levine’s Scandal: Meet the Women Accusing Him of Cheating

“I used poor judgment in speaking with anyone other than my wife in ANY kind of flirtatious manner,” he said in a statement on September 20. “I did not have an affair, nevertheless, I crossed the line during a regrettable period of my life. In certain instances it became inappropriate. I have addressed that and taken proactive steps to remedy this with my family.”

After Stroh’s TikTok video about Levine went viral, however, four additional women came forward with allegations about the musician. One day after Levine’s apology, Ashley Russell claimed that the California native reached out to her via Instagram earlier this year. 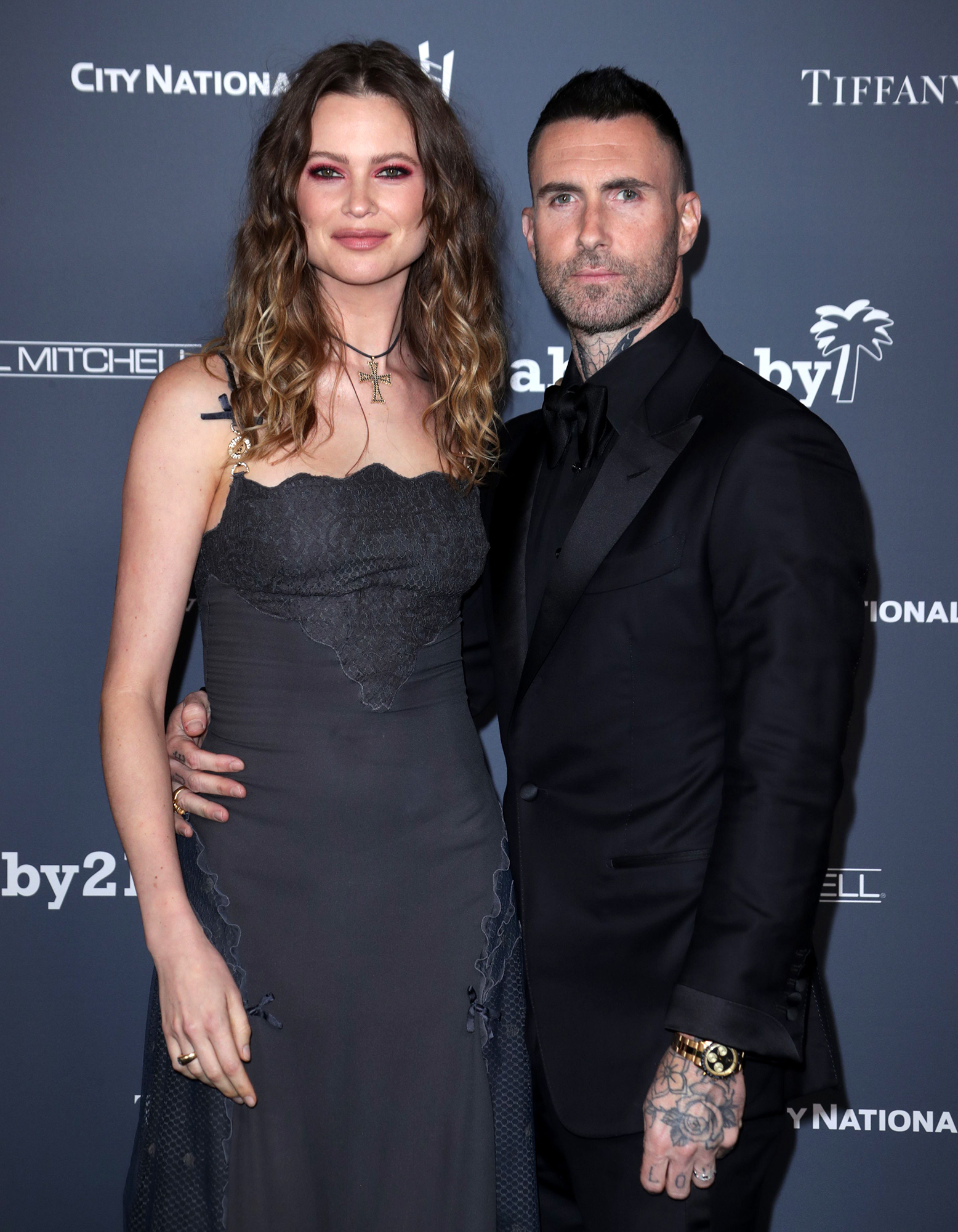 “I would check every time I posted a Story, which was every day, and it was always viewed by him,” the fitness model, 21, alleged in an interview with the Daily Mail. “He would like mainly like booty Stories and would always reply with something to do with leg or booty day at the gym.”

Alanna Zabel, who was Levine’s yoga teacher from 2007 to 2010, alleged that the rocker once told his friends that she had the “best ass in town and it was cute.” The fitness instructor was dating someone at the time, but she claimed that the “Moves Like Jagger” crooner texted her: “I want to spend the day with you naked.”

Days before Stroh’s video kicked off the wave of allegations against Levine, Prinsloo confirmed that she is pregnant with the duo’s third child. The pair are already the parents of daughters Dusty Rose, 5, and Gio Grace, 4.

“My wife and my family is all I care about in this world,” the American Horror Story alum said in his statement about Stroh’s allegations. “To be this naive and stupid enough to risk the only thing that truly matters to me was the greatest mistake I could ever make. I will never make it again.”