Adele advises John Mayer to get married despite her divorce

Oprah customized her garden to match her outfit during Adele interview

Adele is still battling some insecurities despite losing 100 pounds.

The “Easy on Me” singer opened up about her dramatic weight loss and how it solved her chronic back pain but admitted there are still features on her body that she doesn’t “like.”

“I don’t know if I feel different. I still have things about my body that I don’t like,” she said in an interview with The Face magazine published Thursday.

“They’re not insecurities. But on the cover of Vogue, they were all trying to put me in sleeveless dresses. I was like: ​’I ain’t showing my arms! Are you mad?‘ I’ve never liked my arms, ever, and I still don’t like my arms. It goes back to that thing of being thin and being happy.

“Yeah, my arms are half the size, don’t mean I f–king like them! F–king hate my feet still.”

While the “I Drink Wine” songstress’ weight loss has helped some of her physical ailments — “I can run around with my kid a little bit more” — she said there were aspects of her life that changed that nobody told her would happen.

“There’s so much jewelry I can’t wear [now] because of my hands. No one tells you that, when someone loses weight,” she explained. “Not that I was trying to lose weight. But my rings don’t fit me anymore. Things that were gifts for my 21st birthday, I can’t f–king wear.” 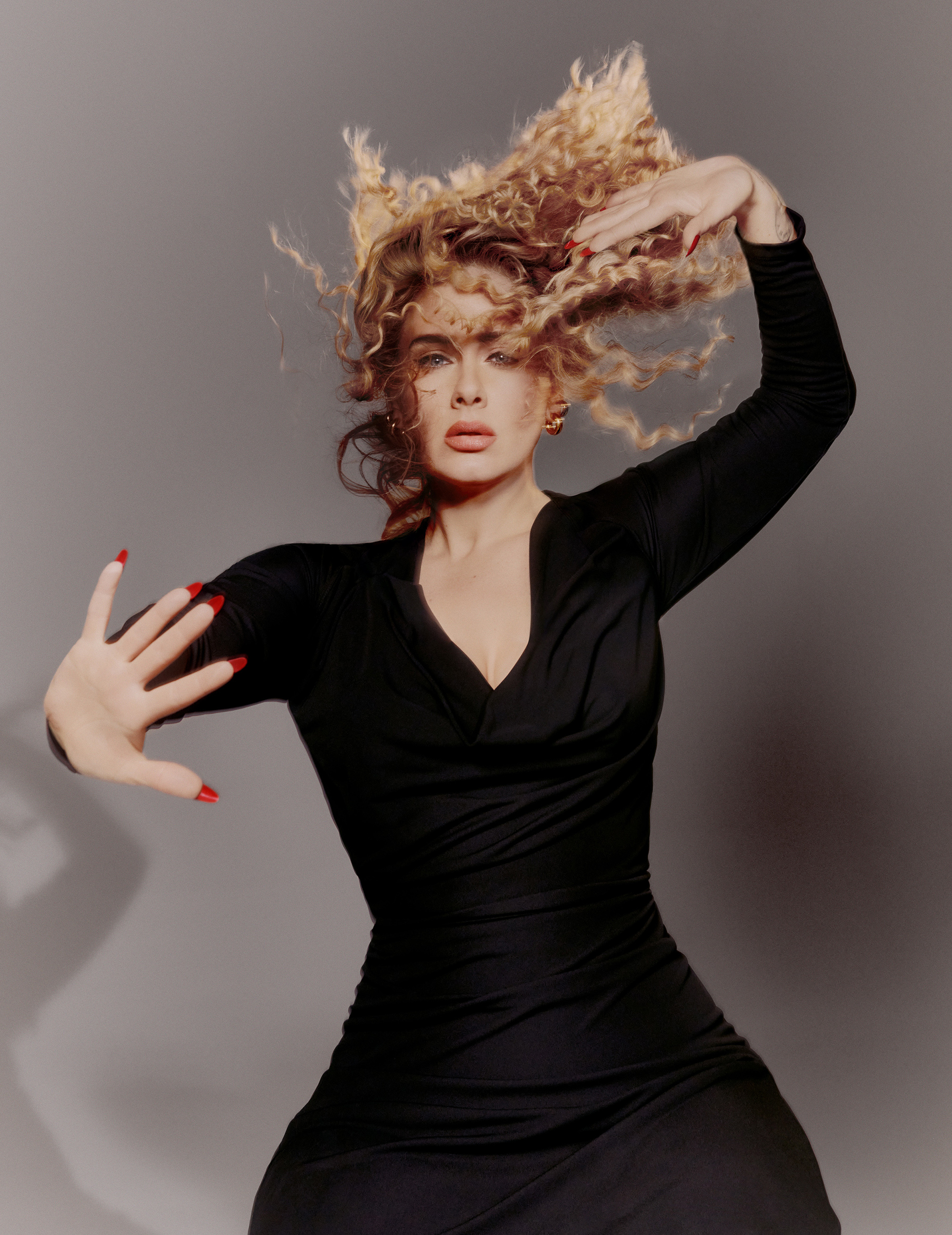 Adele also had to buy “a whole new wardrobe,” which delighted her but also cost her some memories.

“I used to love a smock. I can’t wear them no more, they make me look a bit weird,” she shared. “I had to get rid of a lot of clothes that I had great memories in. There were elements like that.”

During a recent sit-down interview with Oprah Winfrey, the British chanteuse detailed her transition into becoming an “athlete” in the gym, but she told The Face that lifting weights became a “metaphor for surviving.” 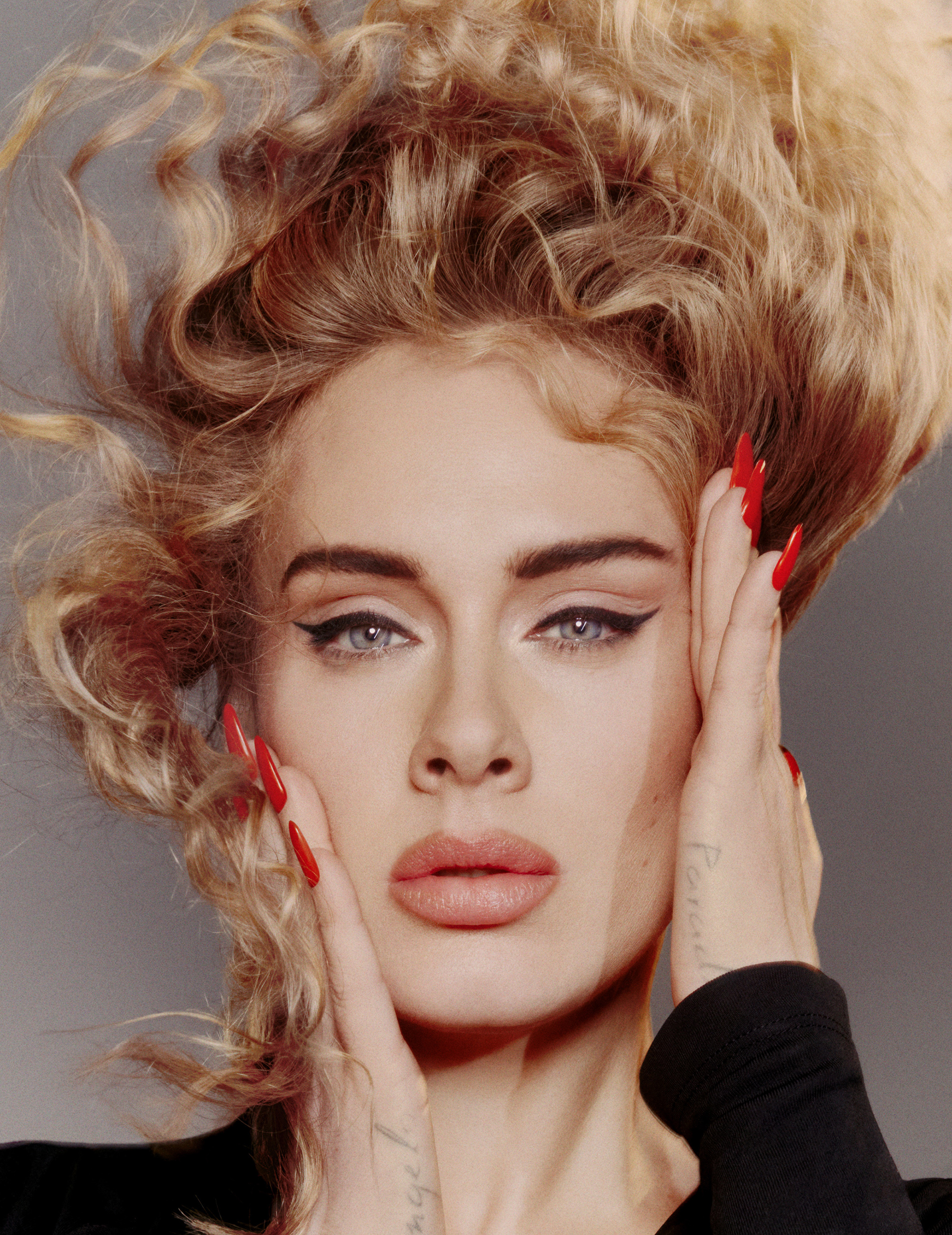 “But I like feeling strong, I really do. I love it. I was lifting weights this morning, and I’ve gone up from what I was doing a couple of weeks ago,” she explained. “When I feel that I have the weight of the world – of my world at least – on my shoulders, I can handle it a bit more because I’ve gone up 10 pounds with my weights.

“It really was just a metaphor for surviving.”