‘Ultimate Girls Trip’ kicks off with a bang, Ramona goes maskless, and WTF is going on between A-Rod and Kelly Bensimon?

Alex Rodriguez texting Kelly Bensimon, has asked her out ‘more than once’

“Today I am celebrating someone very special in my life,” the former MLB star wrote via Instagram on Tuesday, alongside photos of the two with their children – daughters Natasha, 17, and Ella, 13.

“Someone who continues to make a difference in my daughters’ lives every day and has my eternal respect and admiration. A very happy birthday to you, Cynthia!! 🎂”

“You’ve always been a wonderful mother and role model to our two incredible daughters,” Rodriguez gushed. “You always put their needs first and have helped shape them into the strong young women they have become.” 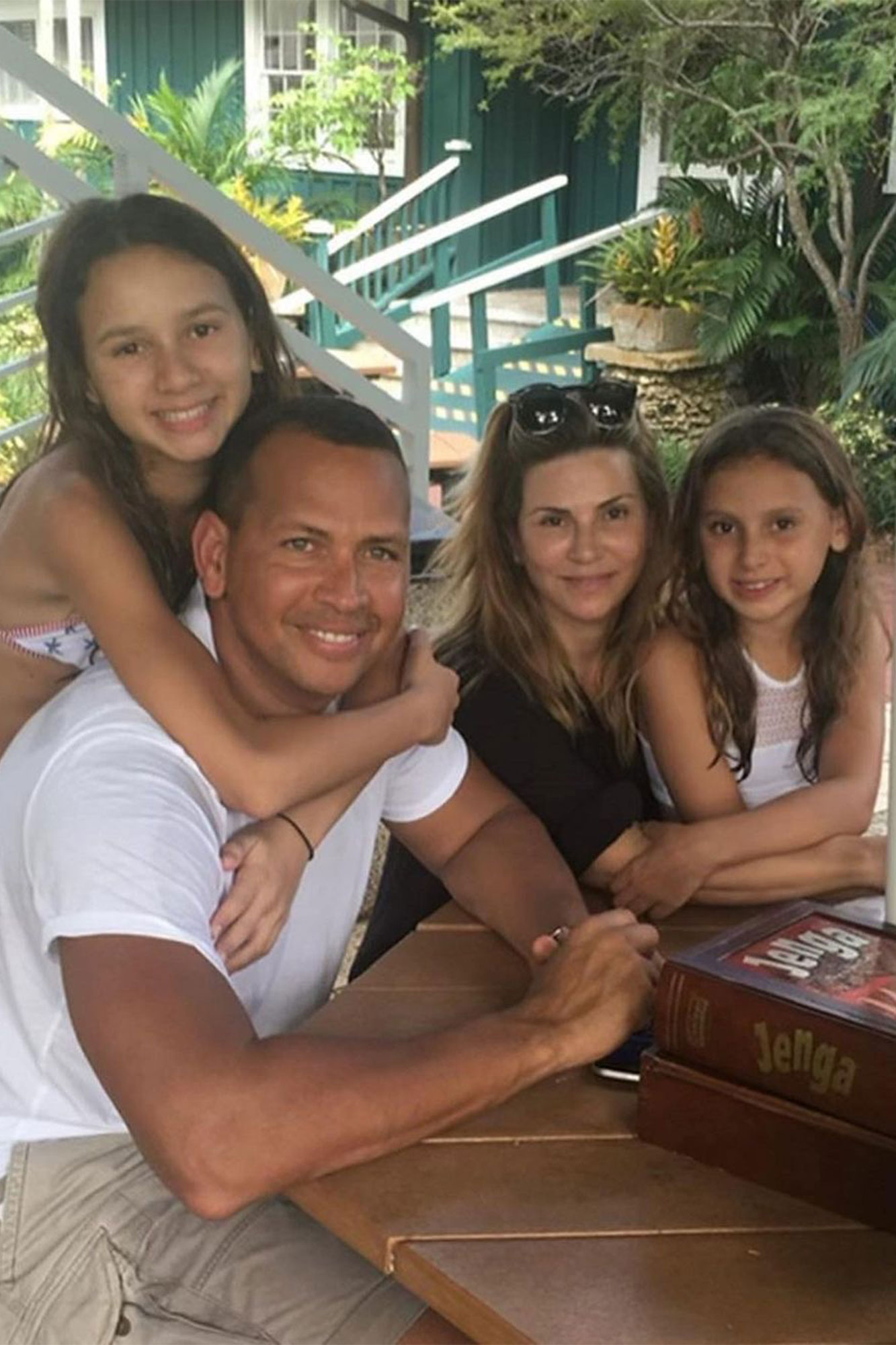 “I’ve always said that when it comes to co-parenting, I’m extremely lucky because most people only have a 50-50 split of time with their kids. With us, it feels more like 100-100,” he continued. “Living in close proximity and working together despite busy schedules has allowed both of us to remain integral and active in the development of two young women whose future is limitless. And I have you to thank in large part for that.”

Rodriguez concluded his post by toasting to Scurtis on her “special day.”

“Thank you for giving me the greatest two gifts any man could have,” he added. 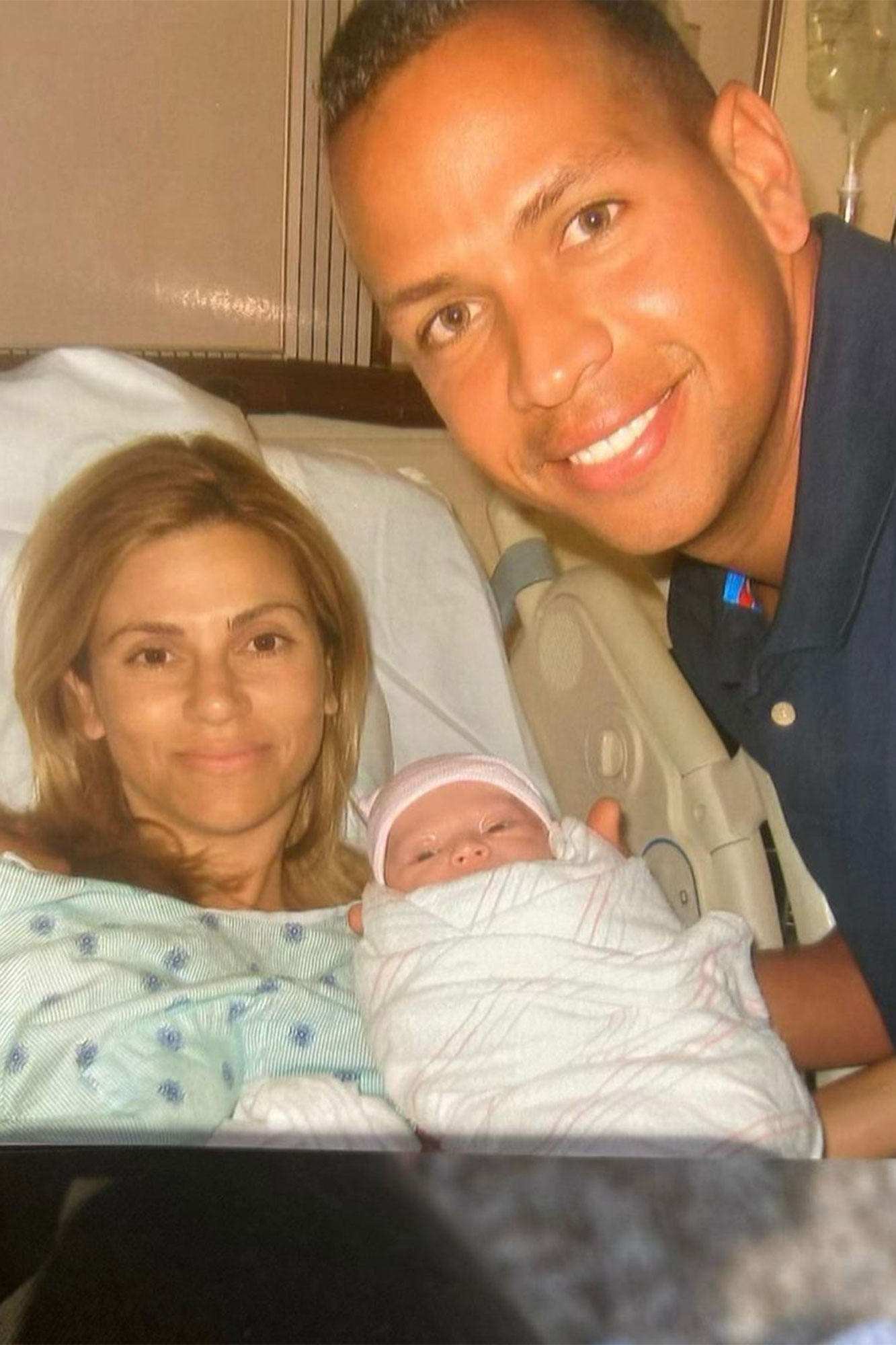 The exes tied the knot in 2002 after meeting in a Miami gym. After welcoming their two girls, Scurtis filed for divorce in 2008 citing the “emotional abandonment” of their children, as well as infidelity, as the reasons for their split.

“The marriage of the parties is irretrievably broken because of the husband’s extramarital affairs and other marital misconduct,” divorce documents obtained by The Seattle Times stated.

Rodriguez has since gone on to date Kate Hudson, Cameron Diaz and most recently, Jennifer Lopez, who reunited with Ben Affleck following their March 2021 breakup.