The shock rock legend is publicly defending the “Pirates of the Caribbean” star against claims of abuse leveled against him by ex-wife Amber Heard — claims that were found “substantially true” by a British judge in 2020.

Cooper, who performs in the rock supergroup Hollywood Vampires with Depp and Aerosmith guitarist Joe Perry, says he just can’t imagine that his good pal would ever commit the terrible acts that Heard accused him of.

“Johnny is one of the sweetest people I’ve ever met in my life,” he told Page Six. “He is the most harmless human being I’ve ever met, so I’m not buying into all of the other stories at because I know him and everybody else who knows him knows that.”

The “Welcome to My Nightmare” singer, who despite his macabre stage persona is a devout Christian, says that he hasn’t spoken to Depp recently but has “gotten some emails.”

The abuse allegations against Depp became the subject of a London court battle last year, as the actor tried to sue The Sun newspaper for branding him a “wife beater” for allegedly attacking Heard during their brief marriage.

The judge, however, ruled last November that the allegations made against Depp in the article were “substantially true” and he lost the case. Depp’s appeal to overturn the verdict was nixed last March.

But only a year later Heard filed for divorce and obtained a temporary restraining order against him alleging that he had been physically and verbally abusive throughout their relationship. She also claimed that the “Edward Scissorhands” star was often under the influence of drugs or alcohol. 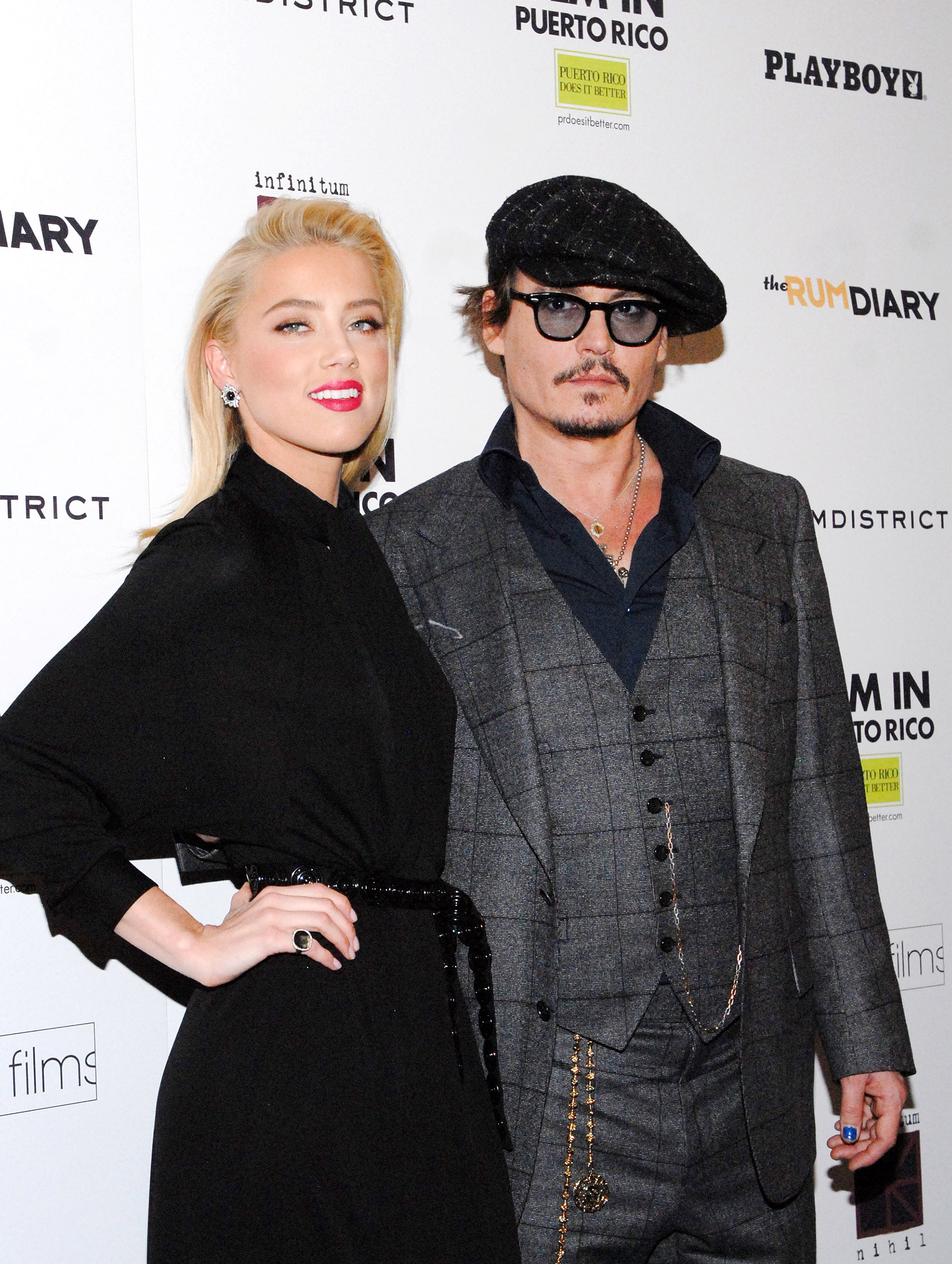 Depp’s career has been impacted by the highly publicized trial and the unsavory headlines. He was ousted from the “Fantastic Beast” film franchise after the court ruling.