Lala Kent and Randall Emmett on coparenting with Ambyr Childers

Ambyr Childers claims her ex-husband Randall Emmett’s attorney threatened her life in a disparaging email the movie producer allegedly forwarded to her by mistake.

According to the Los Angeles Times, the actress, 34, filed for an emergency domestic violence retraining order against her former spouse on Monday in Los Angeles Superior Court.

In her declaration, Childers said that the “threatening” correspondence between Emmett, 51, and his lawyer, Ben Valencia, left her in “legitimate fear for [her] safety and well-being.”

Childers reportedly explained in her petition that she had emailed the filmmaker — with whom she shares joint legal and physical custody of two daughters, ages 12 and 8 — on Friday of last week to let him know that she had received notice from their older daughter’s school about the girl’s repeated tardiness while under his care. 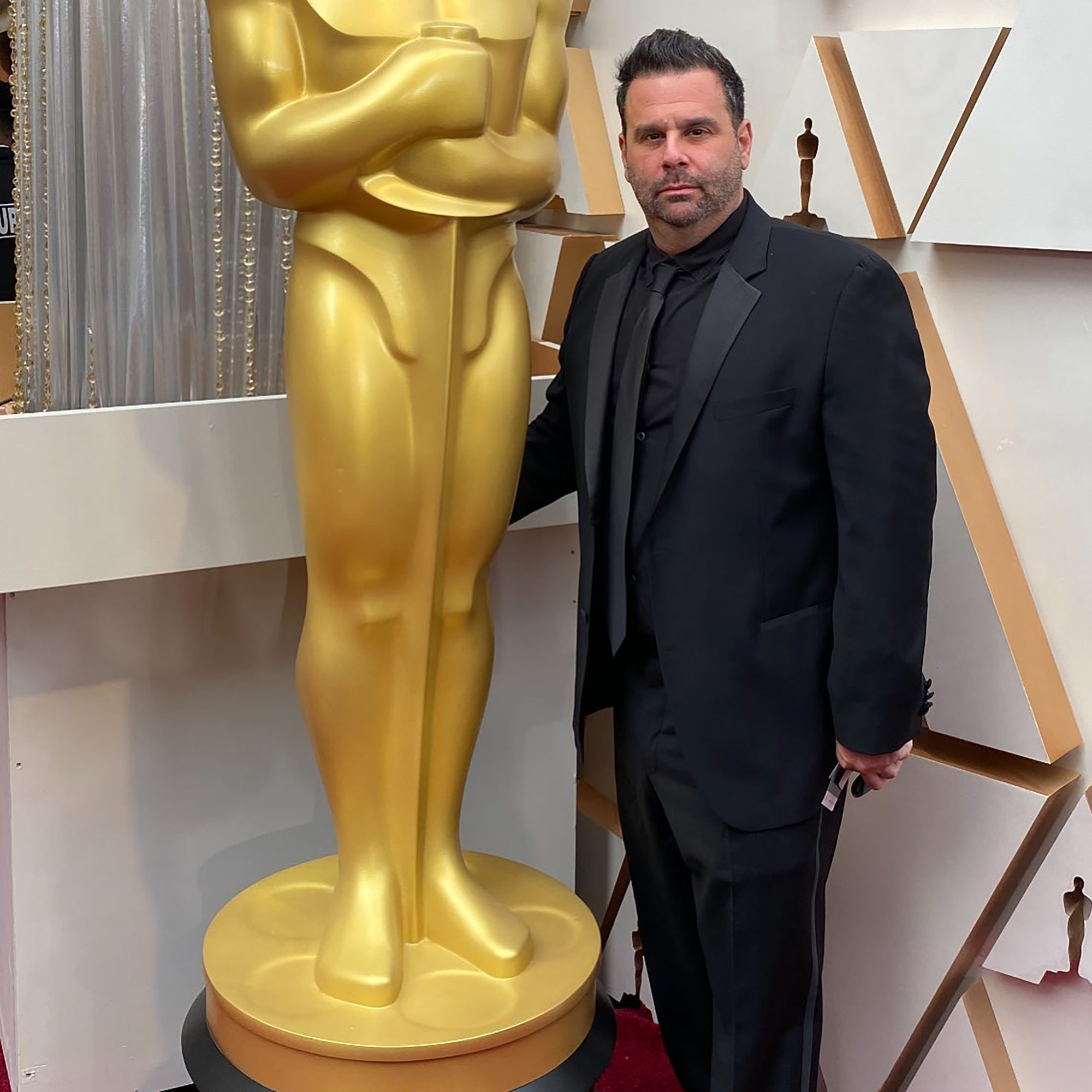 “When will you get some real money together so we can take this c–t out once and for all,” attorney Ben Valencia allegedly wrote to Emmett. 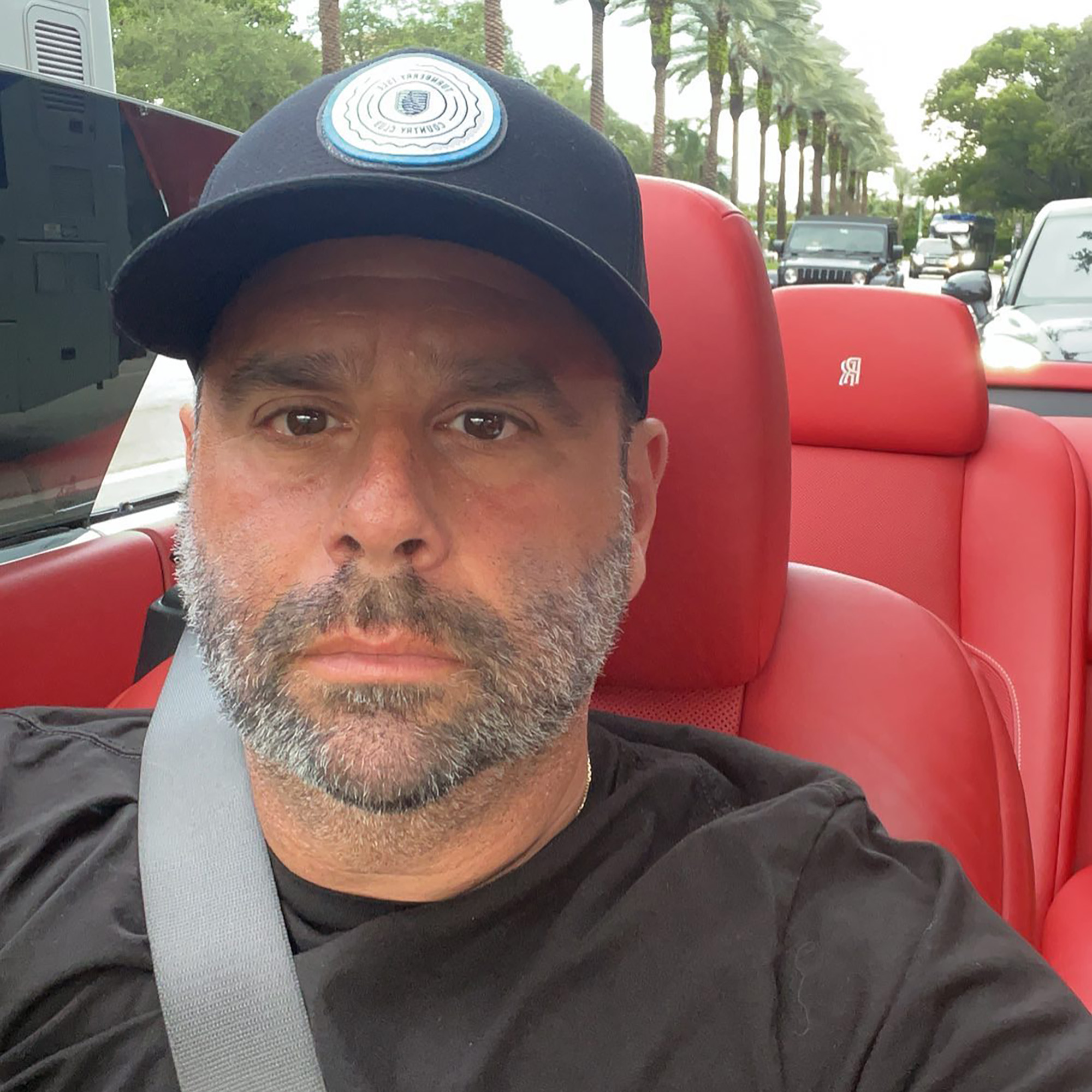 “When will you get some real money together so we can take this c–t out once and for all,” attorney Ben Valencia allegedly wrote to Emmett.

Martha Stewart would go on a date with Pete Davidson: 'He's sort of cute'