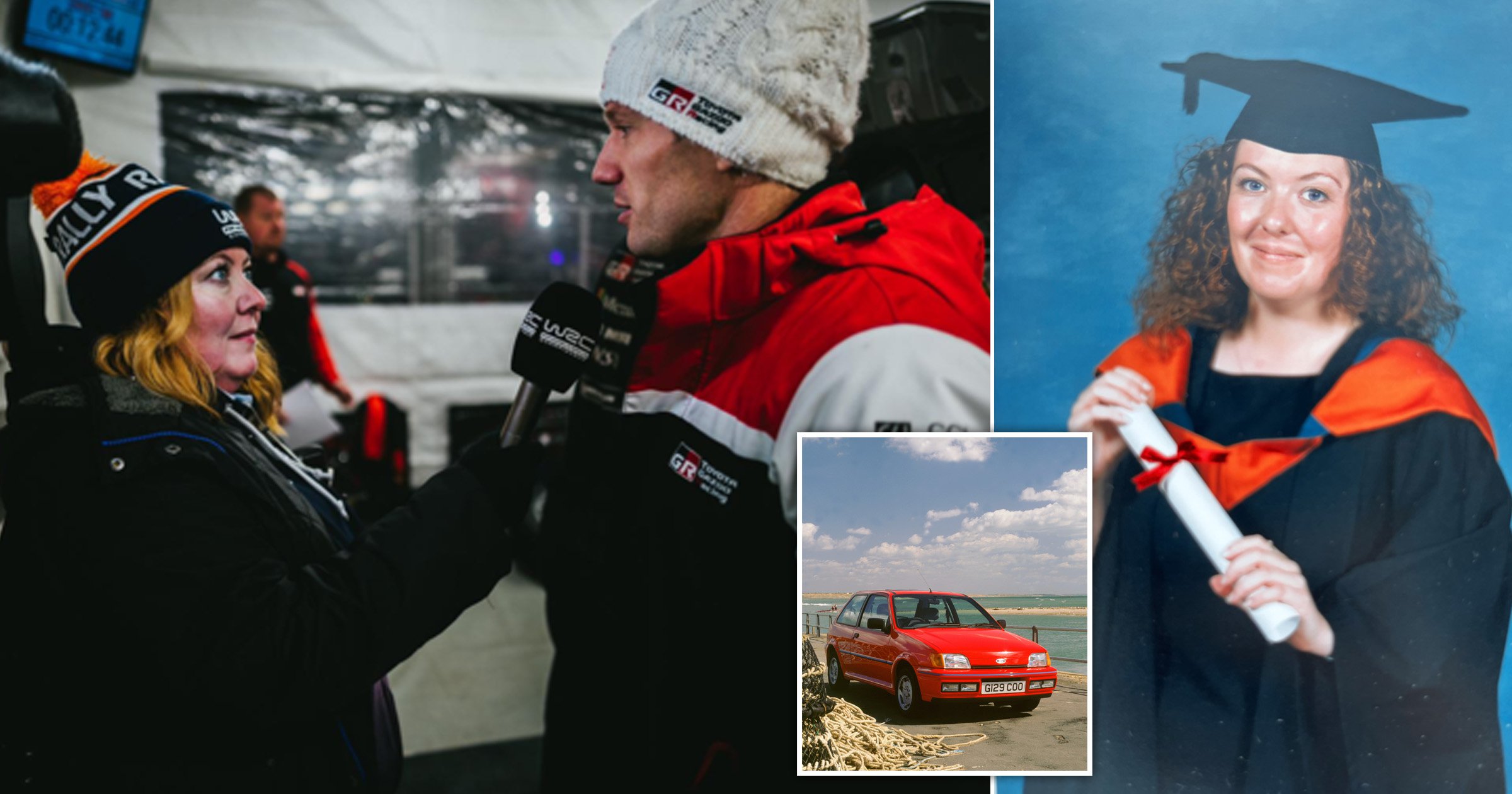 ‘Just let me in’, I pleaded while standing on a rain soaked street.

‘I know we can resolve all of this, if you simply open up to me.’

Deep inside I knew our once golden relationship was fraying at the edges. It had been five years – a good run some might say. But now, in the cold light of day it was evident that our partnership was almost over.

I sighed and dropped my head. Yet again, it had come to this.

My beloved Ford Fiesta, quite simply, refused to let me in. Each of its cherry red doors were sealed tightly shut in defiance. Over the course of just a few weeks, each door had failed spectacularly and could only be opened from the inside out. A door handle issue that would cost more than the car was worth to fix.

My only potential point of entry? The boot.

Ungraciously I clambered in, muttering horrors under my breath. Once behind the wheel I knew it was time to say goodbye…

It was announced this week that the humble Ford Fiesta, a friend to millions worldwide, will cease production.

Finito for the Fiesta. The party is well and truly over and I for one am devastated.

I acquired my first ever car in the late 90s. Everyone’s ‘first’ is special, right? For me, it had even more significance as I was the first person in my family to learn to drive and buy a car.

It never felt unusual to me that my family didn’t own a car, for us, it was the norm. We were a family of walkers and we knew the bus schedule by heart. But, despite all this, I could not wait until I was old enough to drive.

I was truly fascinated by cars – whenever I had the opportunity to be in one, I watched the driver intently, thinking to myself, ‘How did they know when to change gear? Look at all the dials! I can’t wait ‘til I get one!’

I passed my test on the first attempt, becoming, rather embarrassingly, mildly emotional as the examiner handed over the certificate. Once home, I hit the local paper, scouring the ‘cars for sale’ ads in the back pages, pen in hand, circling every potential vehicle.

I think, deep down, I always knew it would be a Fiesta. Why?

My Fiesta delivered me to racetracks across the country, lost oil faster than I could top it up, was a beast in the snow and always got me to where I was going, no matter what

Well, firstly there were many available and they were the cheapest option. Secondly, and perhaps most importantly – to me anyway, they were just so friendly looking and reliable.

I was embarking on my first foray onto the busy roads of the UK and I needed a trusty pal to do that with – the Fiesta was my buddy of choice.

And there he was, staring out at me in black and white. A 1989 ‘G’ reg Ford Fiesta 999cc Popular plus, cherry red, 65k on the clock. It was almost 10 years old with one previous owner and I would be the next.

Given that no one else in my family drove, it was the job of my boyfriend’s uncle (as my boyfriend didn’t drive either) to come along with me to inspect the Fiesta before I handed over the £1100 they were asking for.

He opened the bonnet and checked underneath the car, taking plenty of time to give it the once over – the whole time I just wanted to scream, ‘Just take my money and give me the car!’

Being behind the wheel was exhilarating. If fitness watches had been around then, I think mine would have exploded with my escalating heart rate as I accelerated away, driving solo for the first time in my life.

All of these memories have come flooding back into my mind with the recent announcement that Ford will end production of the Fiesta. The end of an era and the closing chapter in many people’s collective history.

The Fiesta has always been there, from the very basic models to the higher spec sporty versions (which I could only dream about at the start), there really was a model for everyone.

I have now been a broadcast journalist/commentator on the FIA World Rally Championship (WRC) and other motorsport series for over 20 years. The Fiesta has and continues to play a big part in the WRC arena.

Little did I realise when buying my first Fiesta all those years ago, that one day I would turn my curiosity for cars into a career where I talk about them for a living.

When the Ford team switched from the Focus RS WRC car to a Fiesta RS WRC in 2011 I felt like I was welcoming an old friend into the service park. Although they were a damn sight quicker than my previous humble steed!

My Fiesta delivered me to racetracks across the country, lost oil faster than I could top it up, was a beast in the snow and always got me to where I was going, no matter what.

It went to trade with a bum shaped indent in its driver door, where I’d forced it shut when it refused to close. The stubborn Fiesta had decided that keeping me out was simply not fun enough; the driver door (once actually open!) now required gargantuan force to seal it shut. Enter stage left my hefty backside, which, with all of my weight behind it, swiftly and loudly slammed the door shut. Forever.

Some people make plaster casts of various body parts and hang them on walls for posterity. For me, my posterior would eternally be a part of my very first car.

Thank you for the memories, my four-wheeled Fiesta friend. I’ll never forget you.