Check out what’s clicking on FoxBusiness.com

Romania's National Agency for the Management of Seized Assets seized 29 "moveable assets" from Tate's house near the capital of Bucharest and pictures from the compound show authorities towing away luxury vehicles. Tate, his brother and two women are facing sex trafficking charges.

Images show authorities loading up a Rolls-Royce, Lamborghini and other exotic vehicles on Saturday. Authorities did not release images of the watches and other items they confiscated.

Tate has been in Romanian custody since December 29, and Romanian courts rejected his challenge to his current 30-day arrest warrant, according to Reuters. 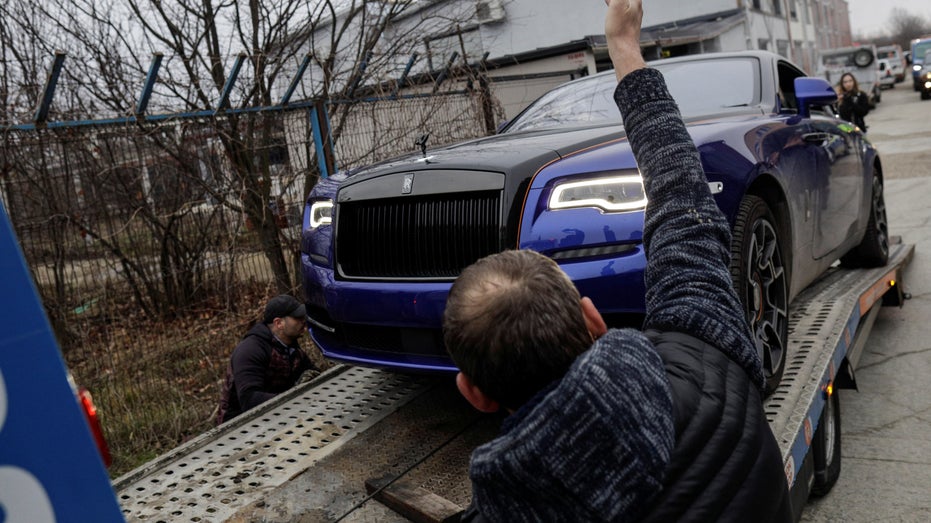 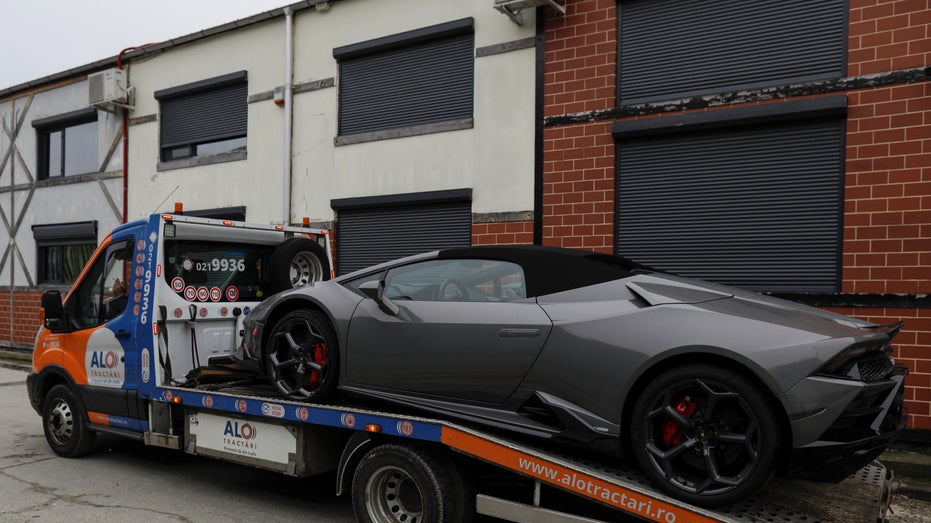 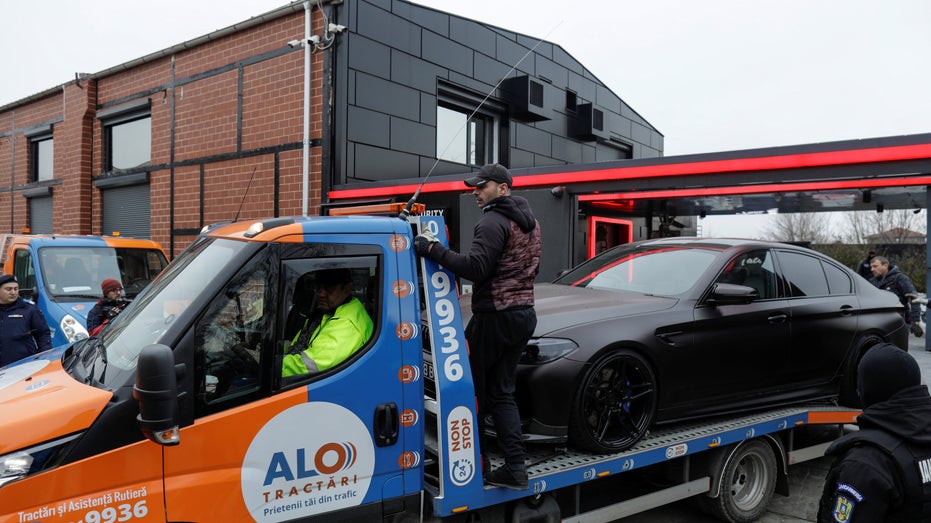 Prosecutors from the anti-organized-crime unit issued a statement on the matter after raiding Tate’s and others’ properties in Bucharest in late December.

"The four suspects … appear to have created an organized crime group with the purpose of recruiting, housing and exploiting women by forcing them to create pornographic content meant to be seen on specialized websites for a cost," prosecutors said at the time. "They would have gained important sums of money."

The investigation arose from six women who allege they were sexually exploited by the group. 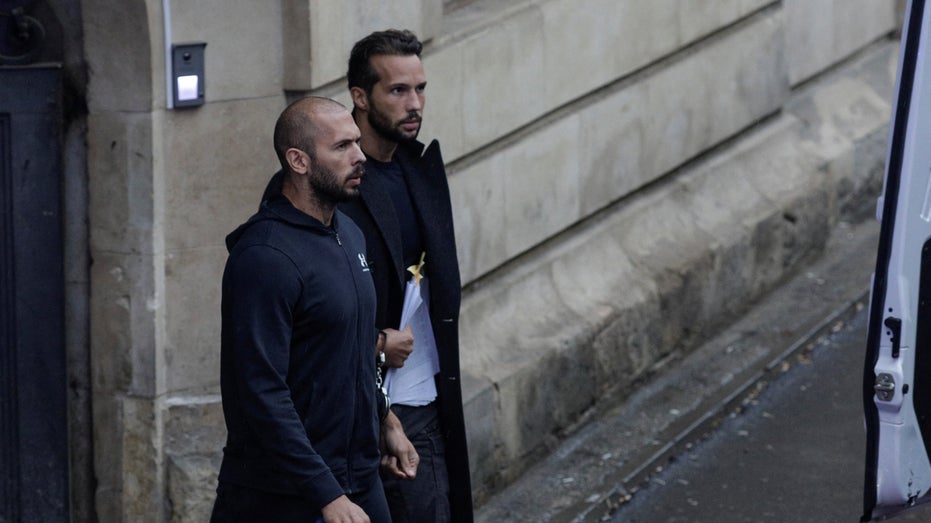 Andrew Tate and his brother Tristan are escorted by police officers outside the headquarters of the Bucharest Court of Appeal, in Bucharest, Romania, January 10, 2023. (Inquam Photos/George Calin via REUTERS) (Reuters Photos) 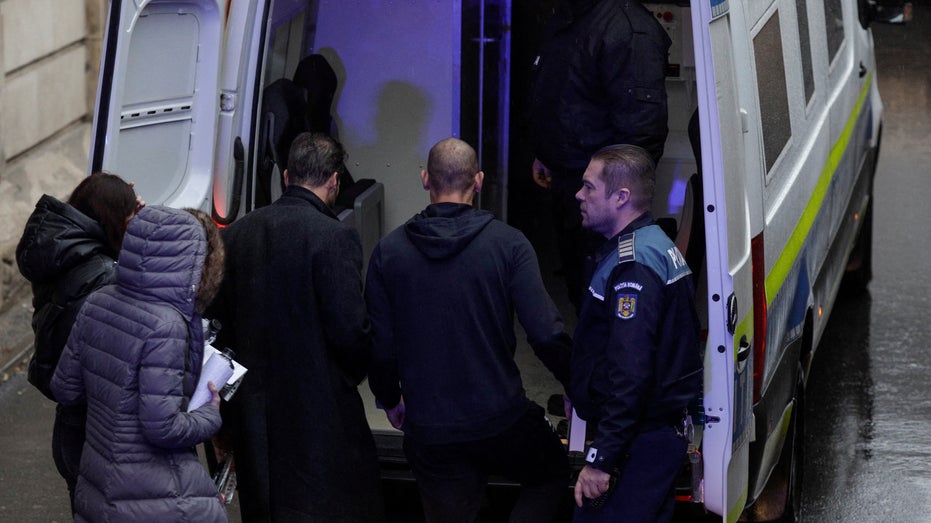 Andrew Tate and his brother Tristan are escorted by police officers outside the headquarters of the Bucharest Court of Appeal, in Bucharest, Romania, January 10, 2023. (Inquam Photos/George Calin via REUTERS) (Reuters Photos)

Tate gained notoriety on social media for his rampant misogyny and commentary on masculinity. He has been banned from most mainstream social media platforms, though he made a return to Twitter following billionaire Elon Musk's acquisition of the company in November.

Tate got into a viral argument with climate activist Greta Thunberg in late December, bragging to her about owning over 30 cars with "enormous emissions." Romanian authorities now possess several of the vehicles.

Reuters contributed to this report.