Bravo paid for “Real Housewives of Beverly Hills” alum Kim Richards to enter rehab for alcoholism, after her disturbing drunken exploits on Season 2 in 2011, producer Andy Cohen said in a new book.

“When it was clear that it was a real problem, we wanted to be responsible and we didn’t want to put her in a situation where anything could be exacerbated,” Cohen told author Dave Quinn in the “Housewives” tell-all book , “Not All Diamonds and Rosé.”

“We considered her family and wanted to work with her to get her better. Bravo paid for her rehab.”

Richards’ alcoholism played a major role throughout the first two seasons of the Bravo franchise, causing many cast members – including her sister Kyle Richards – to call her out for her behavior. 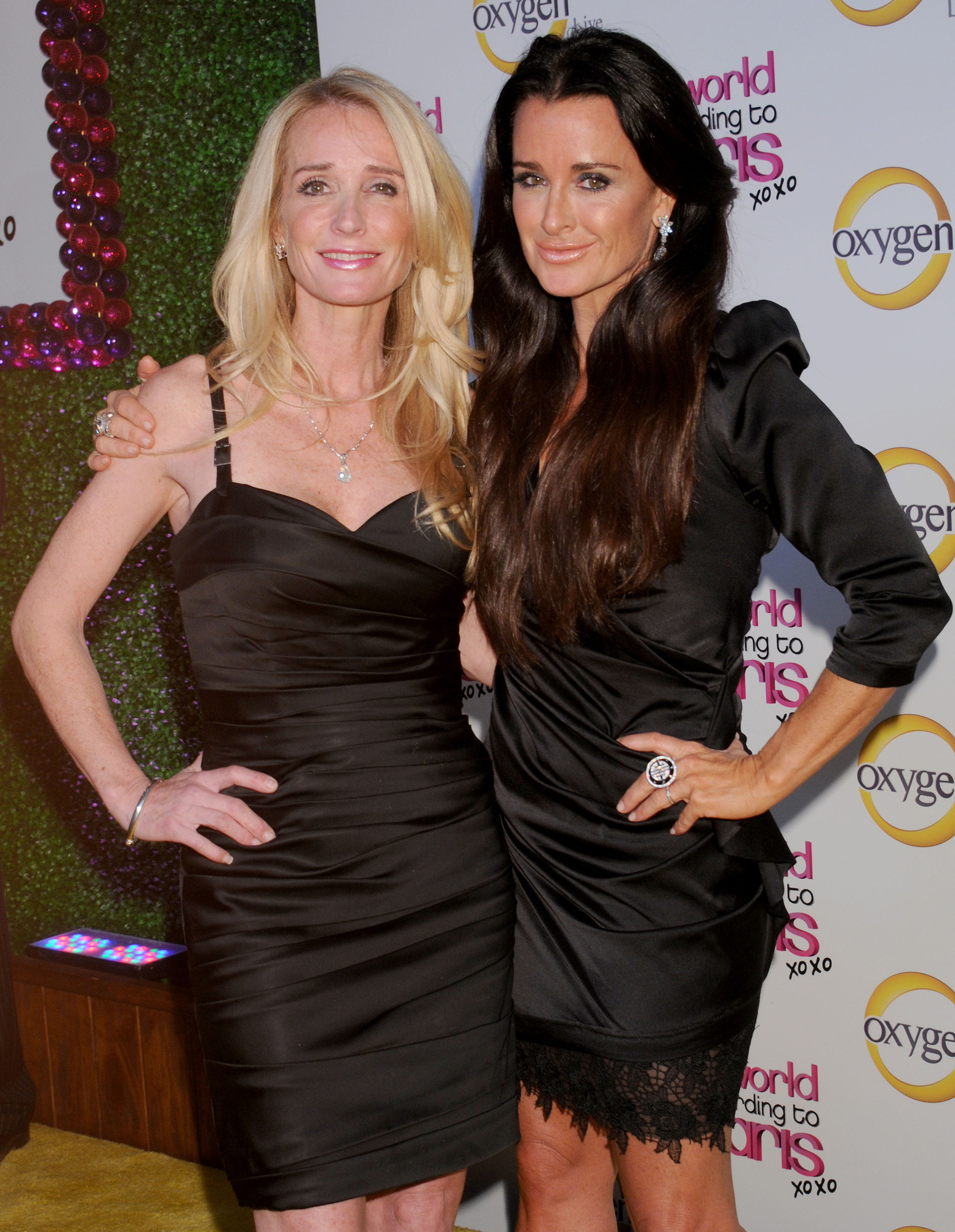 “You act like an insane person,” Richards screamed during the Season 1 finale. “You are a liar and sick and an alcoholic. That’s right. I said it and now everybody knows.”

“RHOBH” executive producer Kathleen French noted in the book, “Kim had mostly kept her shit together through Season 1. Season 2 was the beginning of the spiral down.”

Things got so bad during the second season that Richards’ co-star Brandi Glanville even accused the actress of doing “crystal meth in the bathroom all night” at a game night. It’s a claim Richards has vehemently denied.

The mom of four entered rehab for an undisclosed amount of time after the season wrapped, and she addressed her stay in a one-on-one interview with Cohen. 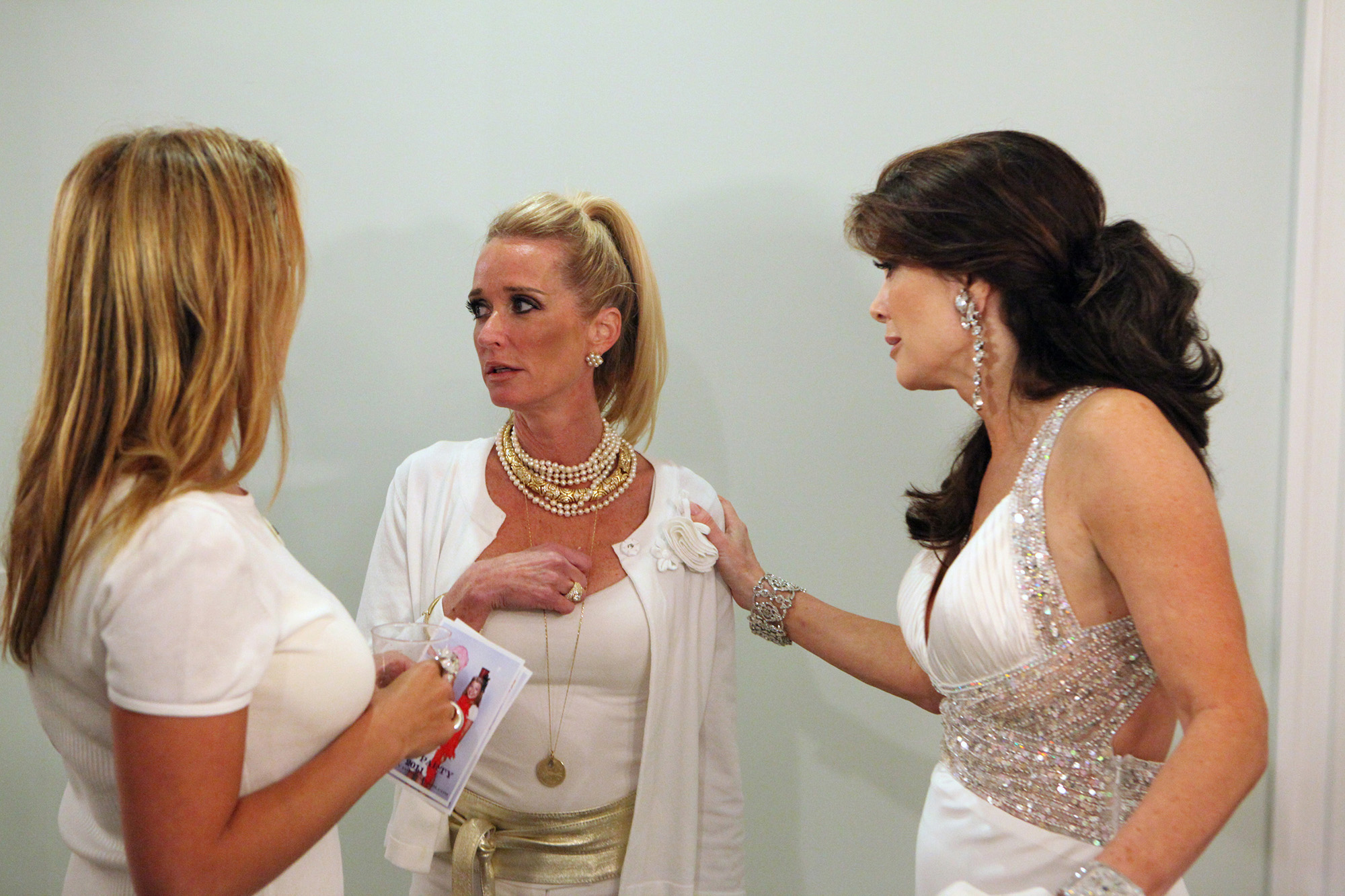 The former Disney actress continued to star on “RHOBH” for three more seasons and occasionally makes appearances with her sister.

Richards sought treatment again after she was arrested in April 2015 for allegedly going on a drunken rampage at the Beverly Hills Hotel.

“I love sobriety,” Richards told Entertainment Tonight shortly after leaving the program in July 2015. “I’ve always loved sobriety and relapsing was very hard for me. I really wanted to go to treatment because I needed a break from what I was going through at home.”