In shocking scenes, mink were trapped in filthy conditions on the fur farm in France. Disturbing footage showed the animals stepping over dead and mutilated bodies in rows of wire cages covered in faeces.

Despite banning fur farming in 2003, the UK still allows the product to be imported from overseas and France is one of the biggest suppliers.

Last year, the cruel industry was worth an estimated £70million to Britain, with £16million of fur from France.

Animal charity Humane Society International UK said the footage was a reminder of why the UK must ban the sale of fur. 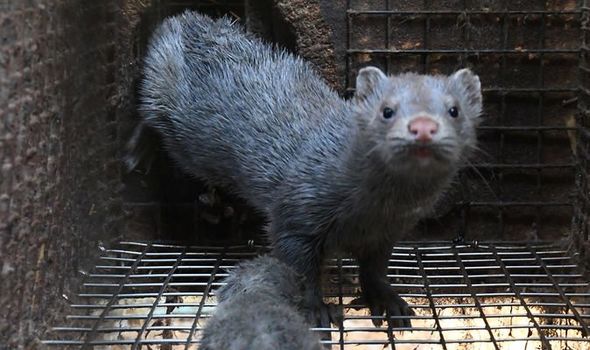 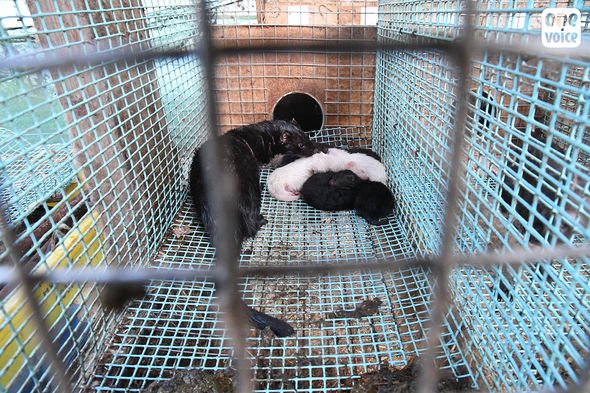 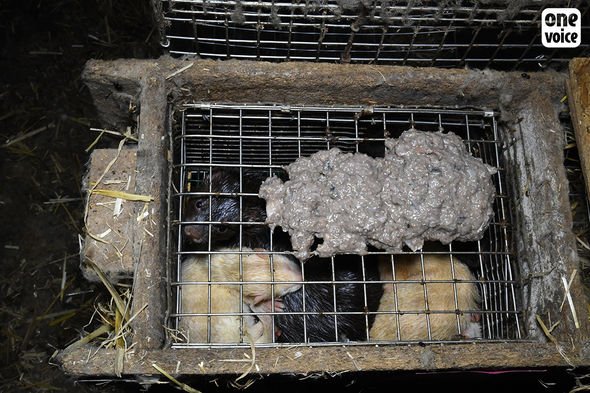 HSI UK director Claire Bass said: “I’ve seen first-hand the mental and physical suffering of animals on fur farms and it’s always appalling but this is some of the worst cruelty I’ve seen, right on our doorstep and from a country that exports millions of pounds of fur to the UK every year.

“In the wild mink are beautiful, intelligent and inquisitive little animals that dig and hunt and swim and range for miles, the animals in this investigation are like tormented and tragic doppelgangers.

“The fur trade tries to peddle a myth of fur as elegant and glamorous but I would defy even the most hardened fur-wearer to look at this footage and see anything but misery. 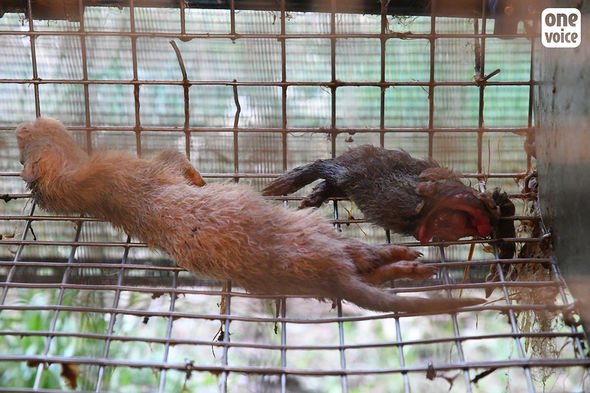 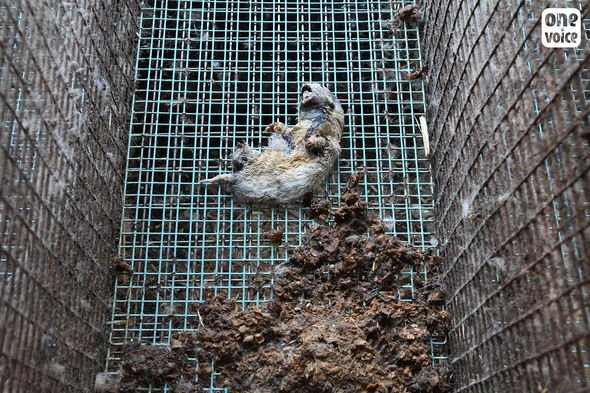 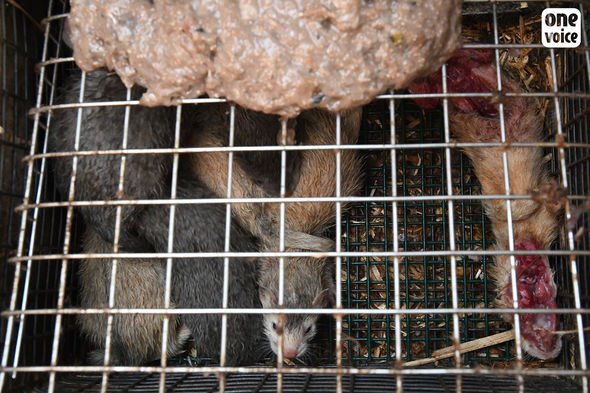 Tory MP Zac Goldsmith said fur sales should be outlawed in the UK after Brexit.

He said: “It’s appalling that that despite having banned fur farming in this country more than fifteen years ago, we’re still bankrolling the same cruelty – or if this footage is anything to go by, worse – by allowing the import and sale of fur from overseas. 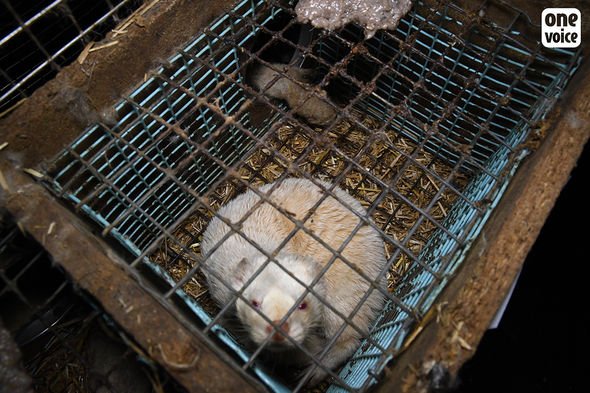 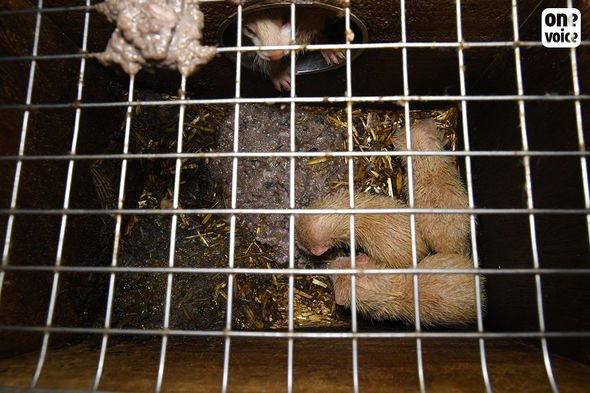 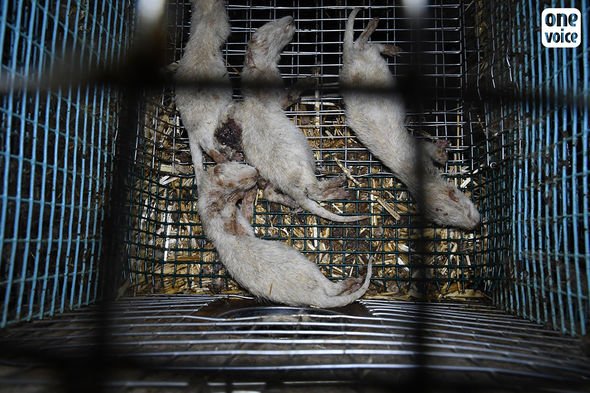 “Brexit could give us the opportunity to close our borders to this grotesque and unnecessary trade.”

Animal rights group One Voice, who filmed the footage, demanded the fur farm be closed.

They have also lodged a criminal complaint for acts of cruelty against the owner.