Archie wasn’t snubbed of his birthright when he was denied the title of “prince,” as Meghan Markle suggested in an explosive weekend interview with Oprah Winfrey, according to a new report citing the monarchy’s official protocols.

Markle told Oprah that while still pregnant with Archie, she was told her son wouldn’t have a royal title and that they wouldn’t be entitled to security.

Asked by Oprah whether she thinks it was “because of his race,” Markle appeared to agree.

“All around this same time — we have in tandem the conversation of, ‘He won’t be given security, he’s not going to be given a title,’ and also concerns and conversations about how dark his skin might be when he’s born,” she replied. 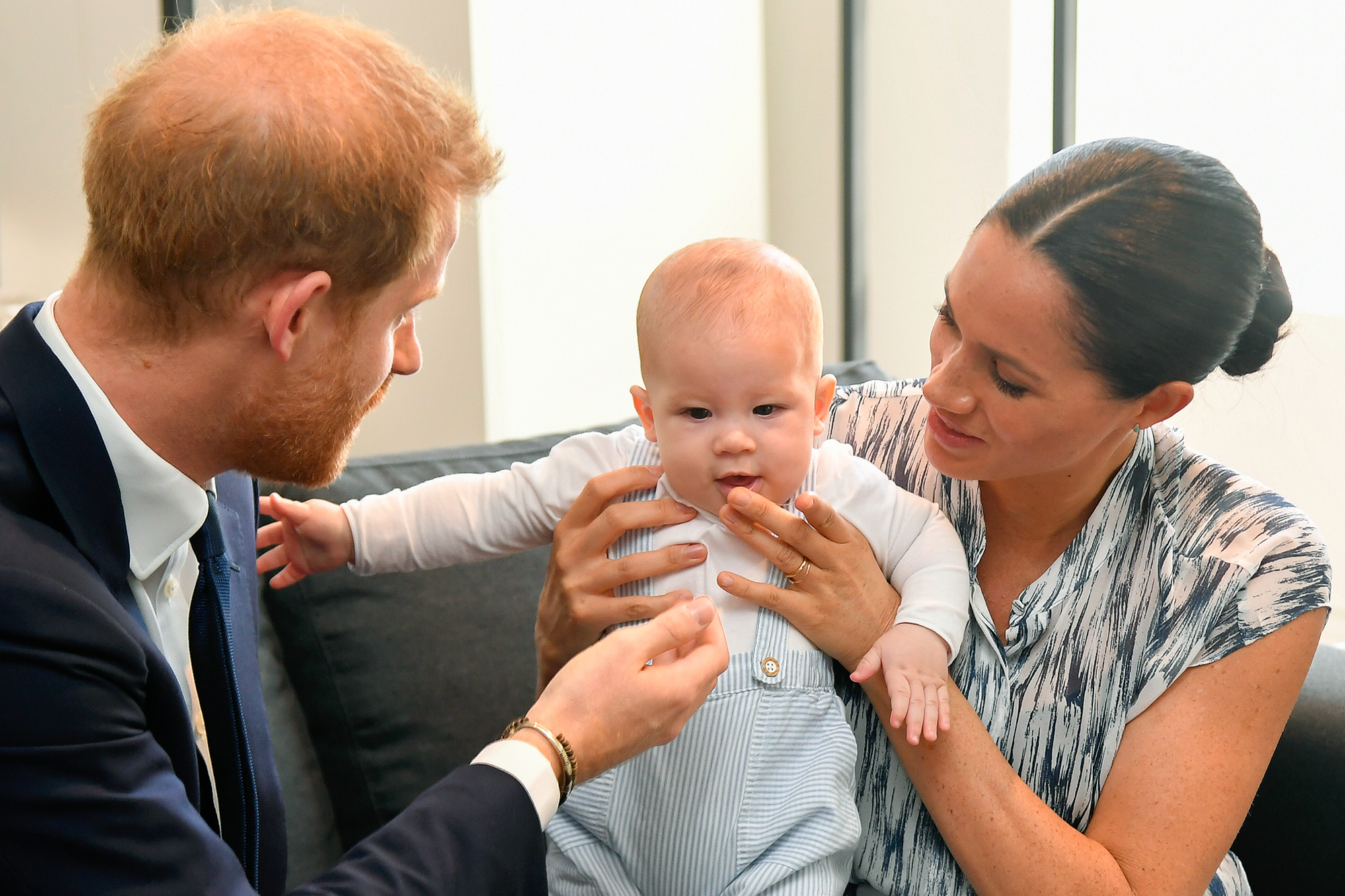 But under protocols established by George V in letters patent in 1917, Archie does not have the automatic right to the title HRH or prince, because at the time of his birth, he was the great-grandchild of a sovereign, not a grandchild, The Guardian reported.

Only children and grandchildren of a sovereign have that right, according to the report.

Archie will only be entitled to those titles when Prince Charles accedes the throne. 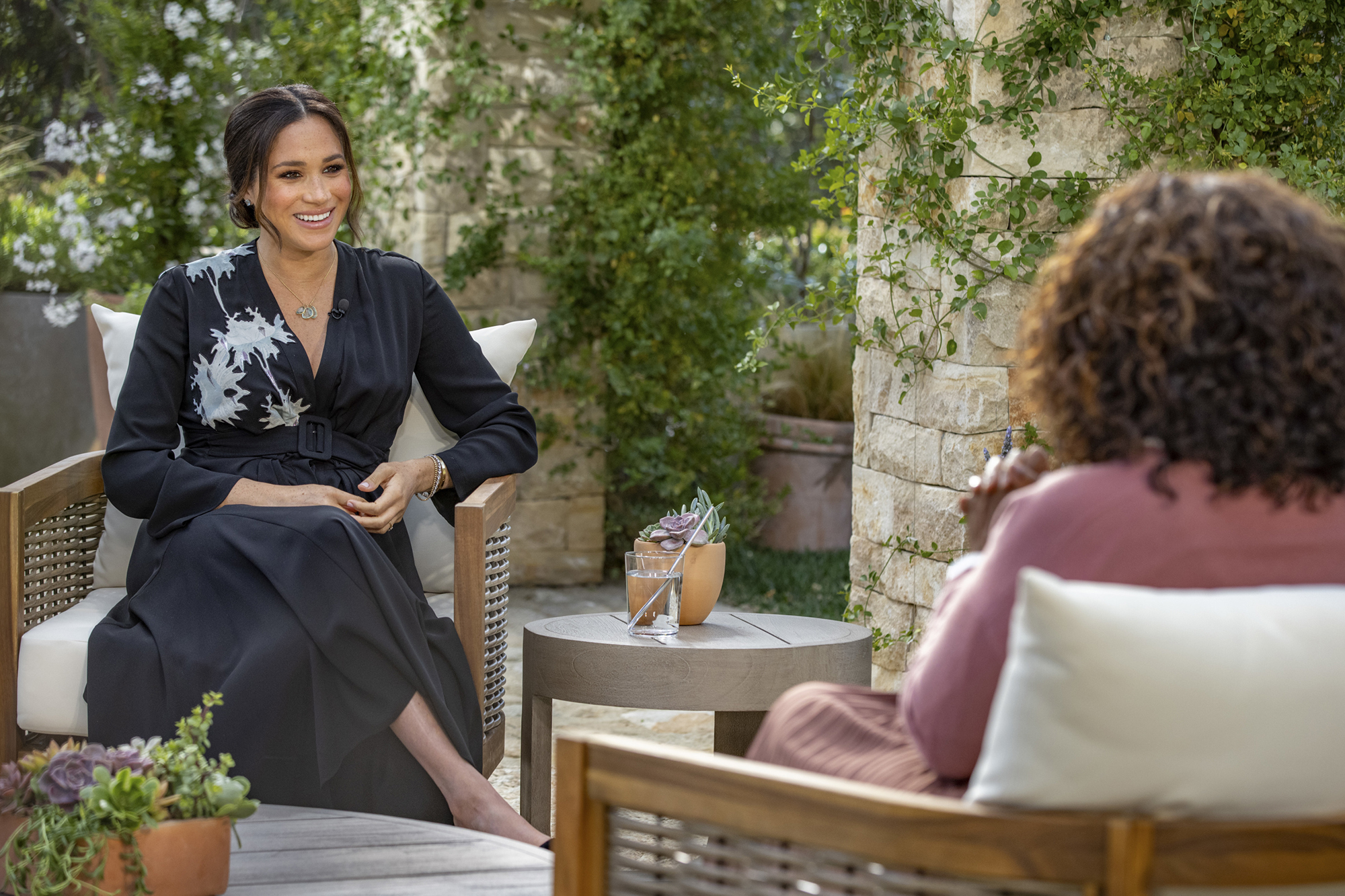 However, under the declaration, Prince George — the eldest son of Harry’s older brother, Prince William — had the birthright of the “prince” title because he is in the direct line of succession to the throne, The Guardian reported.

Ahead of George’s birth, the Queen issued letters to ensure the children of the Duke and Duchess of Cambridge would have the titles of prince and princess.

But while they are children of the future monarch, Archie is not. 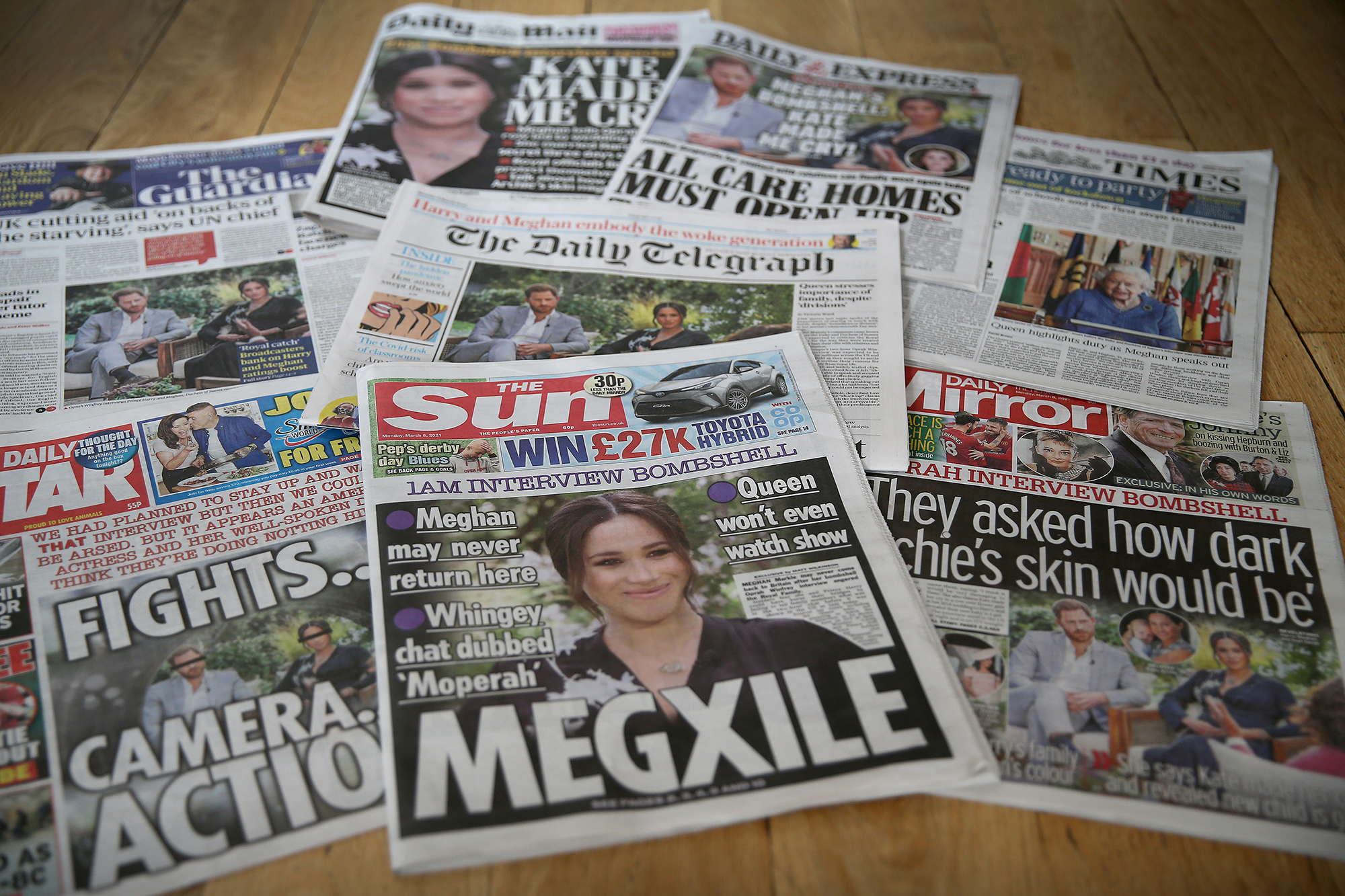 His father, Harry, is sixth in line to the throne, and his chances of ascending will become even less likely if William and Kate have more children — and once George, Charlotte and Louis have have kids of their own, according to the report.

The Duke and Duchess of Cambridge did not have a choice in the matter about whether Archie would be given the title of prince, Meghan said.

Asked if the title was important to her, she said, “If it meant he was going to be safe, then of course.” 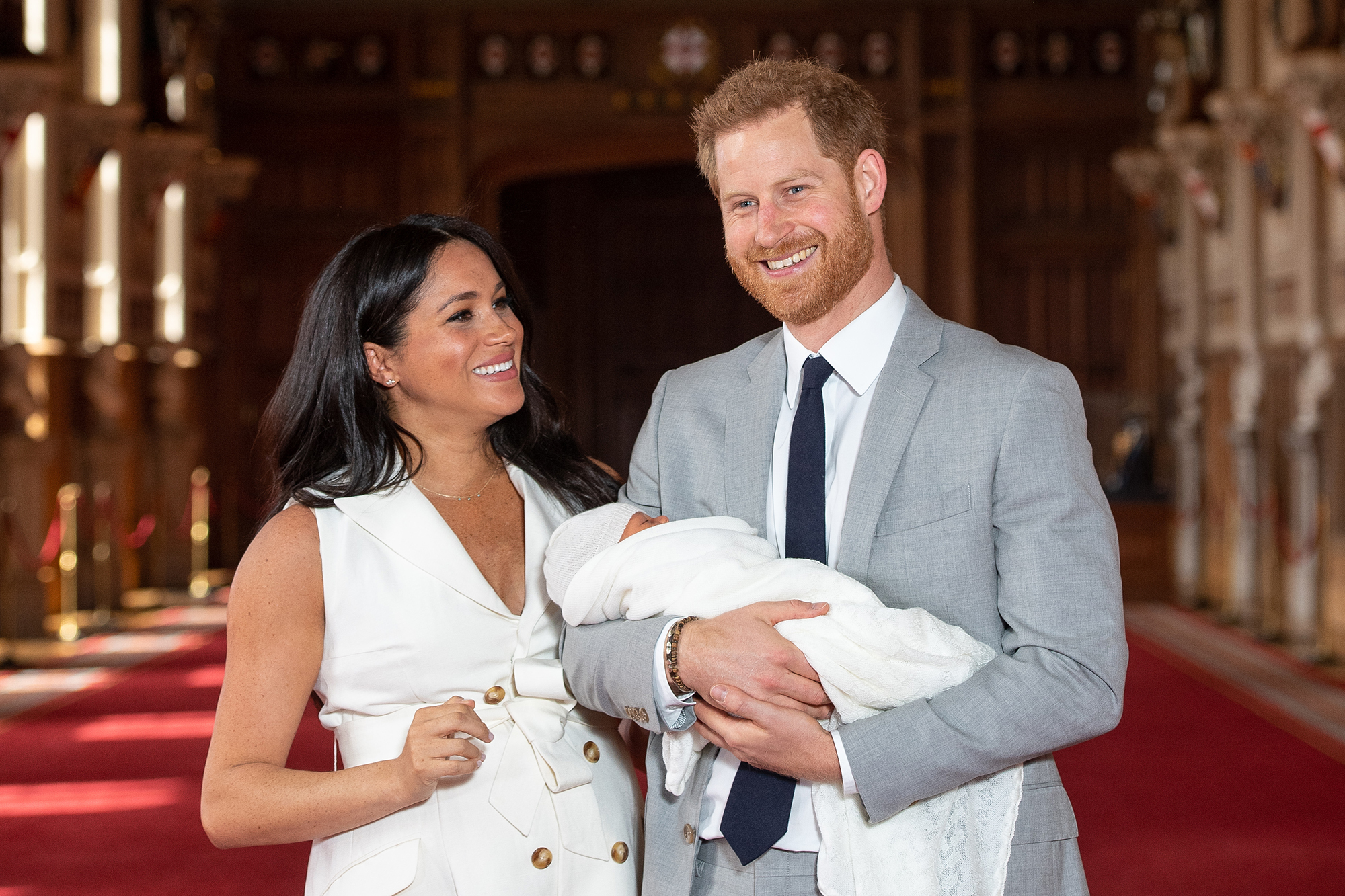 But “All the grandeur surrounding this stuff is an attachment I don’t have,” she added.

“I’ve been a waitress, an actress, a princess, a duchess,” Meghan said. “I’m clear on who I am, independent of that stuff. The most important title I will ever have is ‘Mom’.”