Tom Schwartz is ‘relearning how to be single,’ shares ‘focus’ amid divorce

Ariana Madix doesn’t think she’s “cool” enough to be in an open relationship with Tom Sandoval.

Madix took to Twitter Monday to set the record straight after the “Vanderpump Rules” Season 10 trailer sparked speculation about her love life.

“we dont have an open relationship,” she clarified. “i’m really not that cool. thought that was obvious. #pumprules.”

The newly released trailer shows co-star Scheana Shay telling Sandoval on a beach, “Katie [Maloney] said you and Ariana have an open relationship.”

Sandoval, who has been dating Madix for nine years, responds, “Oh, my God,” but the two-and-a-half-minute teaser does not show his full reaction.

Elsewhere in the trailer, the SUR server is seen hugging castmate Raquel Leviss while shirtless. 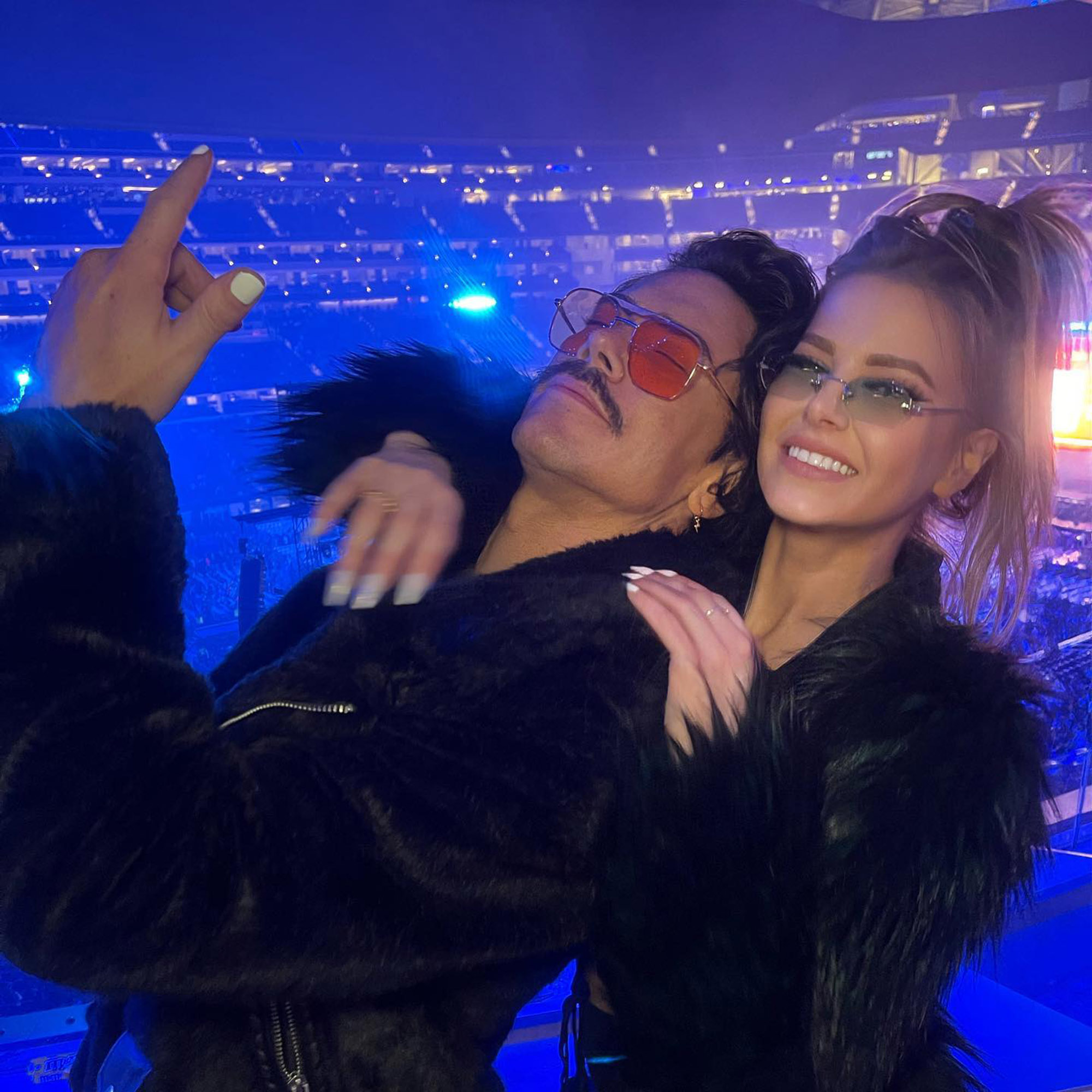 However, it appears there is no truth to the couple being polyamorous, as Madix responded to several fans on Twitter.

One person wrote, “Absolutely here for cutting the nonsense off from literally the first second it’s heard,” to which the reality star replied, “sometimes you gotta just” accompanied by a GIF of Anjelica Huston cutting off the head of a rose in the “Addams Family” movie. 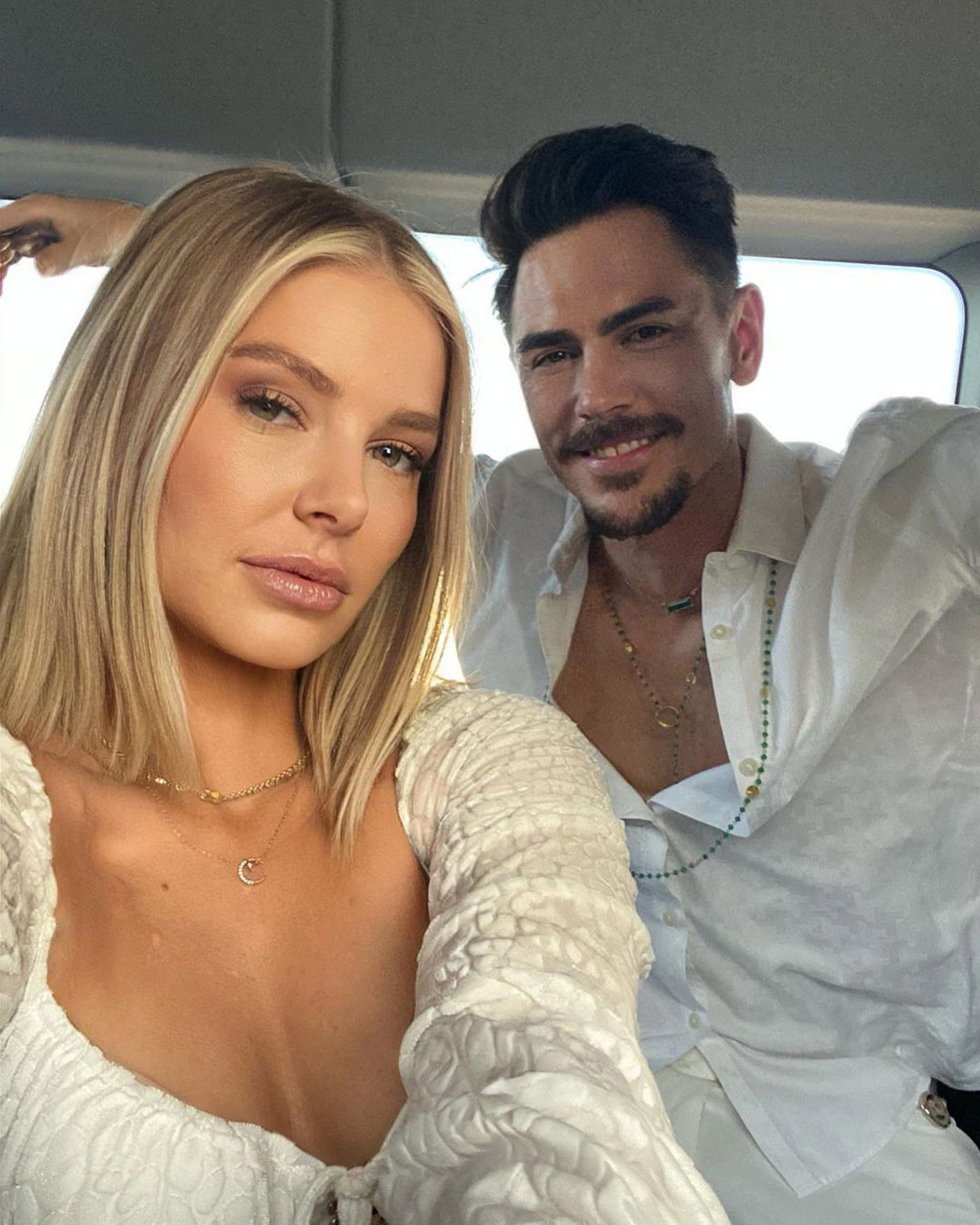 When another fan asked Madix whether she was “no longer bi,” she responded, “bisexual ≠ polyamorous.”

She also echoed the sentiment of a fan who joked, “I hate people. Why would I want another one?” 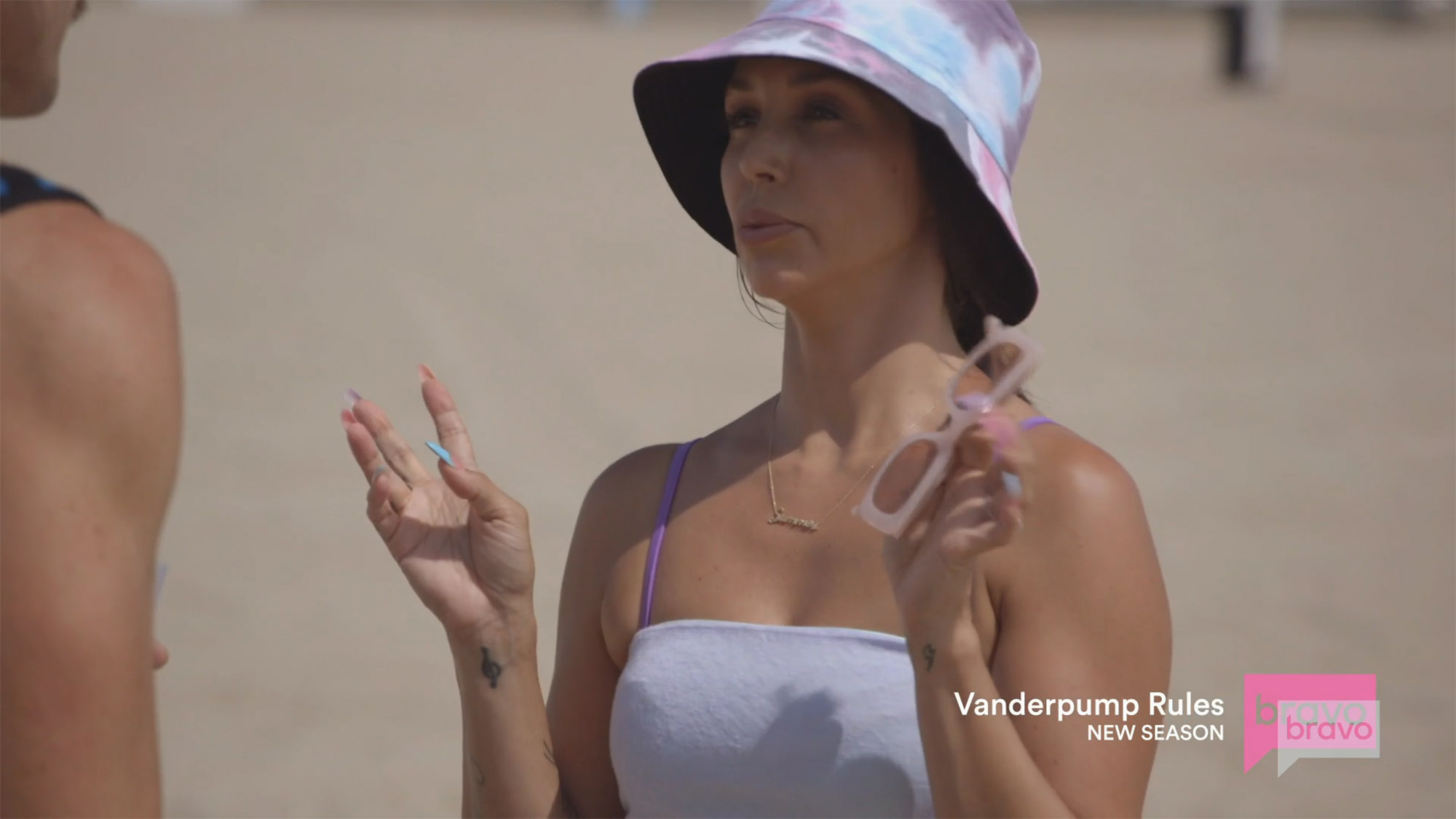 The upcoming season of the Bravo reality show appears to be action-packed, with the trailer also teasing Lala Kent crying to Lisa Vanderpump about accusations against her ex-fiancé Randall Emmett.

The restaurateur, 62, is showing asking her employee, “What’s happening with Randall?” to which Kent, 32, responds, “I wanna know why people are accusing him of the things they’re accusing him of.”

The “Give Them Lala” author, who shares a 1-year-old daughter named Ocean with Emmett, has been embroiled in a custody battle since Page Six broke the news that she dumped the movie producer, 51, in October 2021. 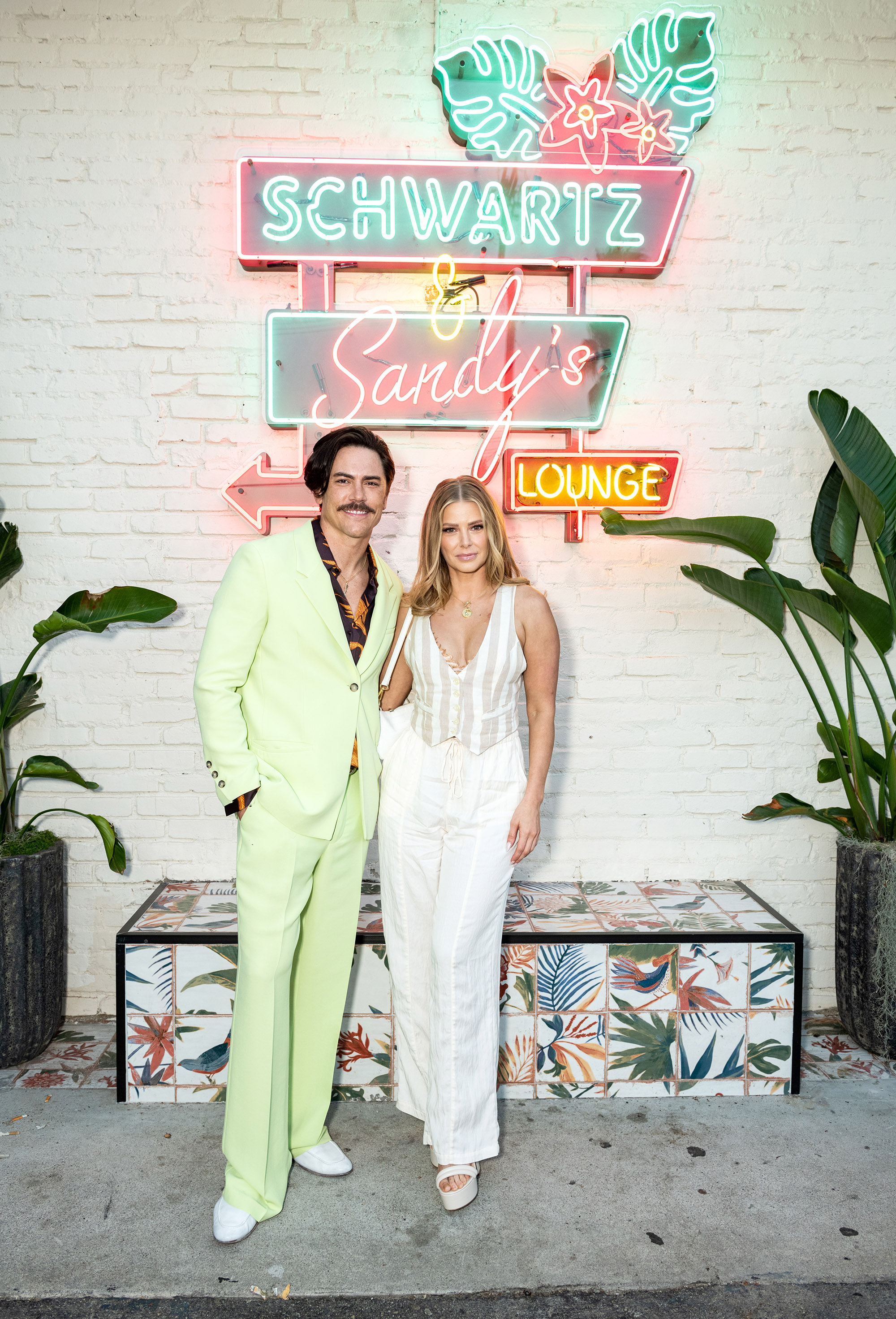 Emmett has been accused of offering actresses work in exchange for sex, among other allegations, all of which he has denied. Most recently, his ex-wife, Ambyr Childers, claimed the FBI is investigating him for “suspected child exploitation and pedophilia.”

Emmett denied Childers’ claims last week, telling Page Six, “I am not being investigated by the FBI nor anyone else, and the notion that I am is beyond absurd.”

Shortly after, Kent took to her Instagram Story and wrote, “Keep telling yourself whatever you need to to help you sleep at night. You’re seen.”