THE AstraZeneca Covid jab could trigger a nerve disorder in a very rare reaction, the European medicines regulator has said.

Guillain-Barré Syndrome has now been officially linked to the vaccine as an unusual side-effect. 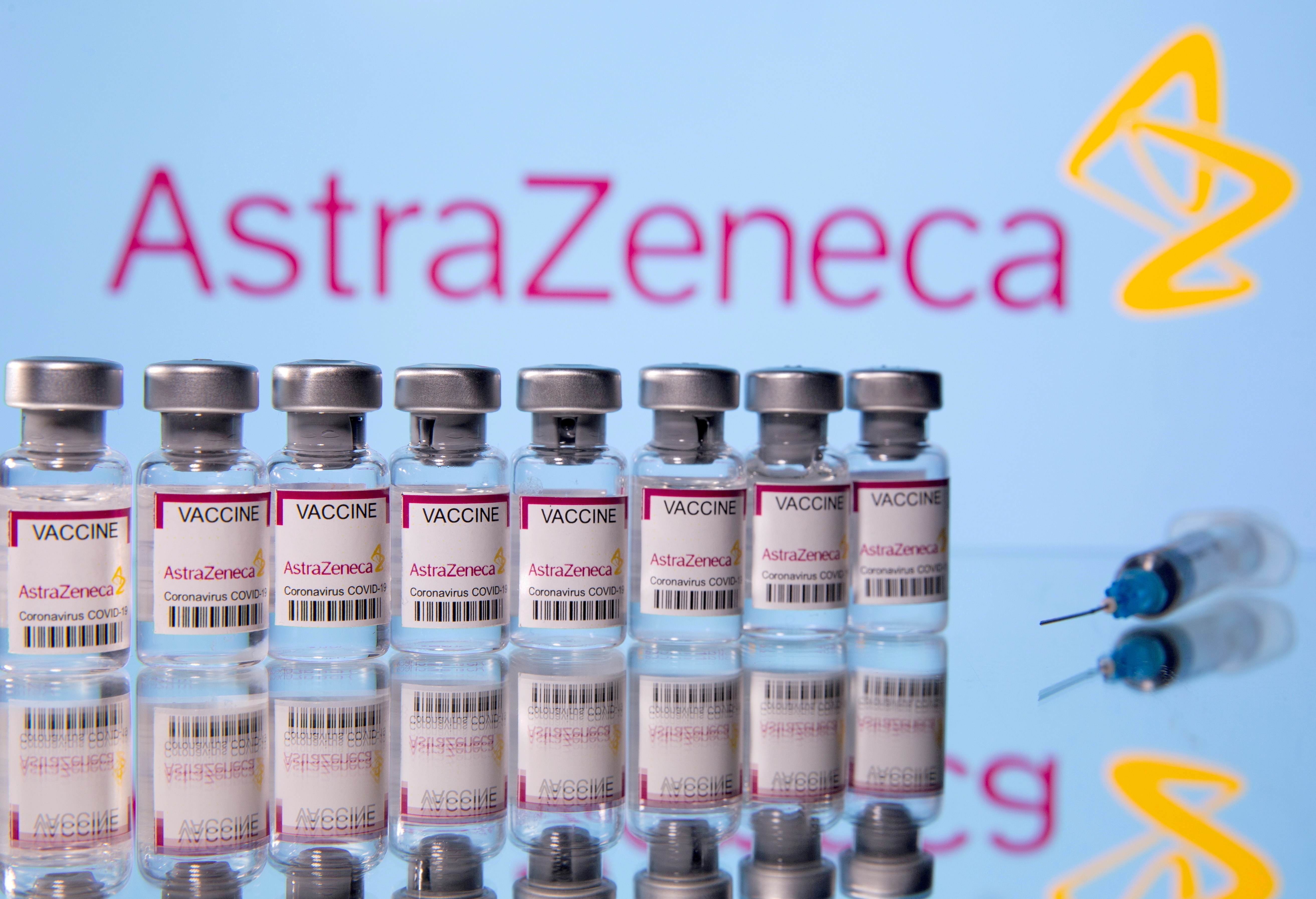 The European Medicines Agency said it was "at least a reasonable possibility" the condition could be brought on after the jab, after 833 cases of GBS were reported out of 592 million doses given worldwide by July 31.

The EMA categorised the side-effect as "very rare", and emphasised the benefits of the shot outweigh the risks.

There have been incidents where people have suffered a serious reaction to their Covid jab, but this has been a very small percentage of those vaccinated.

Reacting badly to any vaccination is very rare, with any side effects usually minimal.

Guillain-Barré Syndrome, pronounced (pronounced ghee-yan bar-ray) is a condition in which the immune system attacks the nerves.

Most people do make a full recovery but it can be fatal and it can leave people with long-term problems.

It occurs when the immune system attacks healthy nerve cells. In about two-thirds of cases, it follows a viral or bacterial infection.

The most common infection linked to the syndrome is the bacteria Campylobacter jejuni.

It infects the gastrointestinal tract and commonly causes diarrhoea.

You can die from Guillain-Barré syndrome if it causes blood clots or severe breathing difficulties. One in 20 cases is fatal.

Earlier this year we told how a family claimed a dad was left paralysed days after getting his jab.

Anthony Shingler suffered an extremely rare side effect and is now bedbound with Guillain-Barré Syndrome.

The formerly "fit-and-healthy" grandad, from Northwood, Stoke on Trent struggled with mild symptoms before developing numbness in his legs.

Prof Ian Douglas, Professor of Pharmacoepidemiology, London School of Hygiene & Tropical Medicine, said: “Today’s announcement by the EMA suggests a causal association is reasonably likely for the AZ vaccine, though still not certain, as it is based on spontaneous case reports rather than formal studies.

“Two things I would highlight about this: 1) If causal, this side effect appears to be very rare.  2) Infection with SARS-CoV-2 is itself a known trigger for Guillain-Barré syndrome.

“Taken together, I don’t believe this news alters the risk benefit profile of the vaccine.

"It it does serve as a helpful prompt for anyone who experiences early signs of Guillain-Barré syndrome shortly after receiving a Covid-19 vaccine to seek medical help."

The US Food and Drug Administration has also added a warning over Guillain-Barré Syndrome as a possible side-effect of Johnson & Johnson's shot.

Both vaccines use viral vector technology, and have also been associated with rare blood clots.

The EMA also tagged some other less severe side-effects to vaccines from Johnson & Johnson, Moderna as well as AstraZeneca's shot.