Madison Prewett: It would take ‘Godly men’ for me to rejoin ‘Bachelor’ franchise

“Bachelor In Paradise” star Kevin Wendt is in isolation after his newborn baby boy tested positive for COVID-19.

The new dad, 37, who welcomed a son with Astrid Loch last month, revealed he was quarantined at home while his fiancée was in the hospital with baby August.

“Tough week for @thewendtgang,” he captioned a series of Instagram photos on Dec. 21.

“This is an appreciation post for the best mother and teammate there is. Our family has covid and it is not taking it easy on any of us. Astrid had a terrible flu followed by Auggy getting a fever, which after being tested is covid as well,” he continued.

In the snaps, Loch, 31, posed for a selfie in a hospital bed while her adorable Mini-Me slept on her chest. Wendt revealed he was “staying clear of [his] little man” until his symptoms were gone. 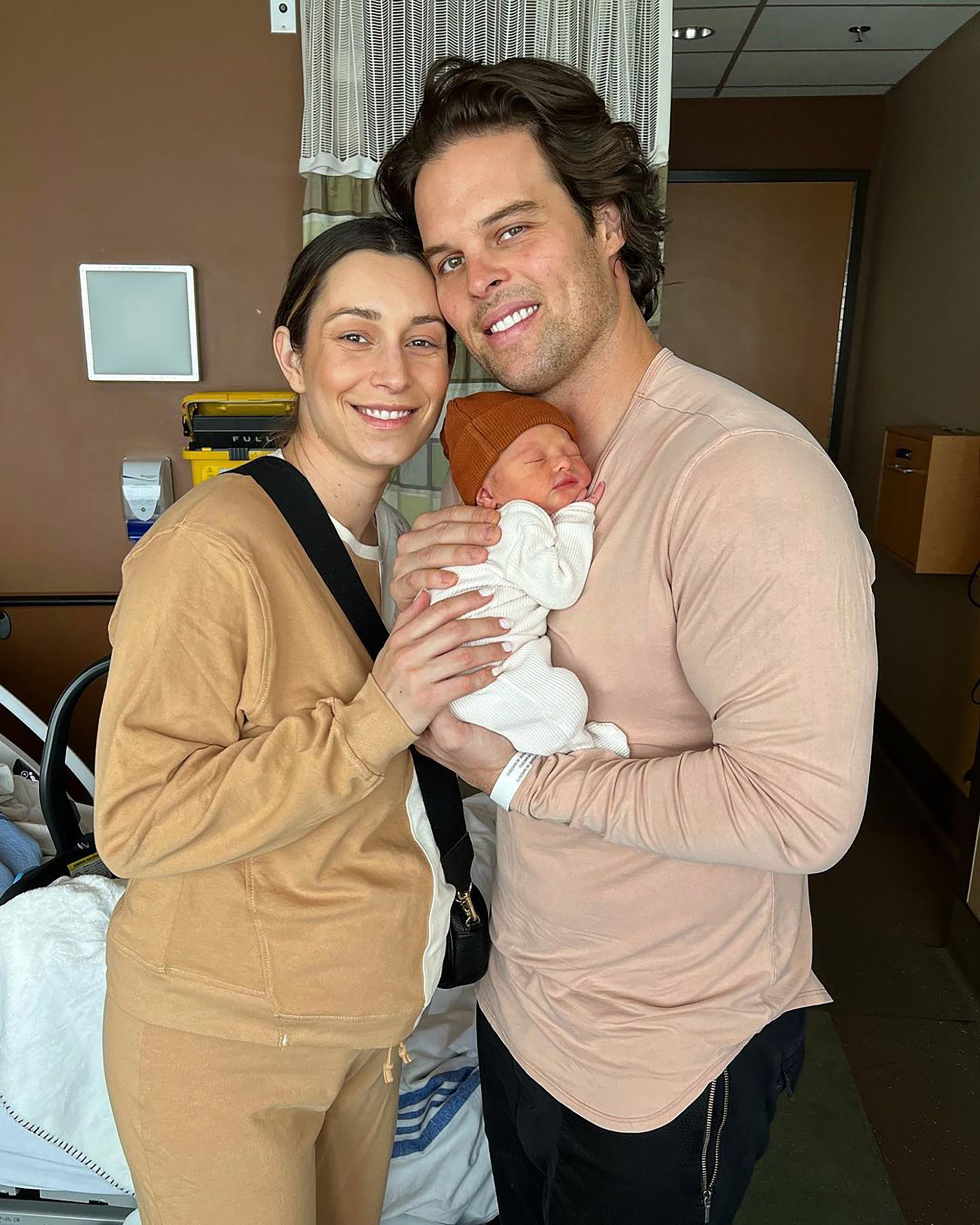 “August was admitted to the hospital and seeing him sick and in pain at 4 weeks old breaks our hearts,” Wendt continued.

“I got very sick yesterday and today is my worst yet, so I couldn’t go in the hospital, not even to bring Astrid dinner … because of the new variant and the unknown around transmission. We are in isolation until after Christmas.”

He concluded his caption by thanking Loch “for being the mother I knew you would be.” 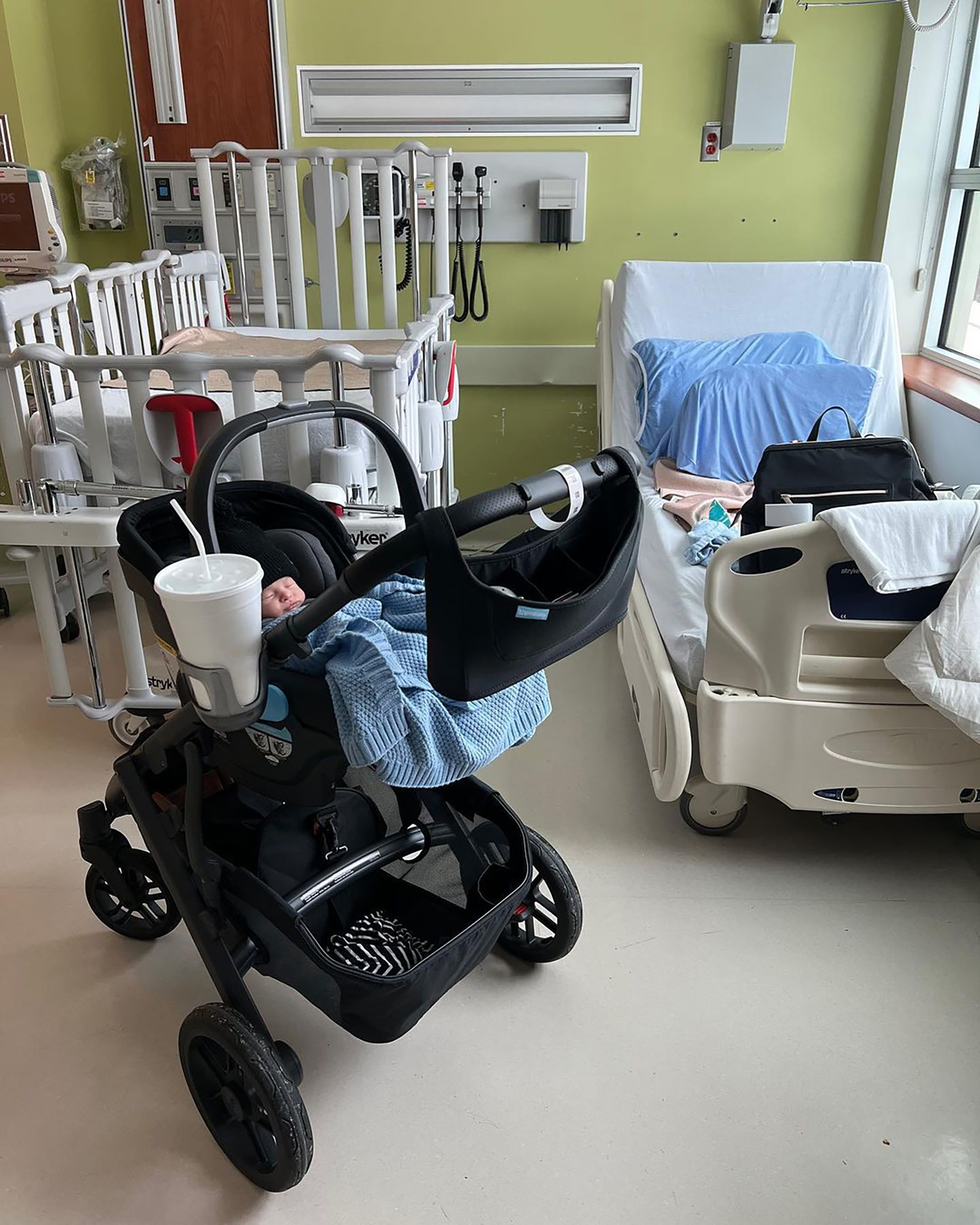 The couple documented their struggles with fertility, which included a two-year-long IVF journey.

“November 20th 2:02am @astridloch made my dreams come true,” Wendt wrote under a photo of him holding their newborn last month. “She is my absolute hero for everything she went through … I never thought a love like this existed.”

Loch also posted a photo of herself holding little August’s hand, writing, “My whole world. Born 11/20/2021 & finally home with the rest of the @thewendtgang.”

The reality stars met while filming Season 5 of “Bachelor in Paradise” in 2018. Although they split on the show, Loch and Wendt rekindled their romance after the season ended and announced their engagement in August 2019.

They postponed their wedding plans due to the COVID-19 pandemic, and instead focused on starting a family.