Both Kate Middleton and Prince William were born during eclipses. Now while that might sound like a cool coincidence, it actually means a lot for their cosmic compatibility. In fact, “it means there are very deep karmic ties between them,” says Narayana Montúfar, senior astrologer at Astrology.com.

It means Kate and William were together before in a past life, one in which Montúfar suspects the couple were Queen and King. Now, in this life, they’ll be taking on similar roles to take care of unfinished duties. This, she says, explains why “from the very beginning, there was an instant attraction between them, and their relationship was basically meant to be.”

Having fallen in love before only makes their connection in this life stronger. Montúfar describes it as emotionally intense and difficult to derail.

It helps too that the couple has loads of other points of compatibility in their birth charts to reinforce their already sturdy foundation. And wherever their charts don’t align, one offers something to the other that they don’t already have. For example, “William brings Kate wealth, honors, and puts in her in contact with a like-minded community,” says Montúfar. “In turn, Kate helps William remember his responsibilities, and reminds him when it should be about him and when he needs to [prioritize] others.”

Ahead, Montúfar breaks down exactly why and how the couple will be as successful together in this life and they have in their past one.

Thanks to the moon, Kate and William’s personal needs are in sync.

In astrology, the moon represents emotions, comfort, and vulnerability. Both Kate and William’s moons are in Cancer meaning they’re both big on tradition, family, power, and legacy, says Montúfar. Pretty fitting for royal couple, don’t you think?

And because they were born during eclipses, Kate and William’s moons are linked to their North Nodes of Destiny, an indicator of how people grow toward their destinies. In the case of the future leaders, having their moons linked to this node “grants them popularity and support from the public” since they’re fulfilling that destiny to a T, Montúfar says. “This is a pretty rare aspect to have, and to find it in both charts within a couple definitely speaks to their journey as monarchs.”

Mercury explains why Kate and William think so similarly. 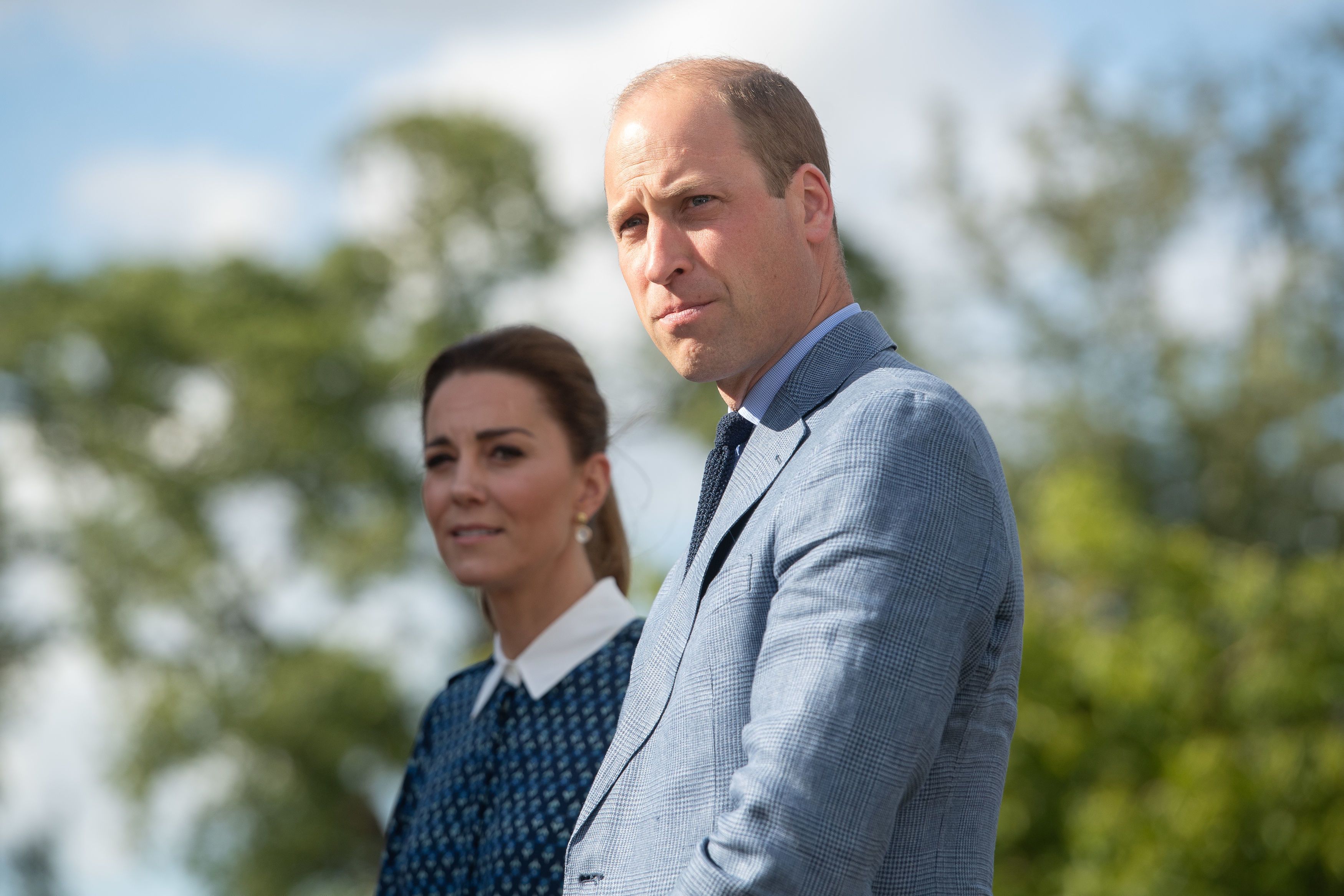 Kate’s Mercury is in Aquarius and William’s is in Gemini—two air signs. “For this reason, [William] is able to meet [Kate] at that intellectual level she likes to be in so much,” Montúfar explains. More than one aspect of Kate’s birth chart points to her love of all things rational. She’s creative, great at solving puzzles, and skilled at navigating difficult situations. And because of Mercury, William finds these aspects of Kate to be inventive and exciting, Montúfar adds.

Admittedly, things aren’t always perfect. William’s Venus in Taurus sometimes make it difficult for him stay in that hyper-intellectual space Kate loves (because her Venus is in Aquarius). “He finds pleasure in more down-to-earth and sensual practices that stimulate his senses,” says Montùfar, so it can sometimes be difficult for them to find pleasure in the same things despite being on the same wavelength in so many other aspects of their lives. 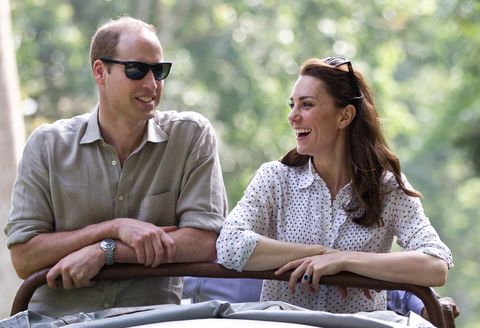 Mars, the planet of passion, is nearly in the exact same place on William and Kate’s birth charts—in Libra. “This speaks to their assertion style and drive also being very similar,” says Montúfar. “In Libra, the intense energy of Mars is subdued, helping them stay patient and diplomatic in moments of crisis.” Mars is also the reason Kate and William can more easily sacrifice parts of themselves, their needs, and their desires for the sake of their royal roles.