“The Bachelorette” alum Ali Fedotowsky found out she had a half-sister after taking a DNA test.

The reality star, 37, shared the revelation on Instagram Tuesday, explaining that she initially took the test to learn more about her late grandmother Molly, whom she named her daughter after.

“In fact, I was so focused on learning about my grandma that I didn’t even notice that in my results a person popped up under ‘Close relative.’”

Fedotowsky said that when her long-lost half-sister, Tonya, discovered the same results, she searched her name on Google and “a bunch of bachelorette nonsense popped up.”

Fedotowsky made her TV debut on “The Bachelor” in 2010, competing for pilot Jake Pavelka. After becoming a fan favorite, she was named the franchise’s sixth “Bachelorette.” 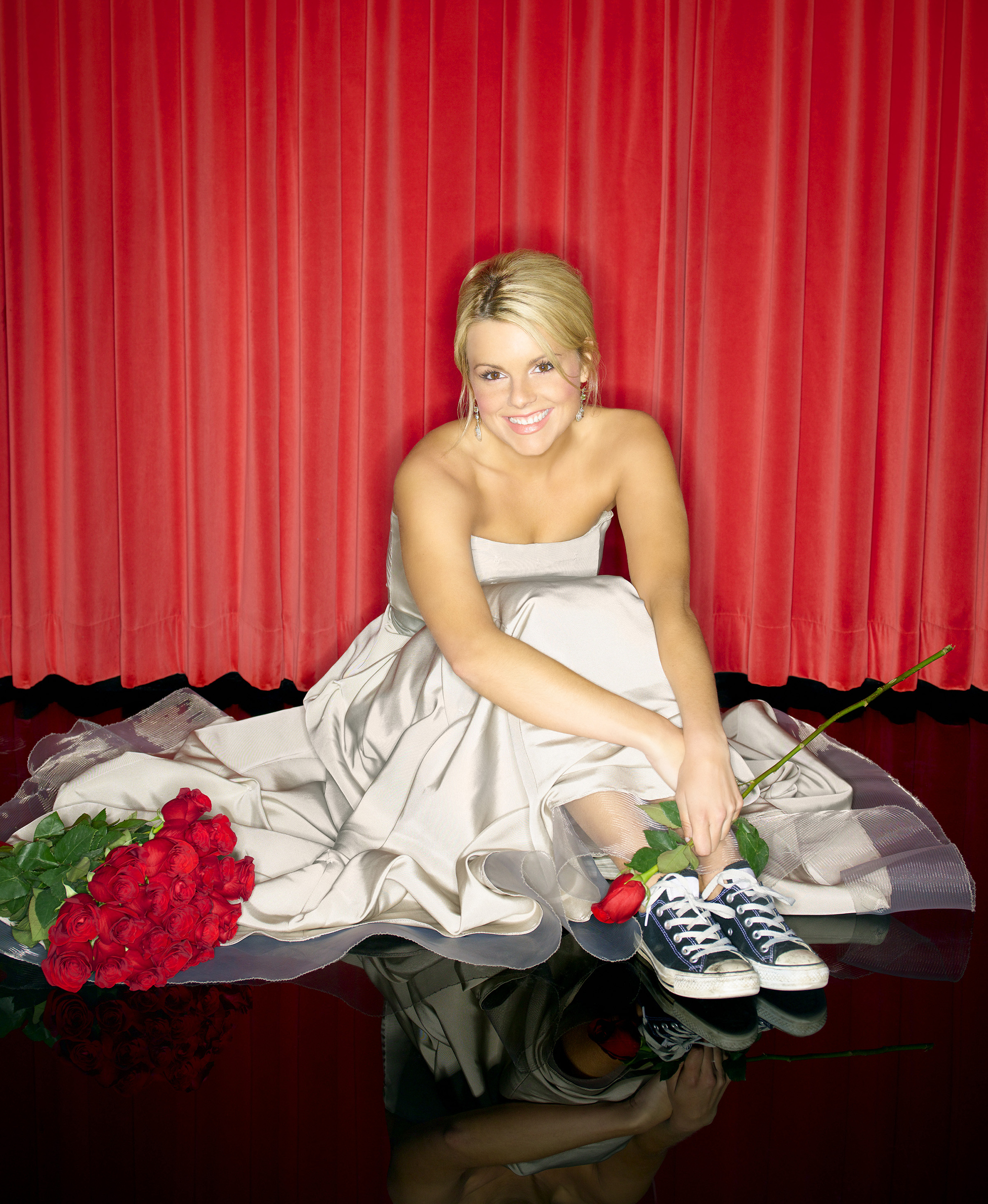 The former ABC star said Tonya contacted their father, Alex, who then connected them to each other.

“It’s been the biggest blessing ever!” she added. “I took the test … never looking for a sister or expecting to find one. But oh my gosh I’m so glad I did!”

Fedotowsky then raved that Tonya is “funny, laid-back, down to earth,” adding, “even if she wasn’t my sibling I’d want to be her friend.” 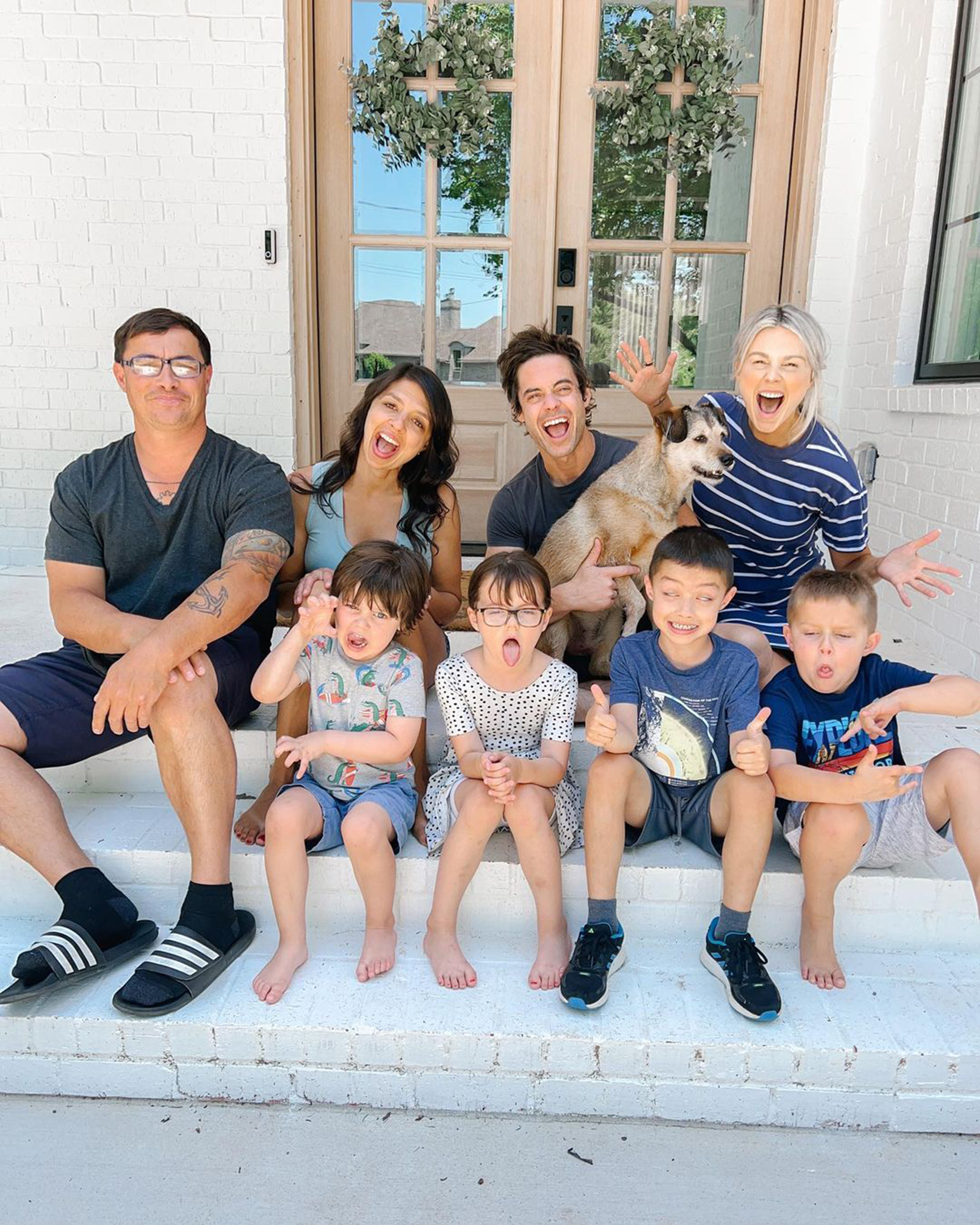 The former E! News correspondent concluded, “So crazy how life can change so quickly. I think I told you guys this before but I’ve always wanted a bigger family and I feel like my wish came true ❤️.”

Alongside the story, Fedotowsky posted a few intimate photos of her interacting with her newly found half-sister and their respective families.

Fedotowsky is married to TV host Kevin Manno, and they have two kids: Molly, 5, and Riley, 4.