Bethenny Frankel doubles down on theory about Pete Davidson’s penis

Bethenny Frankel says she was initially “embarrassed” about getting a prenup with her now-ex-husband Jason Hoppy.

The “Real Housewives of New York City” alum, 51, described her eight-year divorce from the pharmaceutical sales executive, also 51, as a “nightmare” while discussing the “business” of marriage.

“I’m trusting, and I just don’t want to deal with this, and it was embarrassing,” Frankel shared with her “Just B” podcast listeners on Tuesday.

“The word ‘prenup’ was embarrassing to me. It’s uncomfortable, it’s awkward. A contract when you get married? If I had known that getting into marriage is the same as getting into business together with a business partner, my eyes would have been more open,” she continued.

The Skinnygirl CEO then warned her fans not to “get into something if you don’t feel like it’s absolutely right.” 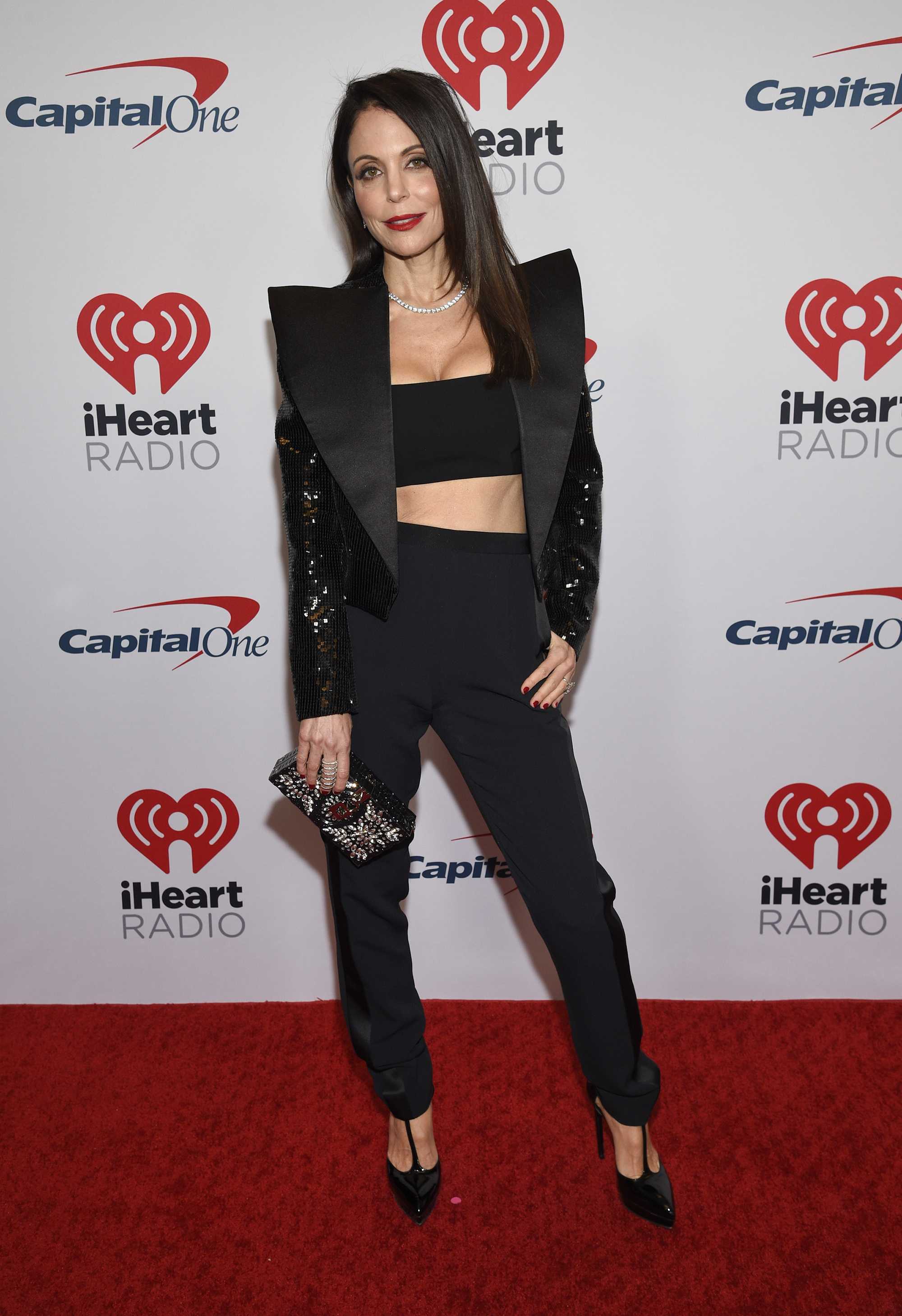 Frankel and Hoppy tied the knot in March 2010, but she filed for divorce just two years later.

After years of court hearings — mostly relating to custody of the former couple’s 11-year-old daughter, Bryn — Frankel and Hoppy finalized their acrimonious divorce in January. 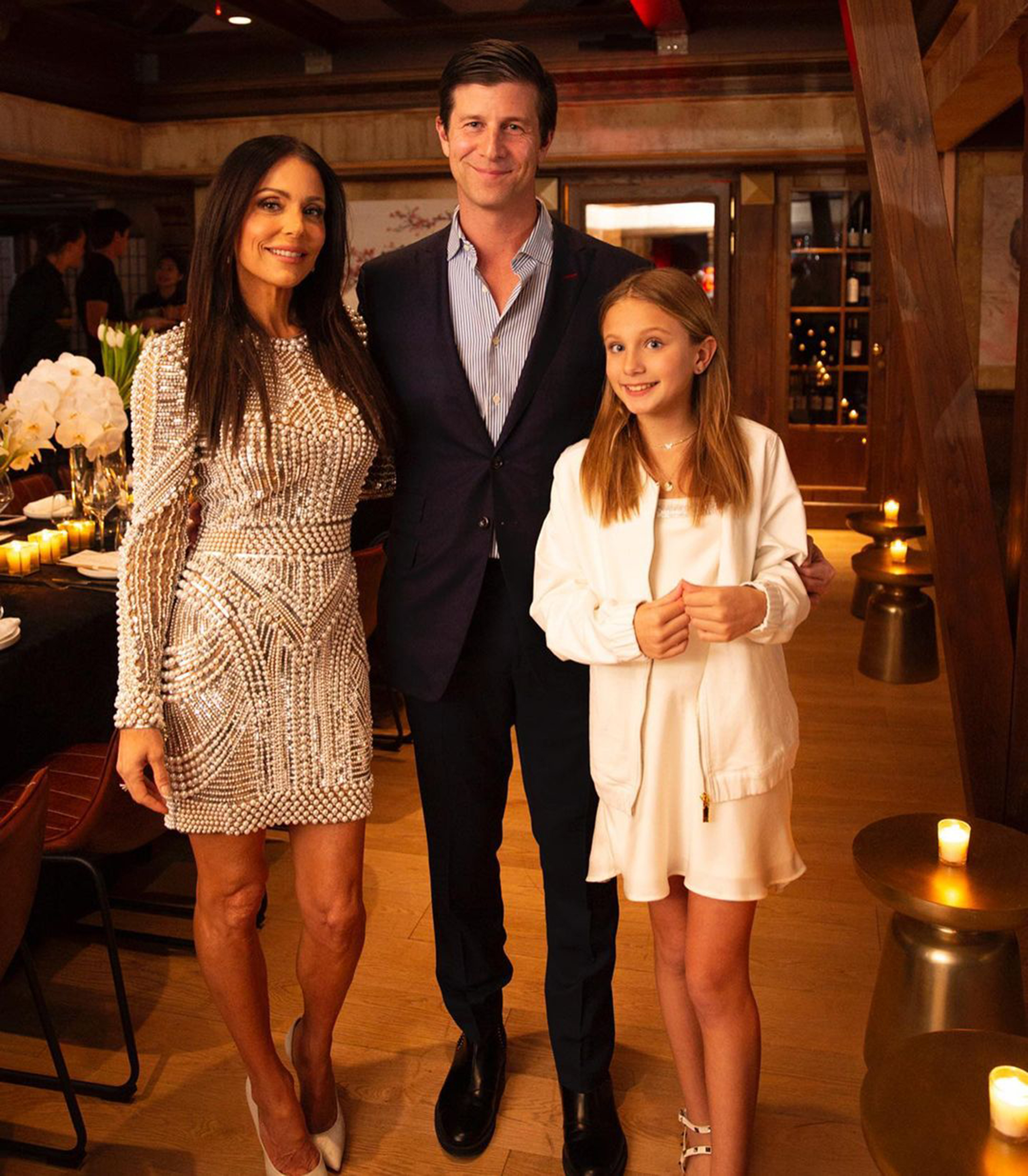 “I’ve had a horrific, hall of fame, nightmare divorce,” the reality star continued on her podcast on Tuesday.

“I’ve been struggling with talking about this for years — A) because it didn’t have a finish point, and B) because I have a daughter. [But] when do you share something so it can help someone else? There’s nothing that I’m more of an expert on in the world than divorce.” 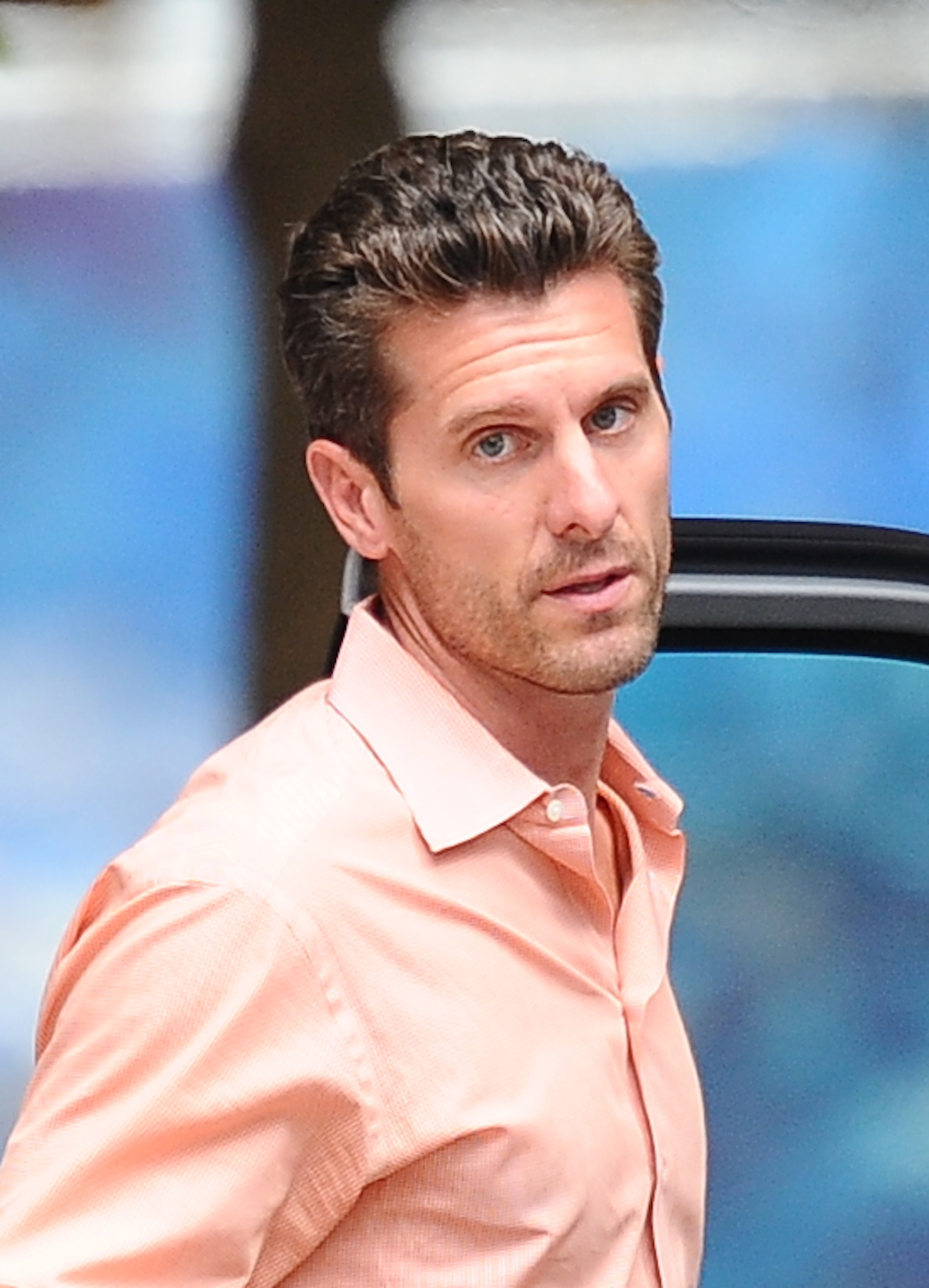 Despite everything, Frankel said she was “proud” of herself for marrying a man with “a simple life.” That said, she still worries that her and Hoppy’s lengthy court battle was a “traumatic” experience for their preteen daughter.

“I ended up marrying someone who was just a regular person, who seemed like they could handle all of what’s going on with me and being in reality television,” she noted.

While Frankel and Hoppy’s divorce is over, they have still been going to court. Just last week, a judge ruled that the former Bravolebrity will no longer have to pay child support to her ex-hubby as Bryn wants to live with her mom despite a 50/50 custody agreement.