Celebrity BFFs Through the Years: Photos

“Olivia is one of my best friends. I mean, it has been since we were so young,” the 23-year-old star exclusively told Us Weekly on Thursday, October 28, while promoting the announcement that she will join RomaDrive Live! in January. “I love her and I’m so proud of her, like, she’s killing it. I hope they go all the way.”

The Farmer and the Bell: Saving Santaland actress continued: “I think her and [dance partner] Val [Chmerkovskiy] are doing a fabulous job and she’s just handling everything with such grace, which is something I really admire. I’m definitely rooting them on.” 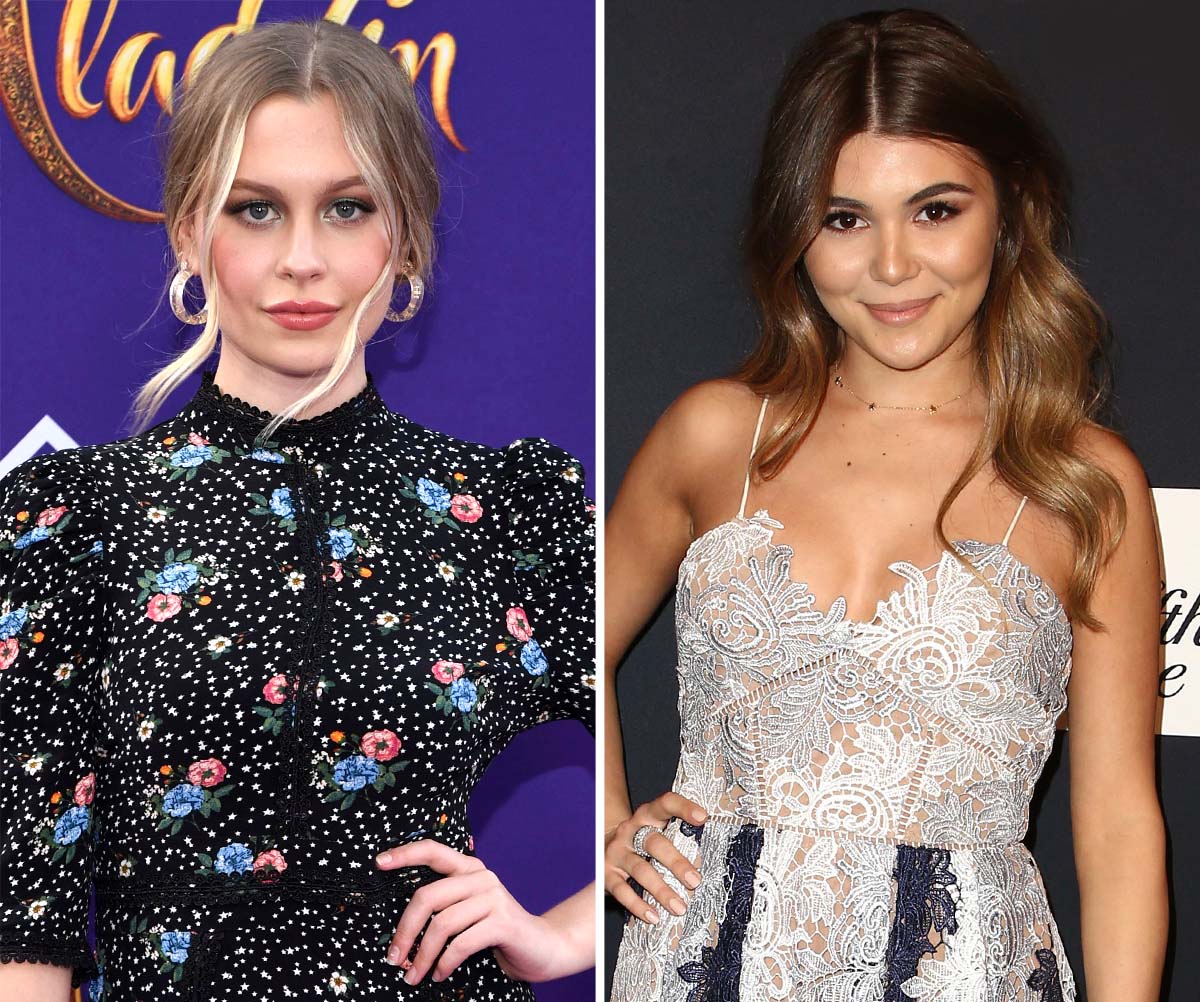 Candace Cameron Bure’s daughter has known both of Lori Loughlin’s girls, Olivia Jade and Bella Giannulli, since they were kids. Their mothers, who were both on Full House from 1987 to 1995, welcomed their daughters after working on the sitcom.

“We’ve been friends and sisters since forever. We have so many fun memories together of just, like, hanging out,” Natasha said on Thursday. “It’s just, like, a fun, interesting dynamic too. When you both [have] one of your parents on a show together and then you’re the same age and you are friends. It’s super fun.”

The Faith, Hope & Love actress has been there for the 22-year-old blogger through all of her family’s ups and downs over the past few years.

Loughlin, 57, and her husband, Mossimo Giannulli, pleaded guilty in May 2020 to fraud charges after being accused of paying bribes to ensure their daughters got into the University of Southern California. The When Calls the Heart alum served two months in prison, while Mossimo, 58, served five months before getting released in April.

“I think that it’s always nice to just show a different side of you … for people to really get to know you want it on a deeper level. I feel like, especially when you’re judged on, like, such a big platform and people only know you maybe from social media, what they read online, like, it can just be a toxic thing for your mental health, just being judged so much,” Natasha told Us on of Olivia Jade’s choice to do DWTS after the scandal. “I’m really glad that she’s able to express herself on the show and just, like, be open and show a different side of [herself], which is what she’s talked about. I’m super happy for her and I love her and we’ll always support her.”

The Home Sweet Home star revealed that she isn’t surprised at how well the beauty guru has been doing on season 30 of the dance competition. In fact, Olivia Jade’s time on the series, and Candace’s past on DWTS, has made Natasha want to possibly compete in the future.

Everything Olivia Jade Has Said About Moving On From Admissions Scandal

“I totally would love to do it. I was obsessed [when my mom was on]. I didn’t really watch the show prior to when she did it, but since having her do it. I’ve just been obsessed with the show,” Natasha told Us. “I’m such a competitive person too. I definitely one day would love to be on it. It would be super fun.”

For now, Natasha is keeping herself busy by joining the lineup for RomaDrama Live! The fan convention will take place in January in Palm Beach, Florida, and will include appearances by stars on the Hallmark Channel, GAC, Lifetime and Netflix, as well as best-selling authors and screenwriters.

“I’m so excited. It’s my first time ever being a part of something like this,” the Switched for Christmas actress told Us of RomaDrama Live! “And I’m really excited just to connect with people who follow me and who have been watching me on social media or in films. I’m very thrilled about being a part of it. I love growing my circle. So I’m very excited.”