Top scientists stand up to Trump

The legendary TV star tied the knot with Liza Mundy in late May, People reported Wednesday.

“Star Trek” actor Robert Picardo officiated the wedding in the Enid A. Haupt Garden of the Smithsonian Institute in Washington, DC.

Nye, 66, and Mundy, 61, wrote their own vows, which a source described to the magazine as “equal parts moving and comical.”

The newlyweds met after the former “Bill Nye the Science Guy” star emailed the journalist about her mention of his mother, cryptanalyst Jacqueline Jenkins-Nye, in her 2017 book, “Code Girls: The Untold Story of the American Women Code Breakers of World War II.”

Mundy’s daughter, Anna, Nye’s brother, Darby, and the groom’s friend of more than 50 years, Brian, were among the guests who toasted the couple at their reception. 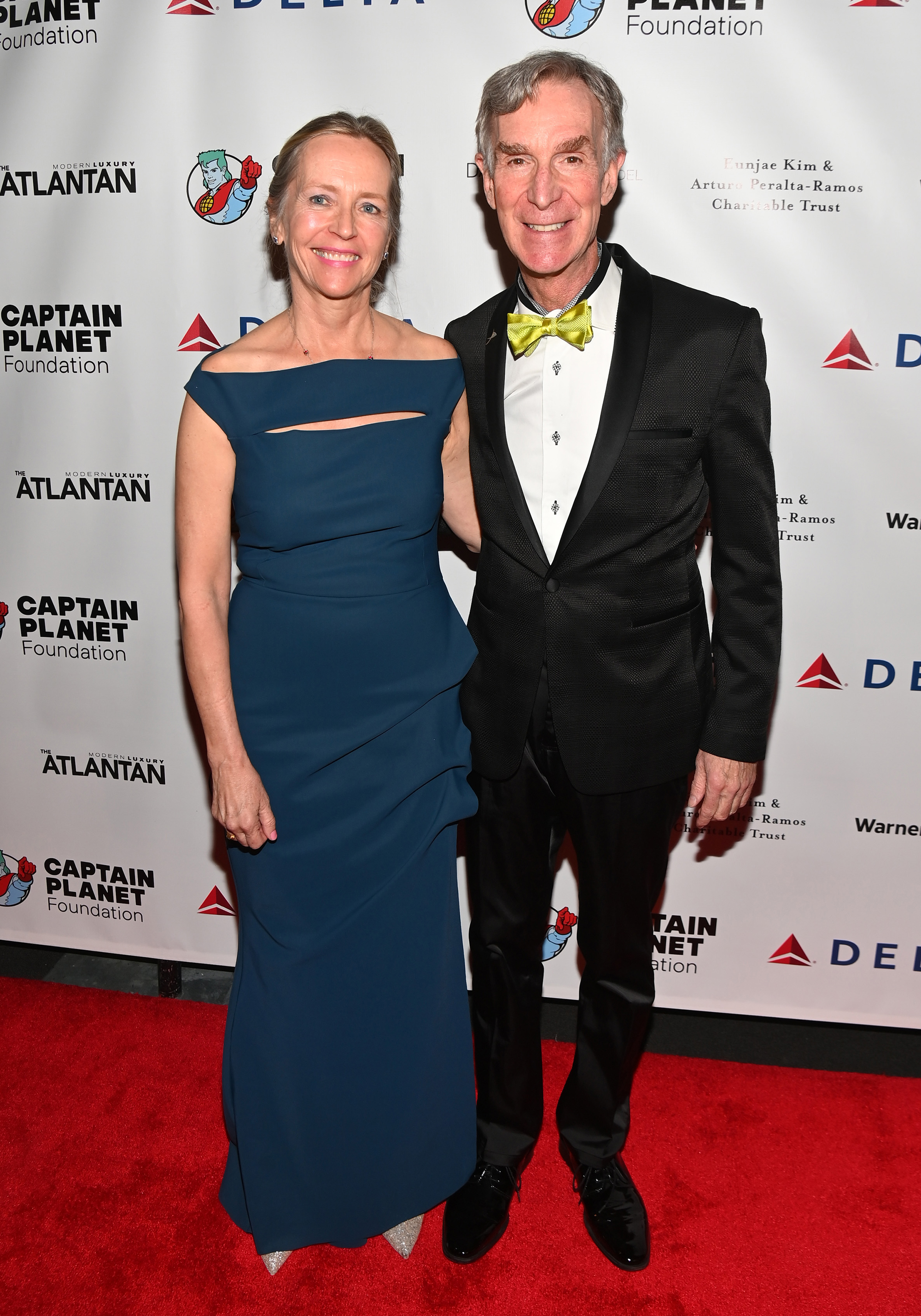 Nye and Mundy chose Sam Cooke’s song “What a Wonderful World” for their first dance, which took place after the best-selling author slipped into a pair of sparkly sneakers.

The bride wore a sleeveless satin gown with a mermaid neckline, while the groom wore a black tuxedo and cufflinks that belonged to his father, World War II veteran Edwin D. Nye. 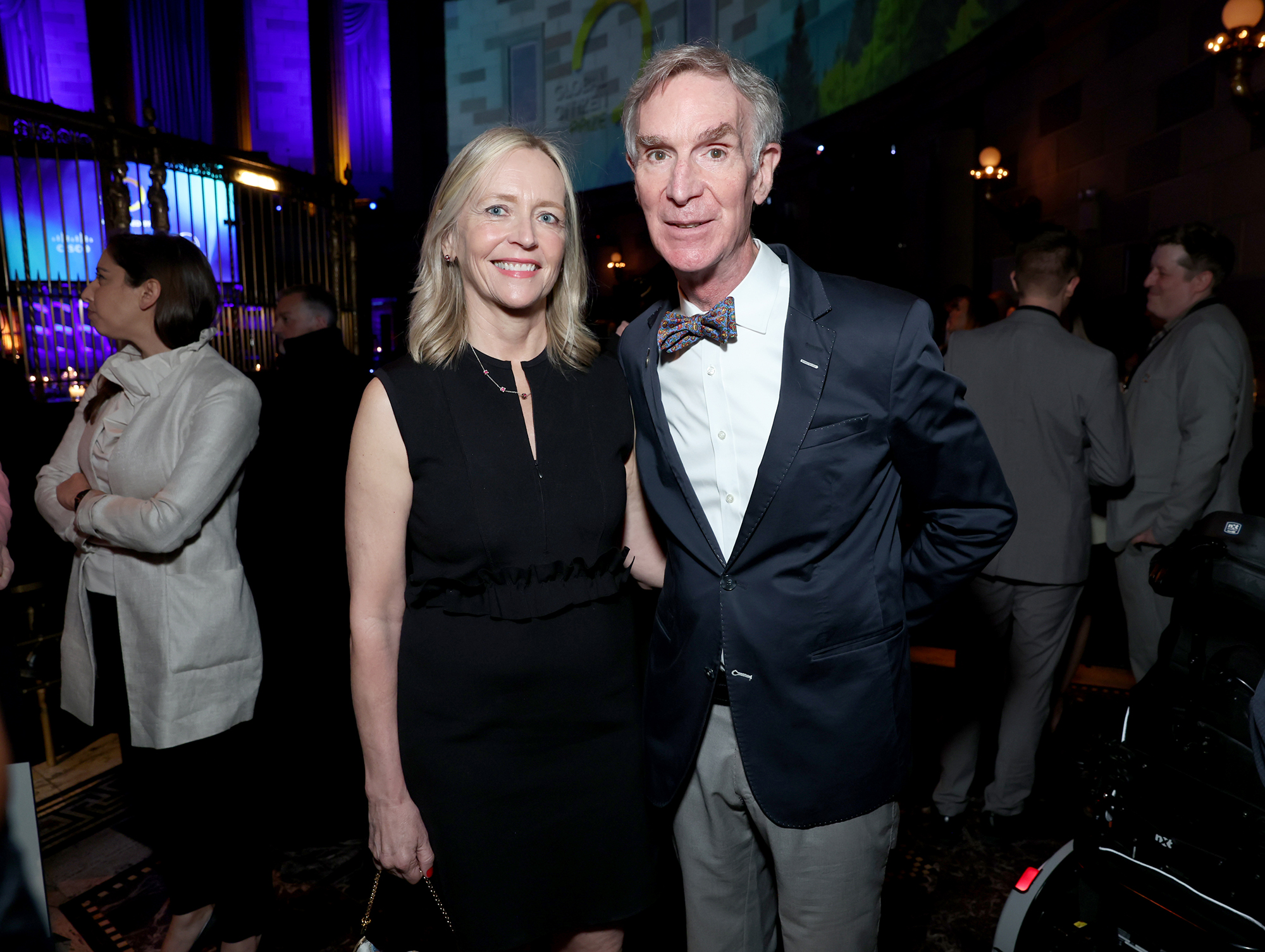 The “Bill Nye Saves the World” star, who has a 19-year-old daughter named Charity, was previously married to musician Blair Tindall.

He and Tindall, now 62, were only husband and wife for seven weeks in 2006. Their union was annulled due to an invalid marriage license.