Blac Chyna is looking for some financial assistance to continue her battle against the Kardashian-Jenners.

The former reality star’s mom, Tokyo Toni, has launched a GoFundMe that aims to raise $400,000 so her daughter can appeal the judge’s decision that ruled in favor of the powerhouse family in Chyna’s defamation and economic interference lawsuit.

“Cheering for Chyna,” Toni titled the fundraiser, which has raised only $690 as of Wednesday morning.

Chyna also shared the link in a since-expired Instagram Story.

Toni, 50, had to support her daughter throughout the two-week trial from afar, as she was banned from the courtroom for her social media threats against the family.

As all of the Kardashian-Jenner women walked the red carpet at Met Gala 2022 Monday, the judge simultaneously awarded Chyna no damages. 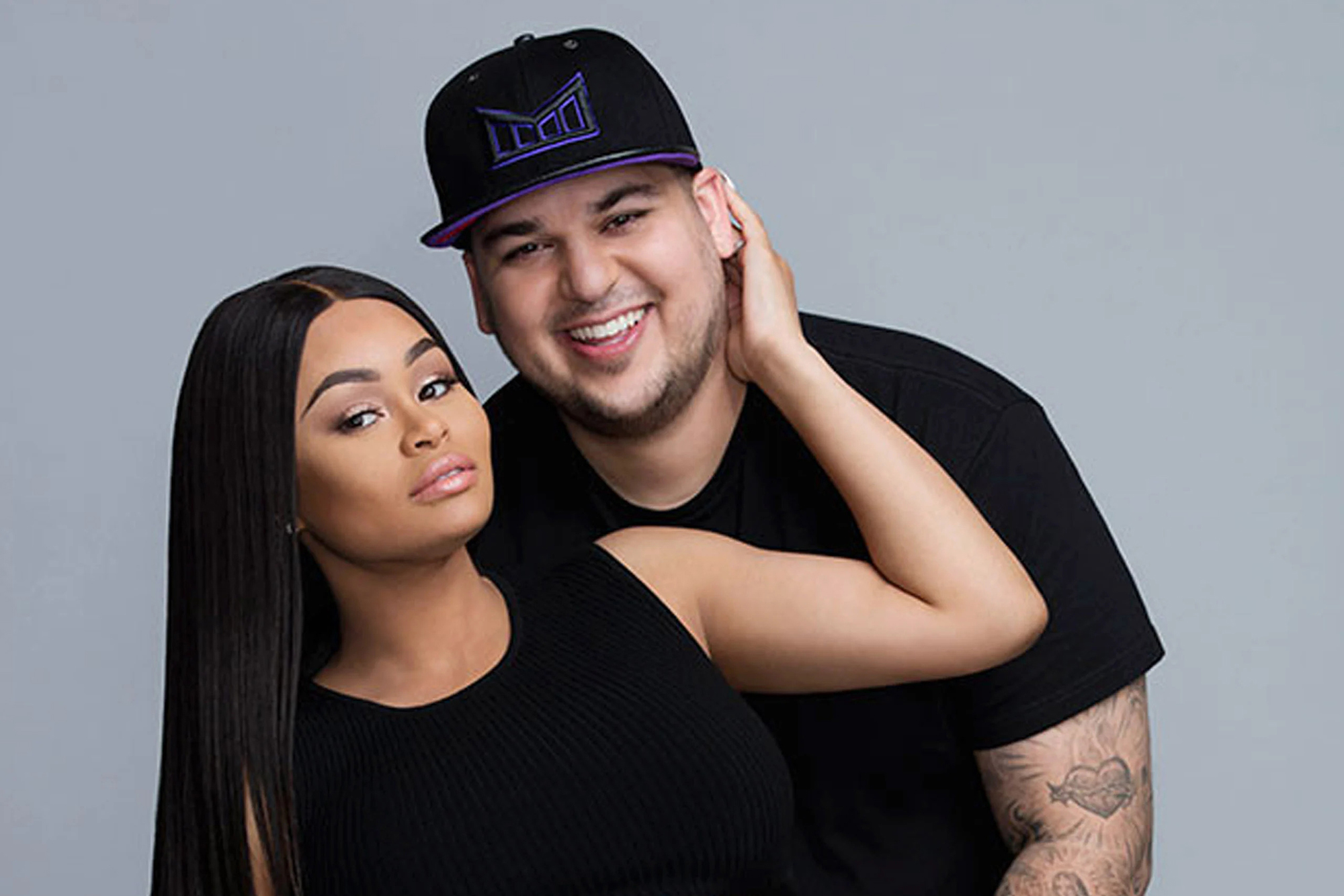 Despite not winning against Kim Kardashian, Khloé Kardashian, Kylie Jenner and Kris Jenner, the jurors found that Chyna, 33, did not harm her ex Rob Kardashian.

”Two things. Number one, the jury found that Chyna had not physically abused Rob Kardashian,” Chyna’s attorney, Lynne Ciani, told Page Six and other reporters outside of the courthouse shortly after the verdict was announced.

“Number two, the jury found that all four defendants intentionally interfered with [Chyna’s] contracts with the E! Network. We will appeal the remainder of the verdict.” 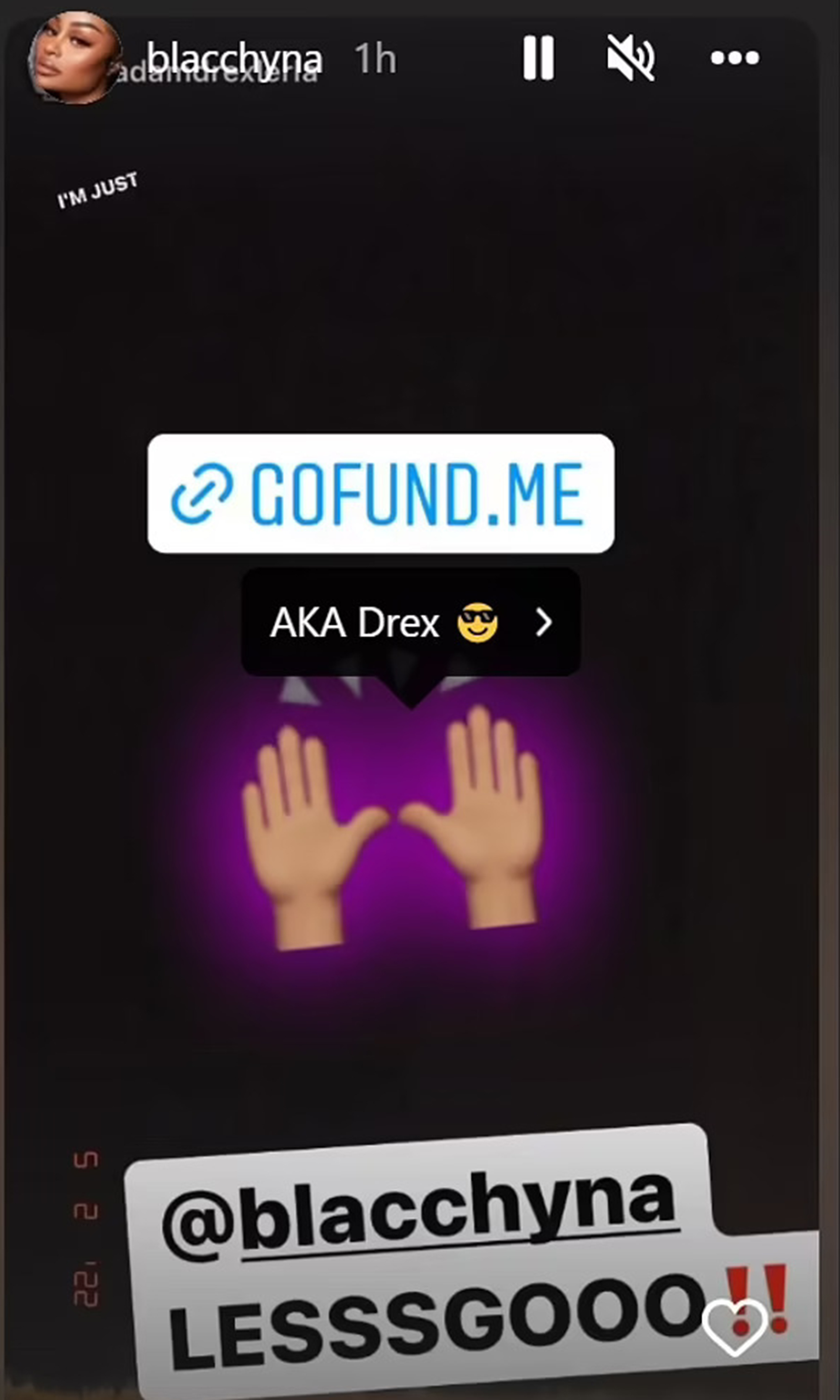 The decision marked a major win for the family, who refuted claims that they had pressured E! network executives and producers to cancel a potential second season of the now-defunct “Rob & Chyna.”

Michael Rhodes, one of the attorneys for the Kardashian-Jenners, said he spoke to the family shortly after the verdict was reached.

“They were very pleased, very grateful. They were emphatic in their explicit expression of pleasure,” he continued. “I got to know them quite well over the last few years, and as you know, they’re exuberant.”