Always in their hearts. Bob Saget’s family spoke out publicly for the first time since news broke of his death on Sunday, January 9.

“We are devastated to confirm that our beloved Bob passed away today,” the family said in a statement to Us Weekly on Sunday. “He was everything to us and we want you to know how much he loved his fans, performing live and bringing people from all walks of life together with laughter.”

The late star’s loved ones asked for privacy during this time, but also invited fans to “join us in remembering the love and laughter that Bob brought to the world.” 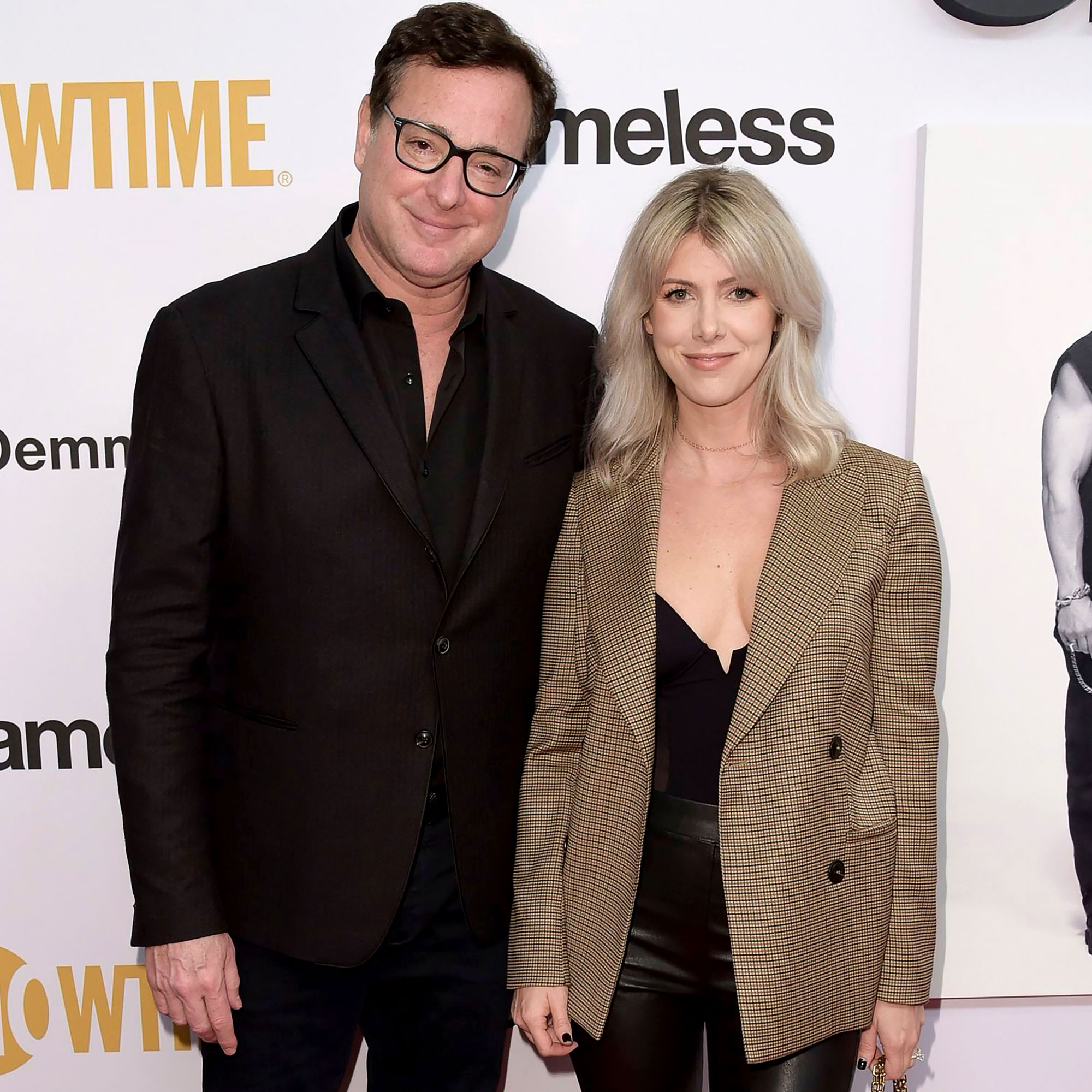 The Full House star was pronounced dead by the Orange County Sheriff’s Office on Sunday after hotel security found him unresponsive in his hotel room at the Ritz Carlton in Orlando, Florida. He was 65.

Saget is survived by wife Kelly Rizzo and three daughters, Lara, Aubrey and Jennifer, whom he shared with ex-wife Sherri Kramer.

“Earlier today, deputies were called to the Ritz-Carlton Orlando, Grande Lakes for a call about an unresponsive man in a hotel room,” the sheriff’s office tweeted at the time. “The man was identified as Robert Saget & pronounced deceased on scene. Detectives found no signs of foul play or drug use in this case.”

The comedian, who was in town for a show, was best known for his role as Danny Tanner on Full House, which ran from 1987 to 1995. He later reprised the role for Netflix’s Fuller House, which ended in 2020 after five seasons.

Saget passed away less than three months after he celebrated his three-year anniversary with wife Rizzo, 42.

The pair got engaged in November 2017, after meeting through a mutual friend two years prior. They tied the knot in October 2018, with Rizzo exclusively telling Us Weekly, “The night was perfection and the love and support from our family and friends was overwhelming.” 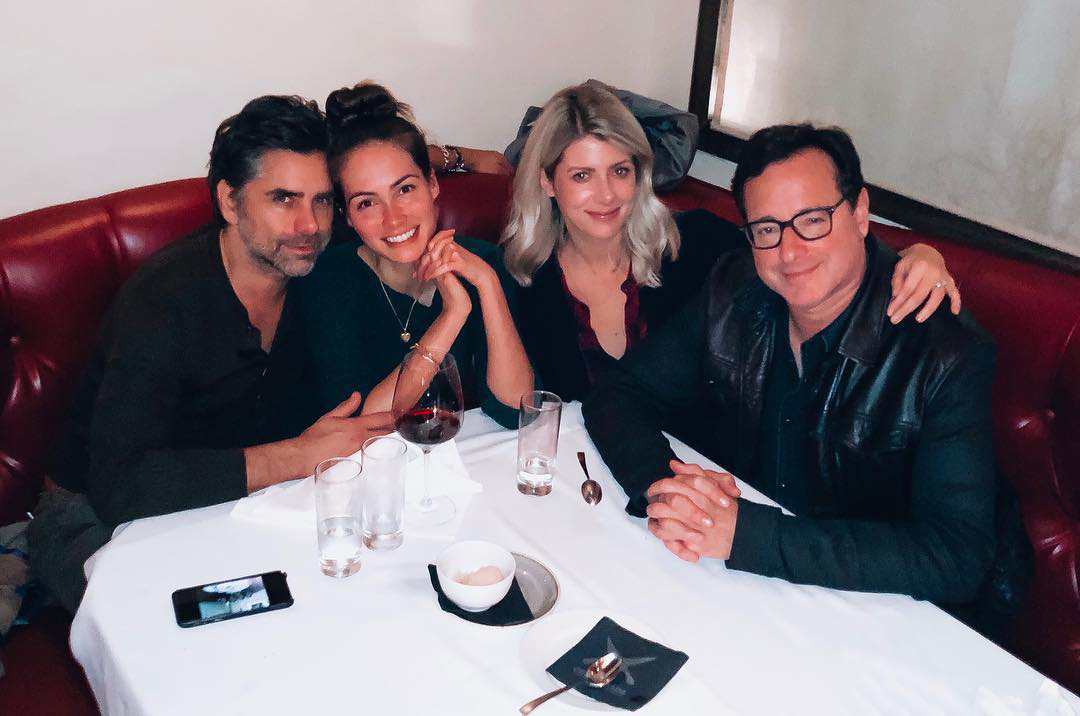 Ahead of his untimely death, the blogger gushed over the How I Met Your Mother alum in honor of their milestone.

“Happy 3 year anniversary!! Time flies with you! Doesn’t feel a day over 2 years 10 months,” the Chicago native wrote via Instagram in October 2021. “Love you @bobsaget, Thank you for being the most wonderful husband!”

Five months prior, both Saget and Rizzo sung each other’s praises in honor of their respective birthdays, which are just days apart.

“Happy birthday to my wonderful husband @bobsaget ❤️🎂❤️🎂 I look up to him. But only when we’re standing next to each other. (He wrote that joke),” Rizzo shared on May 17 alongside a photo hugging her man. “Thank you Bob — You’re my ultimate travel buddy, best friend, and….anyone who knows you knows…there is NO ONE on earth like you. 🤣❤️.”

Two days later, the Pennsylvania native called his longtime love the “sweetest, most beautiful, smartest woman” while toasting to her birthday. “I am so incredibly lucky — and always surprised she loves me so much. Almost as much as I love her,” he wrote via Instagram. “Everyone who gets to have Kelly in their life is beyond fortunate. She is an amazing wife, daughter, sister, ‘step-mommy Kelly,’ and best friend.”

Before finding happiness with Rizzo, the Bob Saget’s Here for You creator was married to attorney Kramer for 15 years. The former couple welcomed their three daughters before separating in 1997.