Not at all OK!: Kidnapping, testicle-Tasing and wild times at America’s most notorious gossip mag

Break out the tissues, ladies.

Brad Pitt teased in a candid new interview that he is nearing retirement after more than 30 years in the entertainment industry.

“I consider myself on my last leg,” the actor, 58, said in his August 2022 GQ cover story. “This last semester or trimester. What is this section gonna be? And how do I wanna design that?”

Pitt, who began acting at the age of 22, has starred in iconic movies such as “Fight Club,” “Moneyball,” “Once Upon a Time in Hollywood” and the “Ocean’s Eleven” series.

“I’m one of those creatures that speaks through art,” he continued. “I just want to always make. If I’m not making, I’m dying in some way.”

While the Oscar winner has not given up on work just yet, he has quit something else: cigarettes. 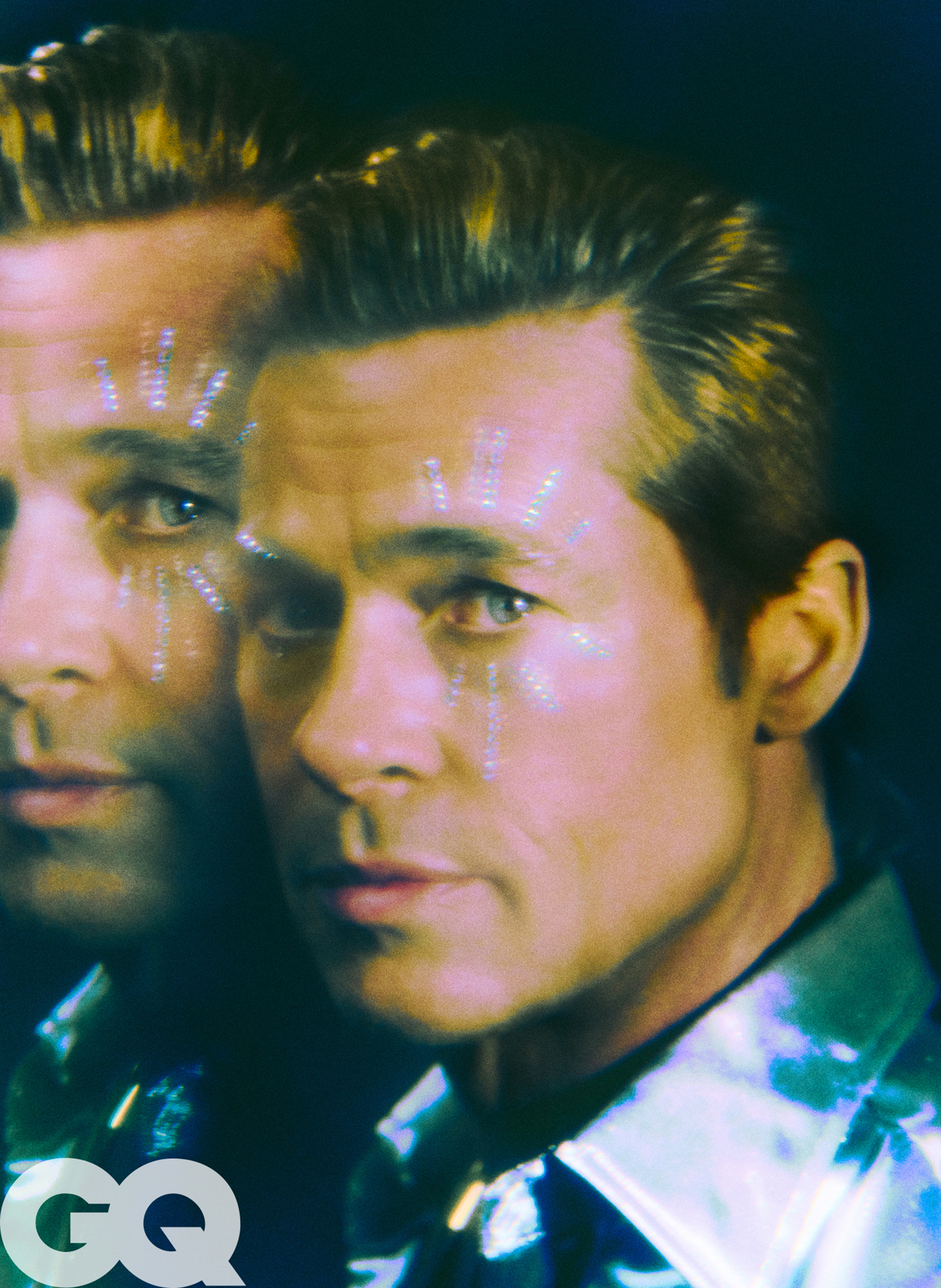 Pitt told the magazine that he decided to stop smoking during the COVID-19 pandemic because he is “at that age when nothing good comes from it.”

“I think joy’s been a newer discovery, later in life,” he shared. “I was always moving with the currents, drifting in a way, and onto the next. I think I spent years with a low-grade depression, and it’s not until coming to terms with that, trying to embrace all sides of self—the beauty and the ugly — that I’ve been able to catch those moments of joy.” 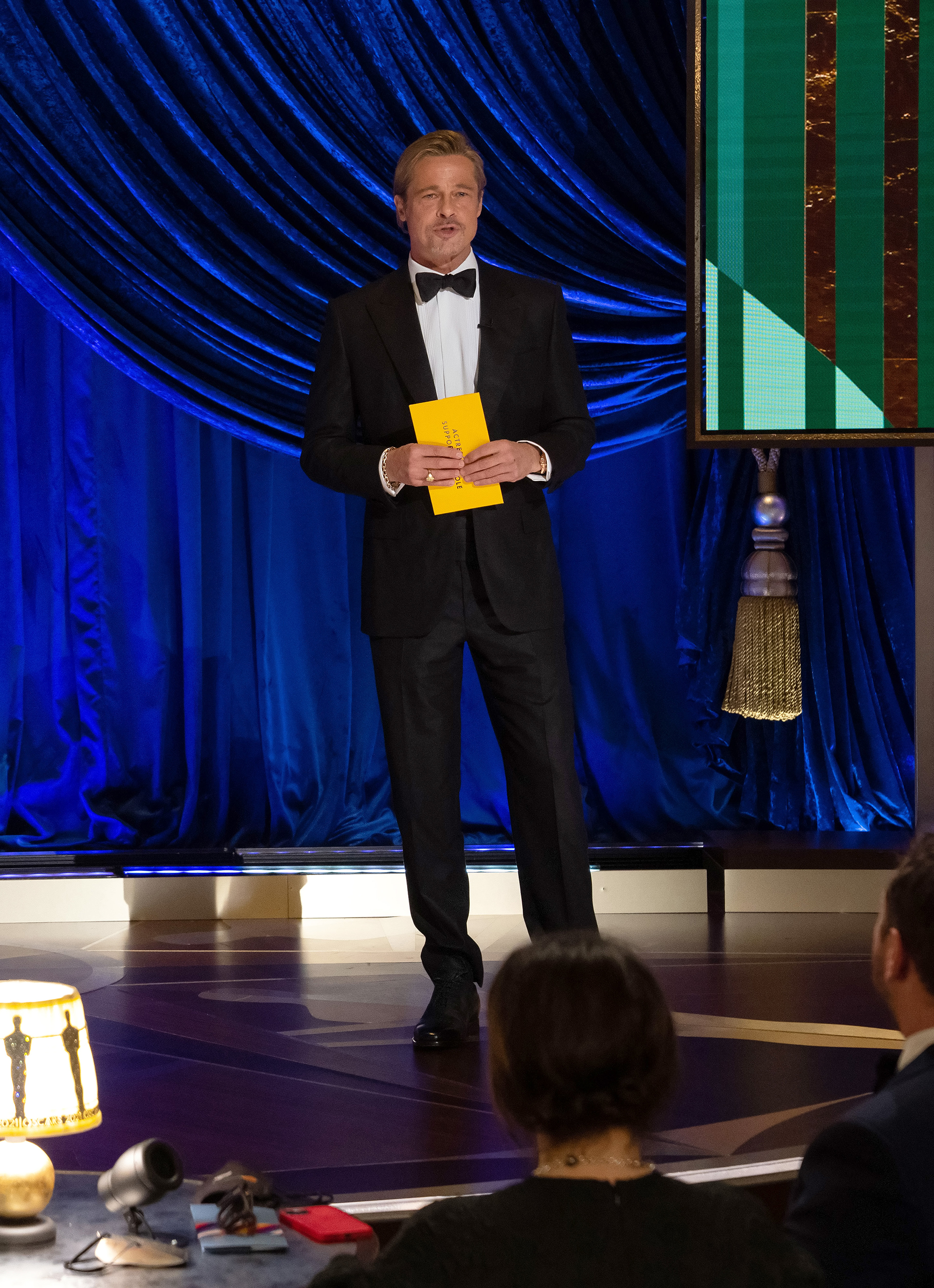 The “Departed” producer currently resides in a home in Hollywood Hills, Calif., that he bought in 1994 in the midst of his rise to stardom.

While he told GQ that he has been “pretty much hiding out” in the once “run-down and dilapidated” fixer-upper, Pitt will soon emerge again to promote his latest film, “Bullet Train,” which hits theaters Aug. 5. 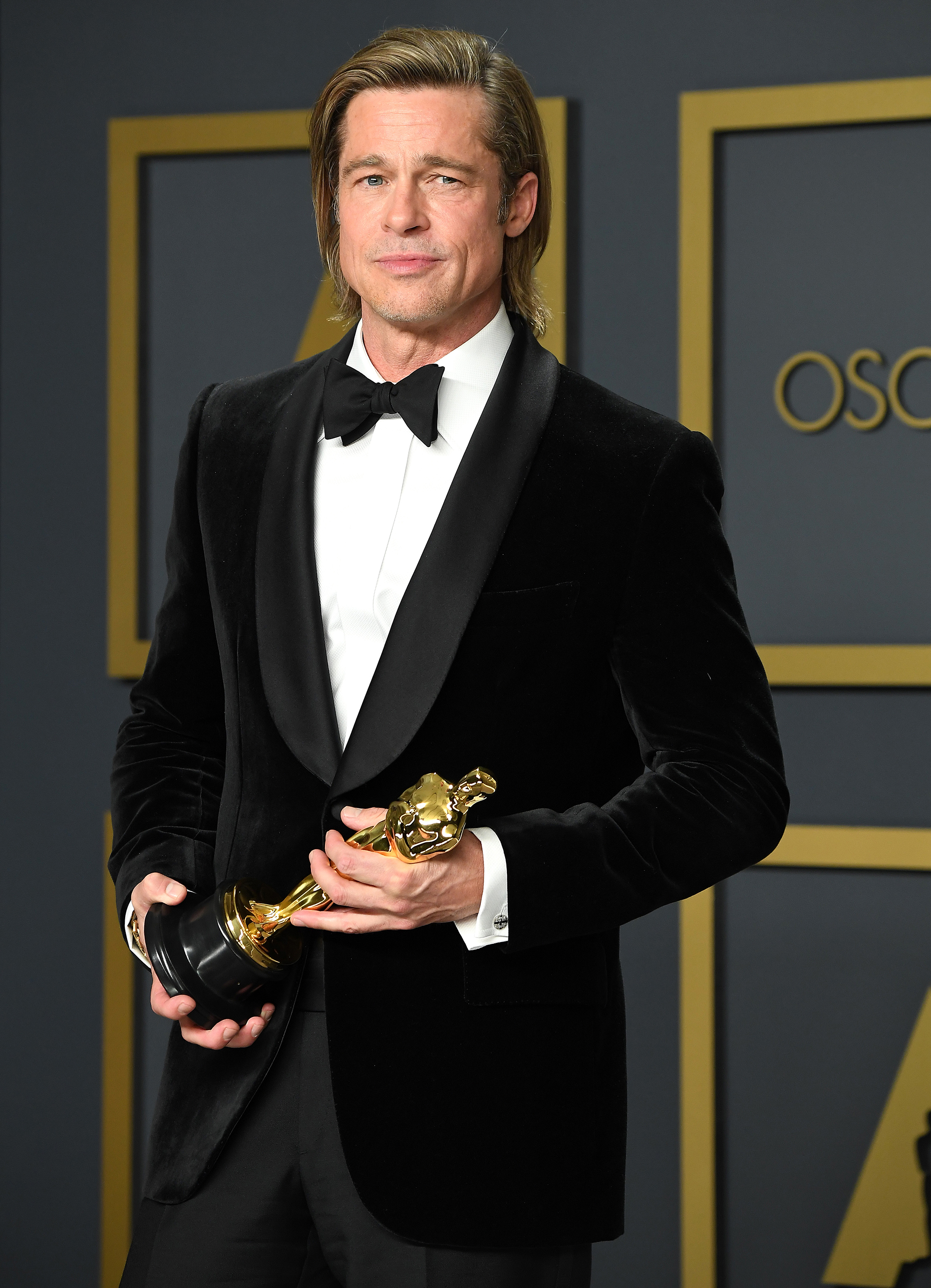 The “Thelma & Louise” star is still in the midst of a tumultuous court battle with his ex-wife Angelina Jolie.

The “Maleficent” actress, 47, filed for divorce in September 2016 after two years of marriage and 12 years together. They were declared legally single in April 2019 but continue to hash out issues including custody of their children.