Brandi Glanville clarifies she knows ‘nothing’ after teasing ‘RHOBH’ return

Brandi Glanville thinks Jen Shah got a slap on the wrist instead of a deserving prison sentence.

Glanville gave her two cents on “Watch What Happens Live” Wednesday after “The Real Housewives of Salt Lake City” star was sentenced to six-and-a-half years, or 78 months, in prison for wire fraud.

Shah, 49, pleaded guilty in July for running a nationwide telemarketing scheme, in which she scammed thousands of people out of money, mainly targeting the elderly.

But according to Glanville, Shah managed to get off lightly.

“My grandma’s birthday is today. She is 95, Grandma Hazel. No, it’s not fair. She should do more time,” the 50-year-old reality star told host Andy Cohen. 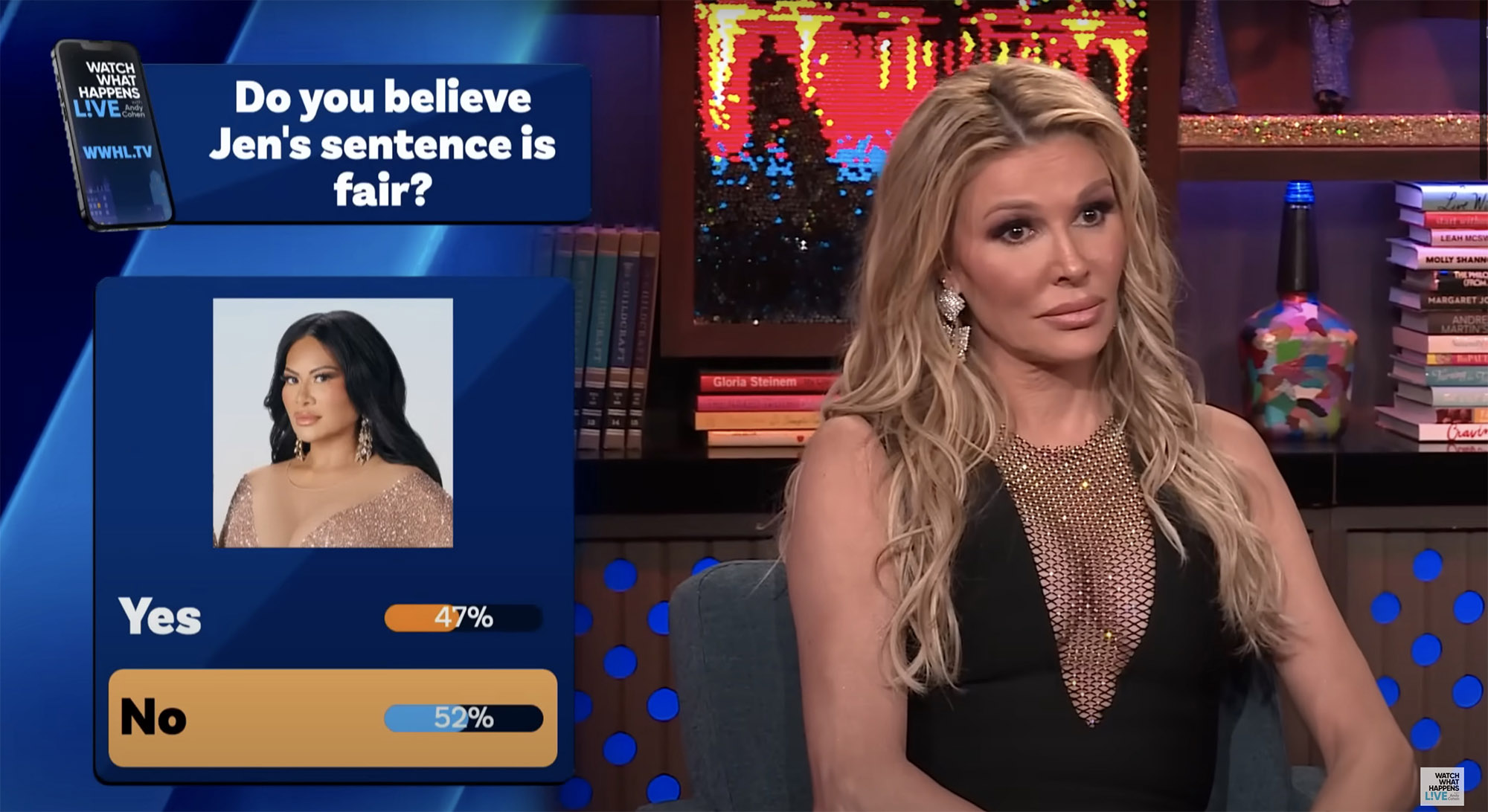 After Cohen clarified whether Glanville brought up her grandmother because the elderly were taken advantage of in the scheme, the mom of two responded, “Yeah, she should do more time.”

Glanville then added she “absolutely” believes that Shah’s husband, Sharrieff “Coach” Shah, was aware of what she was up to. 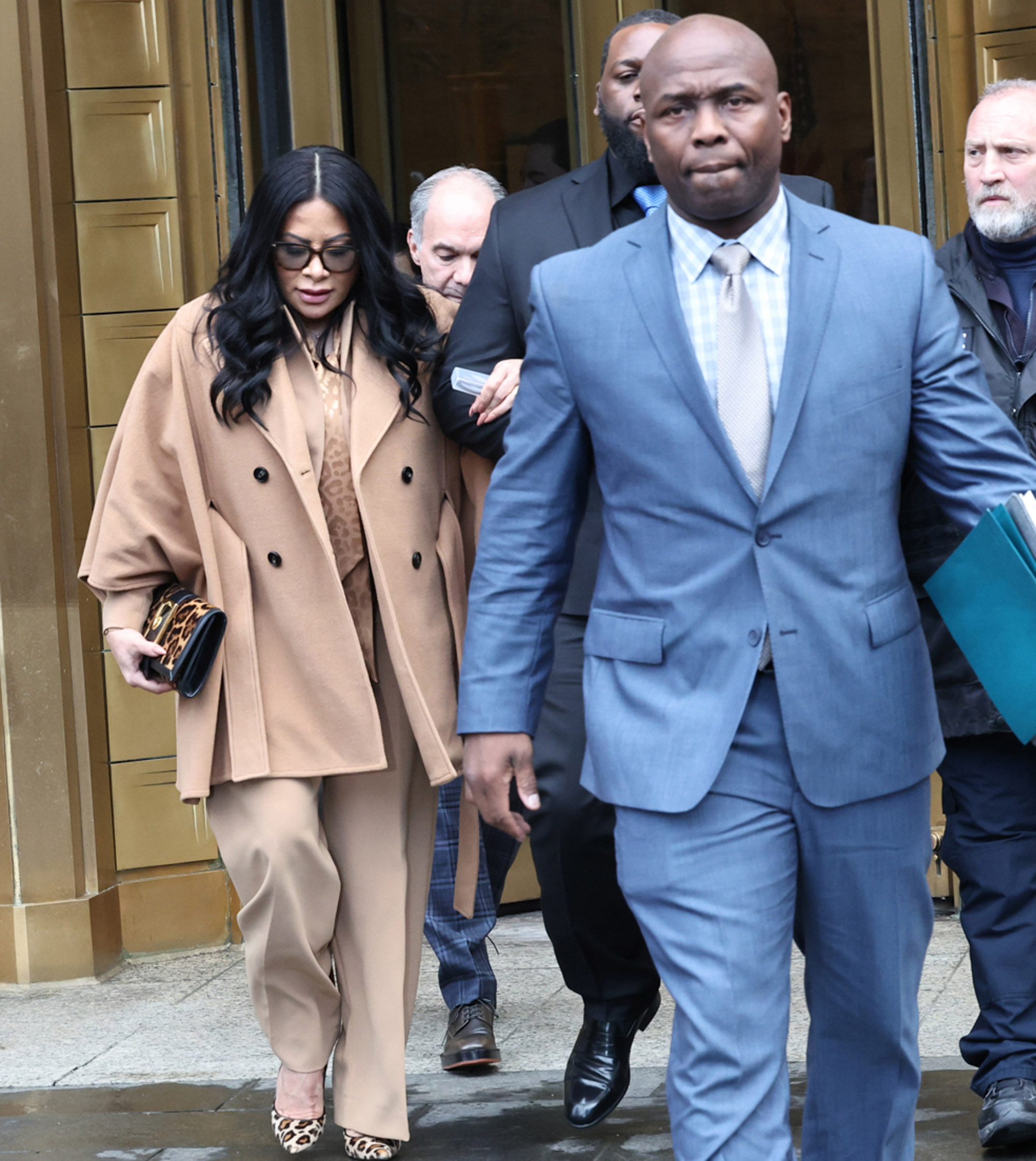 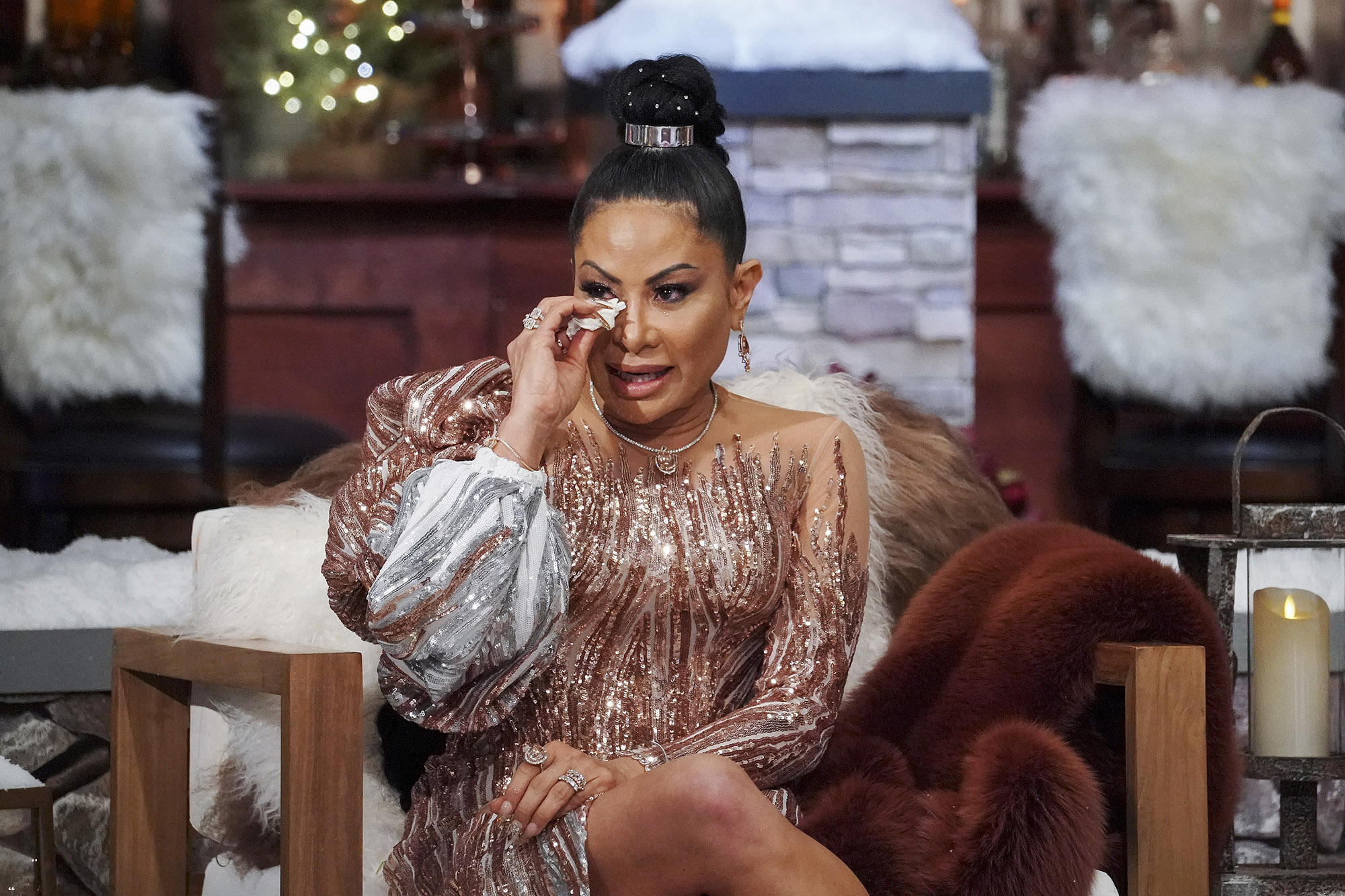 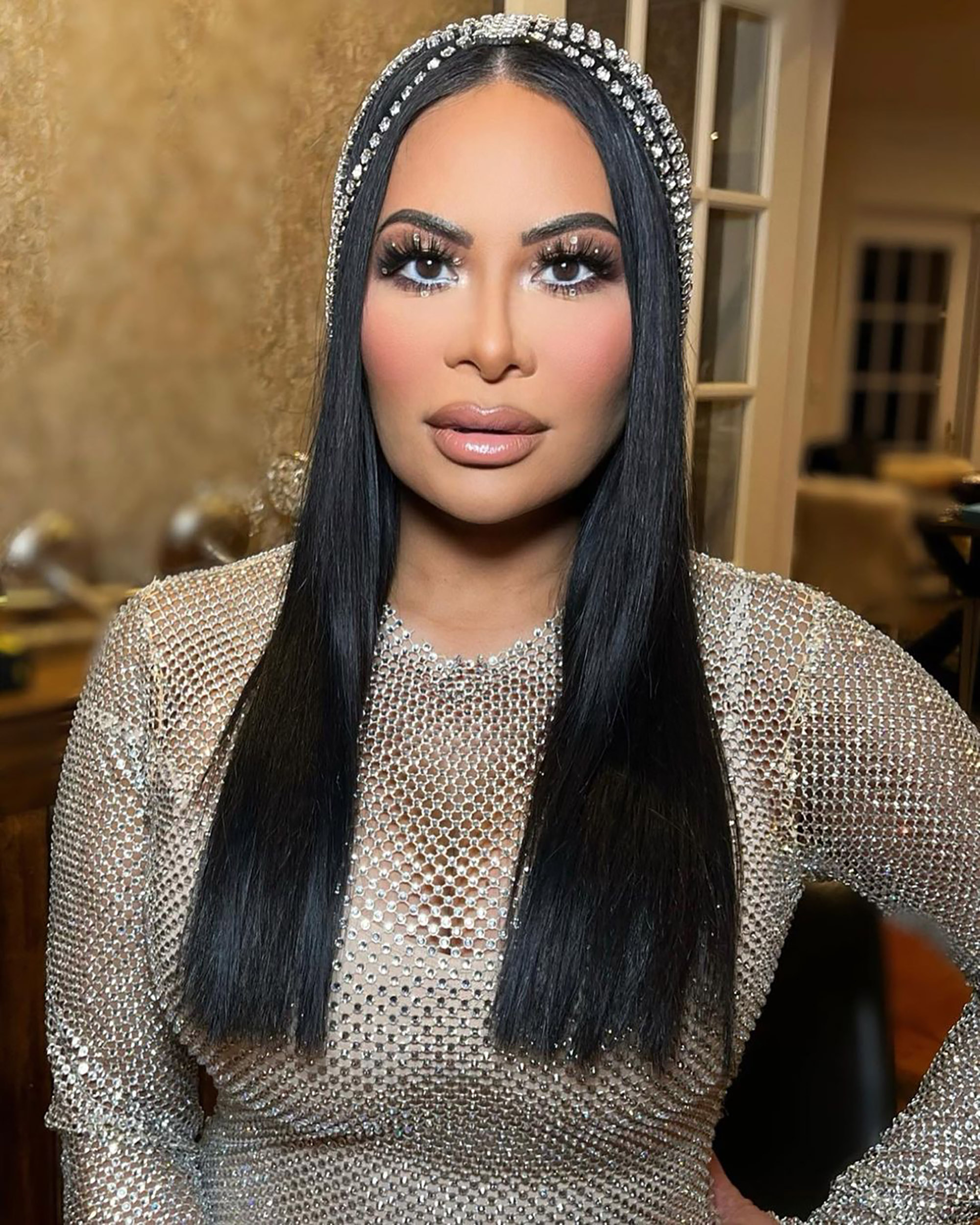 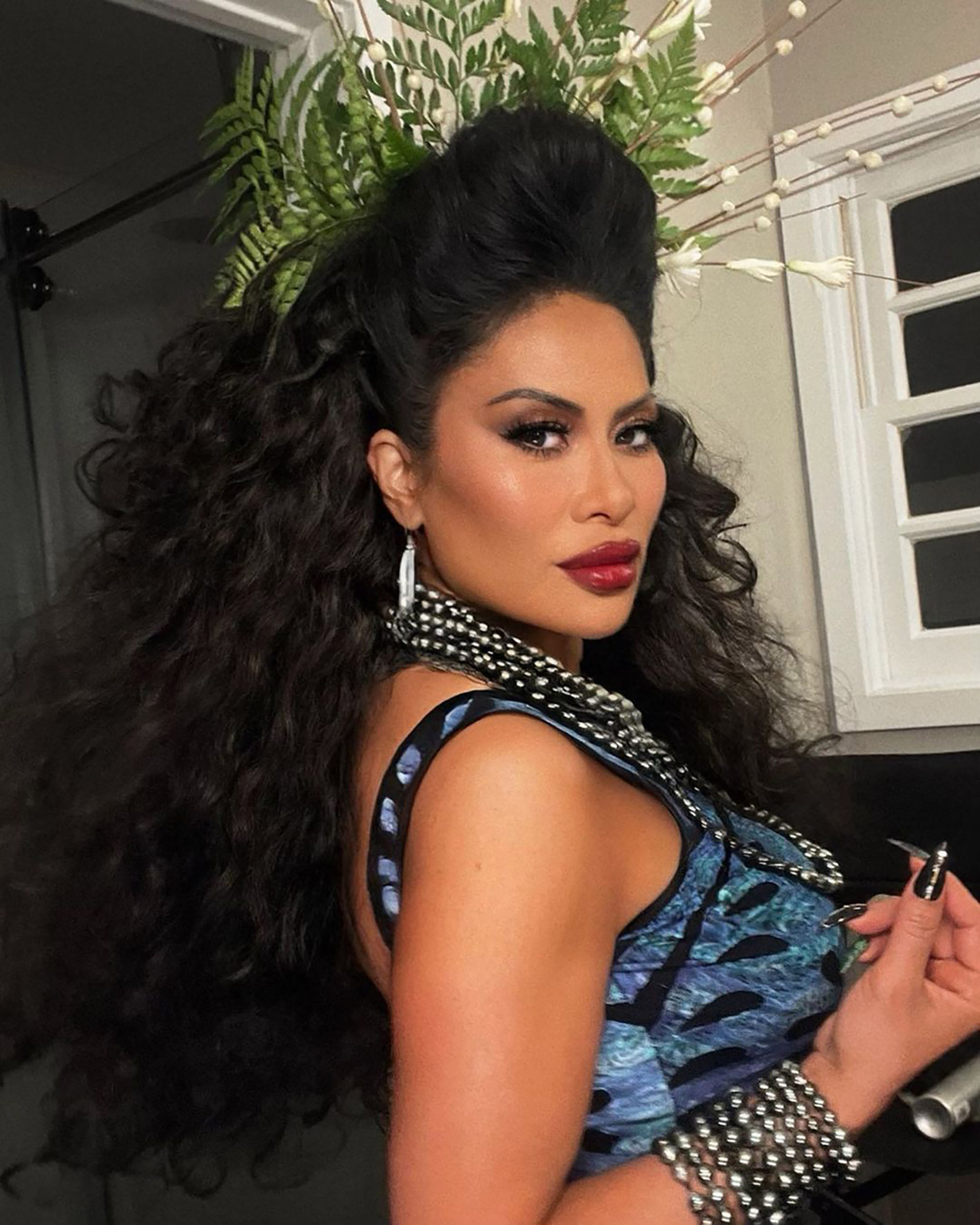 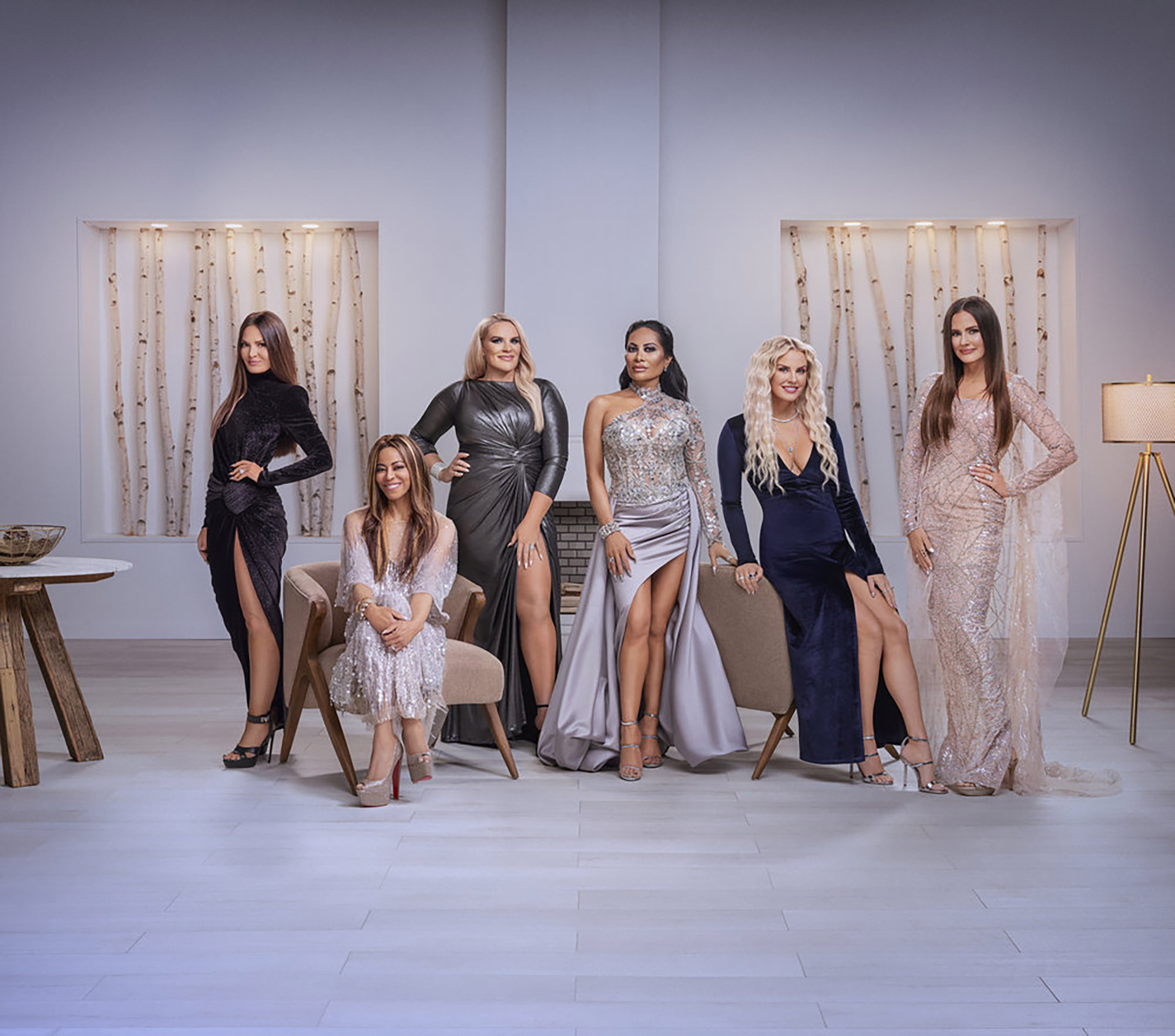 “Once an attorney, always an attorney,” she added, referring to Sharrieff’s former career in the legal field.

Following the New York City court hearing last week, Jen — who was facing a maximum of 14 years — issued an apology to the victims as well as her family.

“I am profoundly and deeply sorry,” she tearfully said, before confessing to going “against” her core values of “humility and loyalty and respect.” 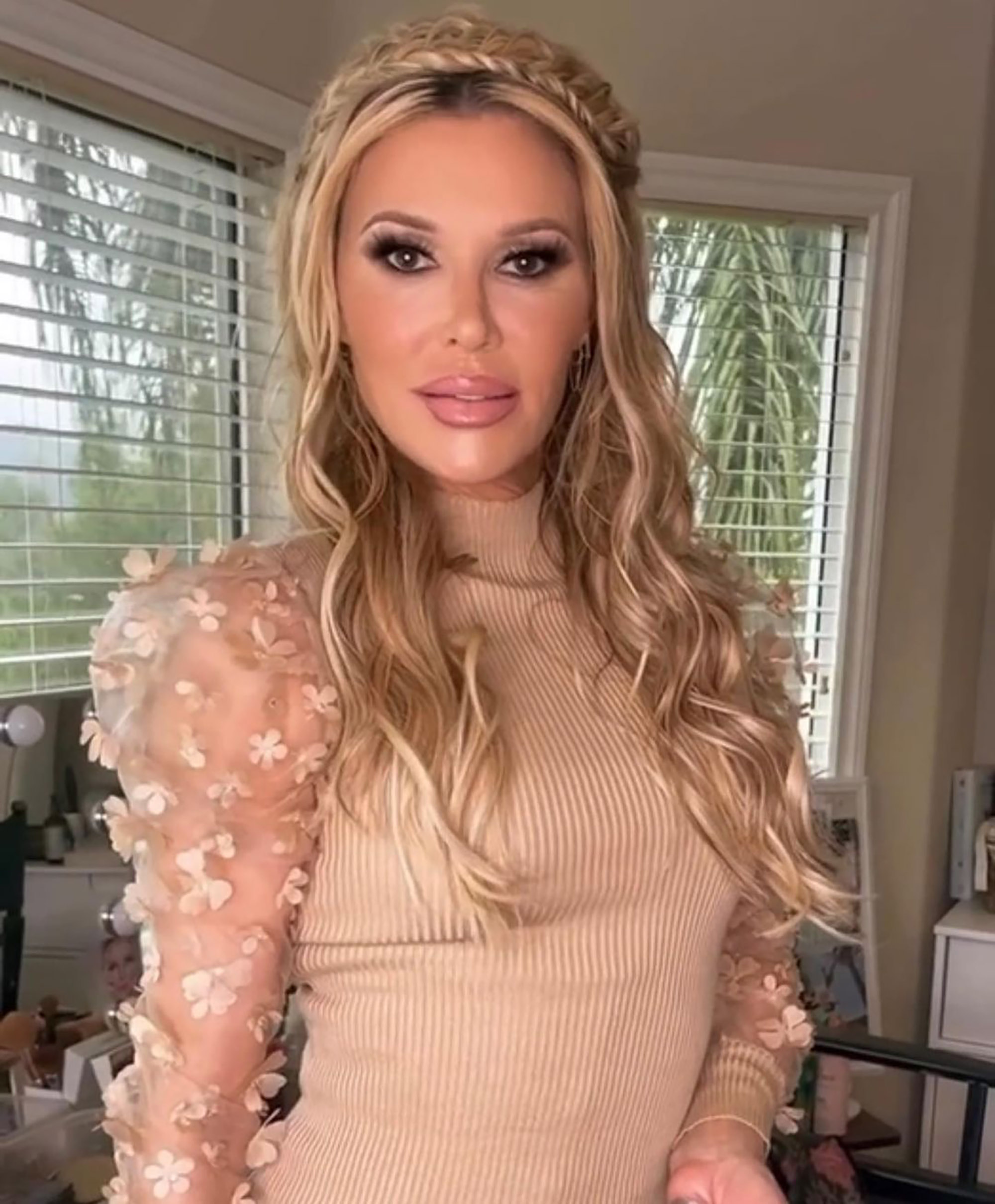 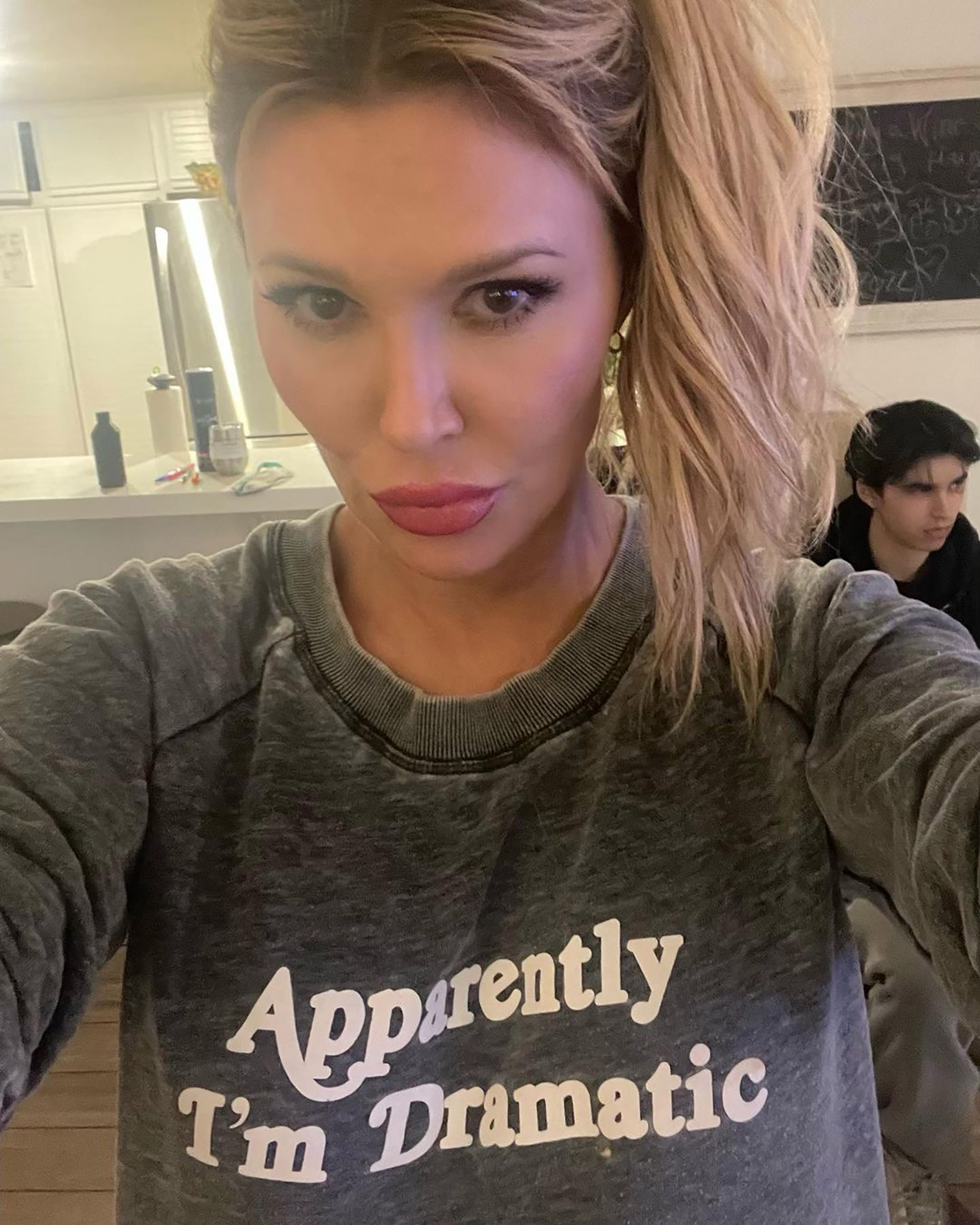 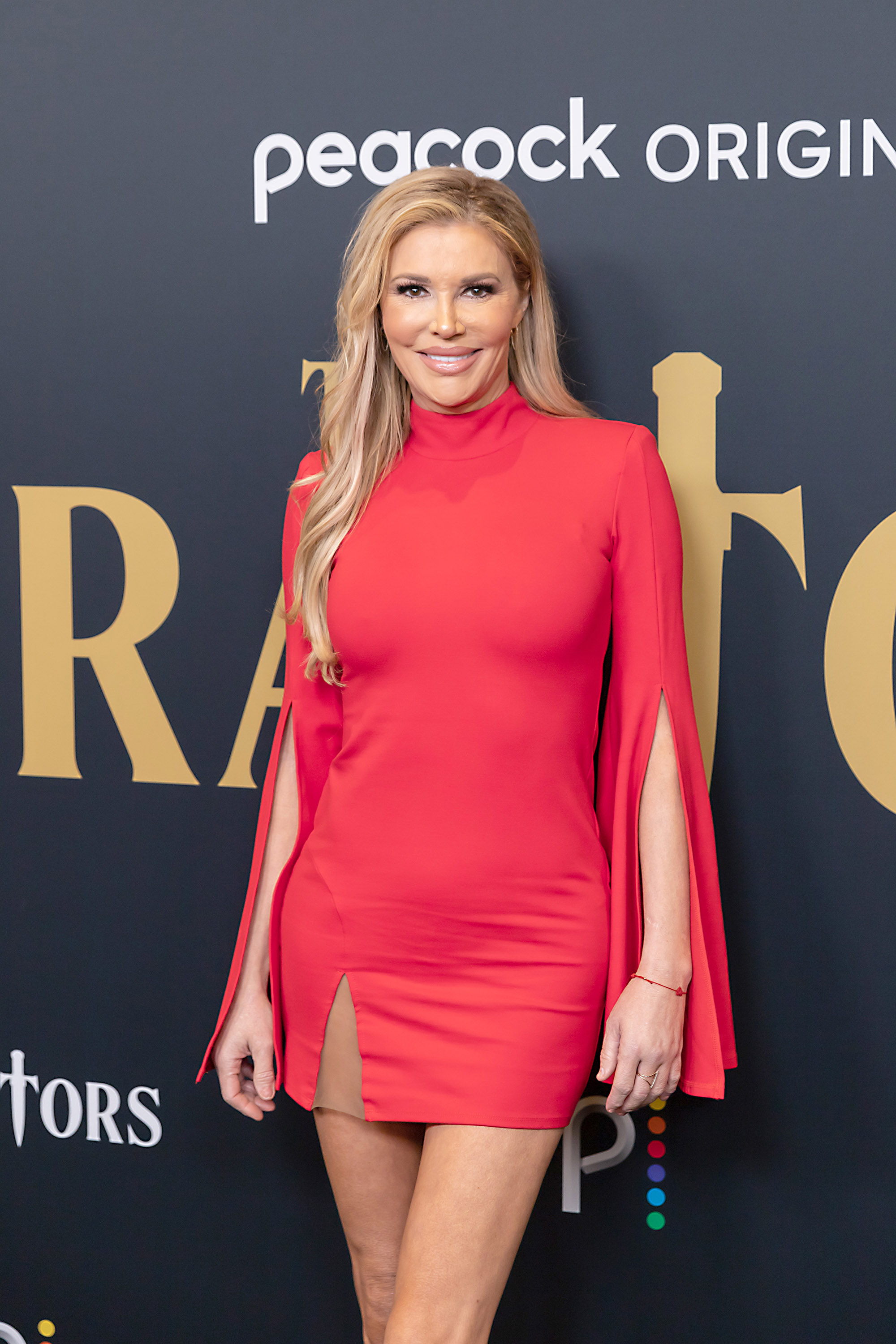 She is scheduled to surrender on Feb. 17.

The reality star was arrested in March 2021 as cameras rolled for “RHOSLC” Season 2.

The disgraced TV personality claimed for months that she was going to “fight” the case because she was “innocent,” but then ultimately changed her plea in July 2022.

Her eventual admission cost her a seat at the “Salt Lake City” Season 3 reunion.