Britney Spears’ Most Monumental Moments of 2021

Britney Spears’ family controlled her long before she was under a conservatorship, according to one of her former backup dancers.

Anthony Garza, who worked on the pop star’s Onyx Hotel Tour in 2004, claimed on Instagram Wednesday that Britney’s brother, Bryan Spears, used to cancel her plans with friends so that she would be “home alone” with nothing to do between concerts.

“We were told from the beginning that everyone would be drug tested and to keep [our] communication minimal with Britney,” Garza alleged. “They told us ‘If Britney asks if you have plans… you don’t.’ ‘If Britney asks you to go somewhere …you can’t.’”

The dancer remembered one night in particular when Britney invited her tour crew to her apartment in New York City to hang out.

“Britney’s brother told us plans were canceled and Britney would be spending the evening with family, and that if Britney called don’t answer,” he claimed. “We didn’t go and we didn’t answer and Britney sat home alone.” 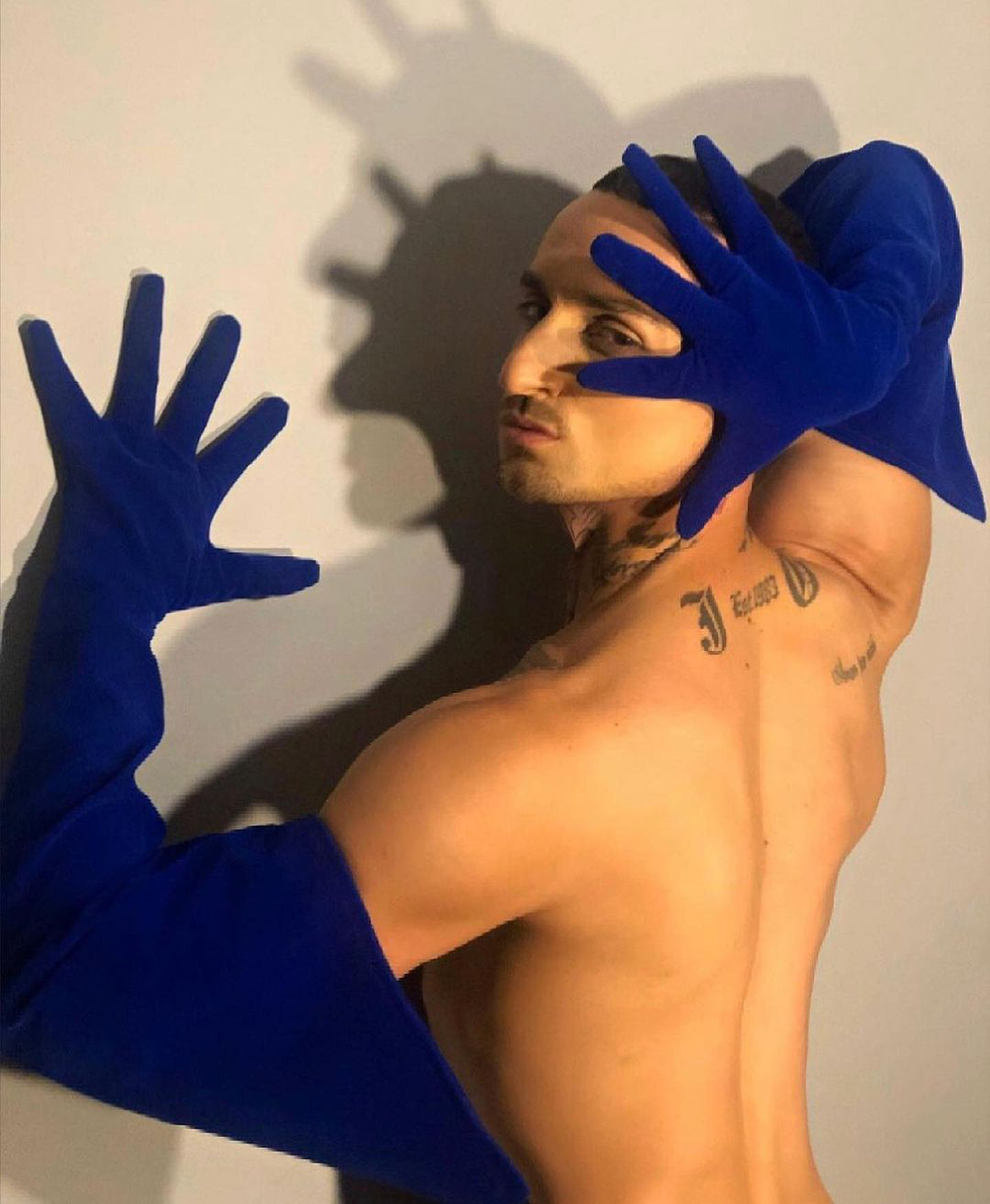 Garza wrote that Britney was “upset” and “confronted” her dancers when they did not show up to her apartment, and her anger only intensified when they explained that Bryan had allegedly thwarted her plans.

“She was livid yelling at her brother ‘You can’t control me’ and such,” the choreographer claimed in his social media post. “She made her brother apologize to us.”

In the end, Britney got to invite her friends over another night, according to Garza.

“We had a great time,” he recalled. “She is such a sweet person. She just wanted to hang out and have fun.” 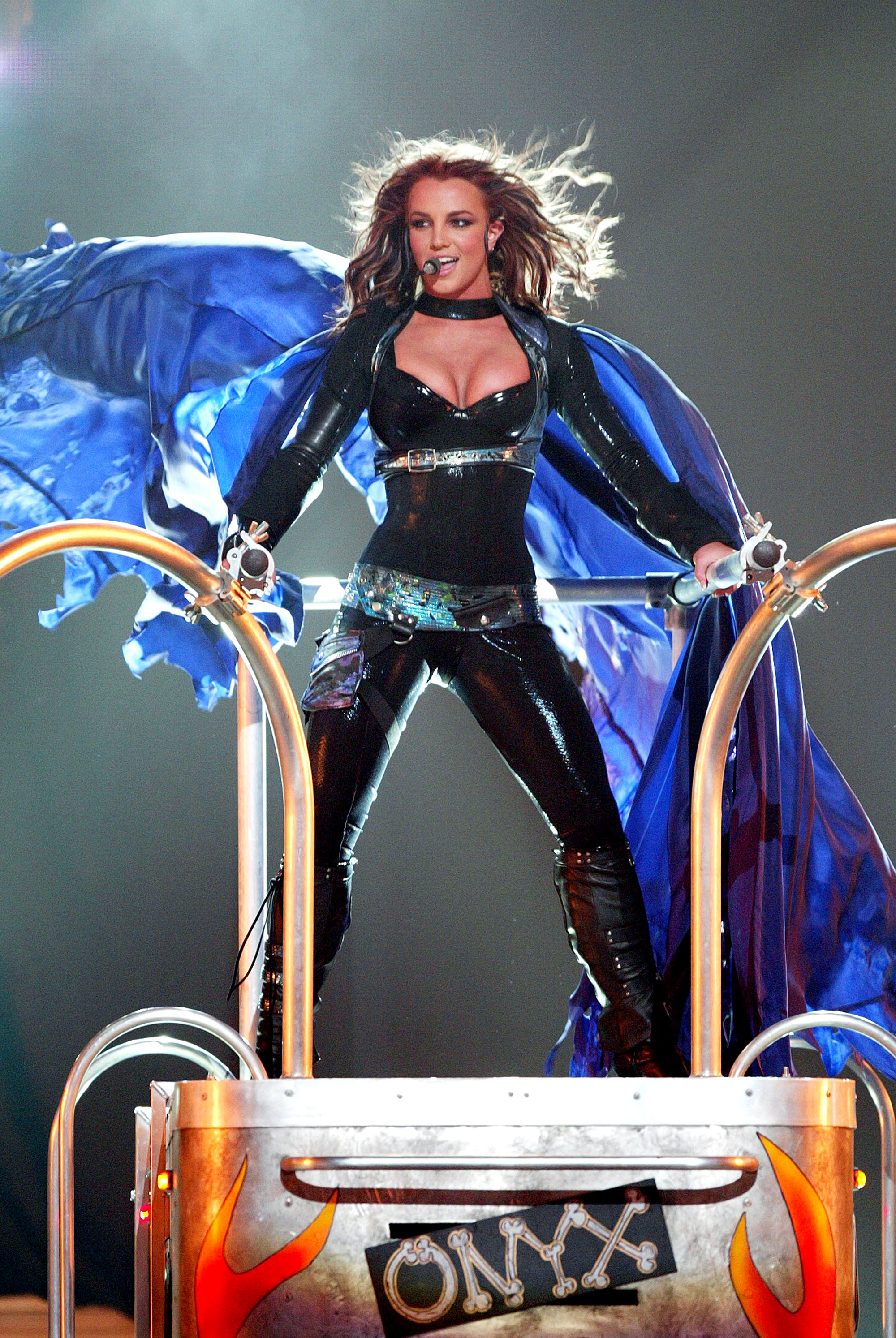 While Bryan, 44, did not immediately respond to Page Six’s request for comment on Garza’s allegations, the eldest child of Jamie and Lynne Spears has said in the past that he felt Britney, 40, did need their family’s help to stay on track in the mid-aughts.

Bryan called Britney’s conservatorship “a great thing” during an interview on the “As Not Seen on TV” podcast in July 2020, though he acknowledged that his Grammy-winning sister “always wanted to get out” of the legal arrangement that controlled everything from her multimillion-dollar estate to her medical care to the color of her kitchen cabinets.

The conservatorship began in February 2008 after Britney endured a series of struggles in the public eye amid her divorce from Kevin Federline, with whom she shares two sons: 16-year-old Sean Preston and 15-year-old Jayden James.

A Los Angeles judge terminated the conservatorship this November after the “Toxic” singer called it “abusive” during two impassioned court testimonies over the summer. 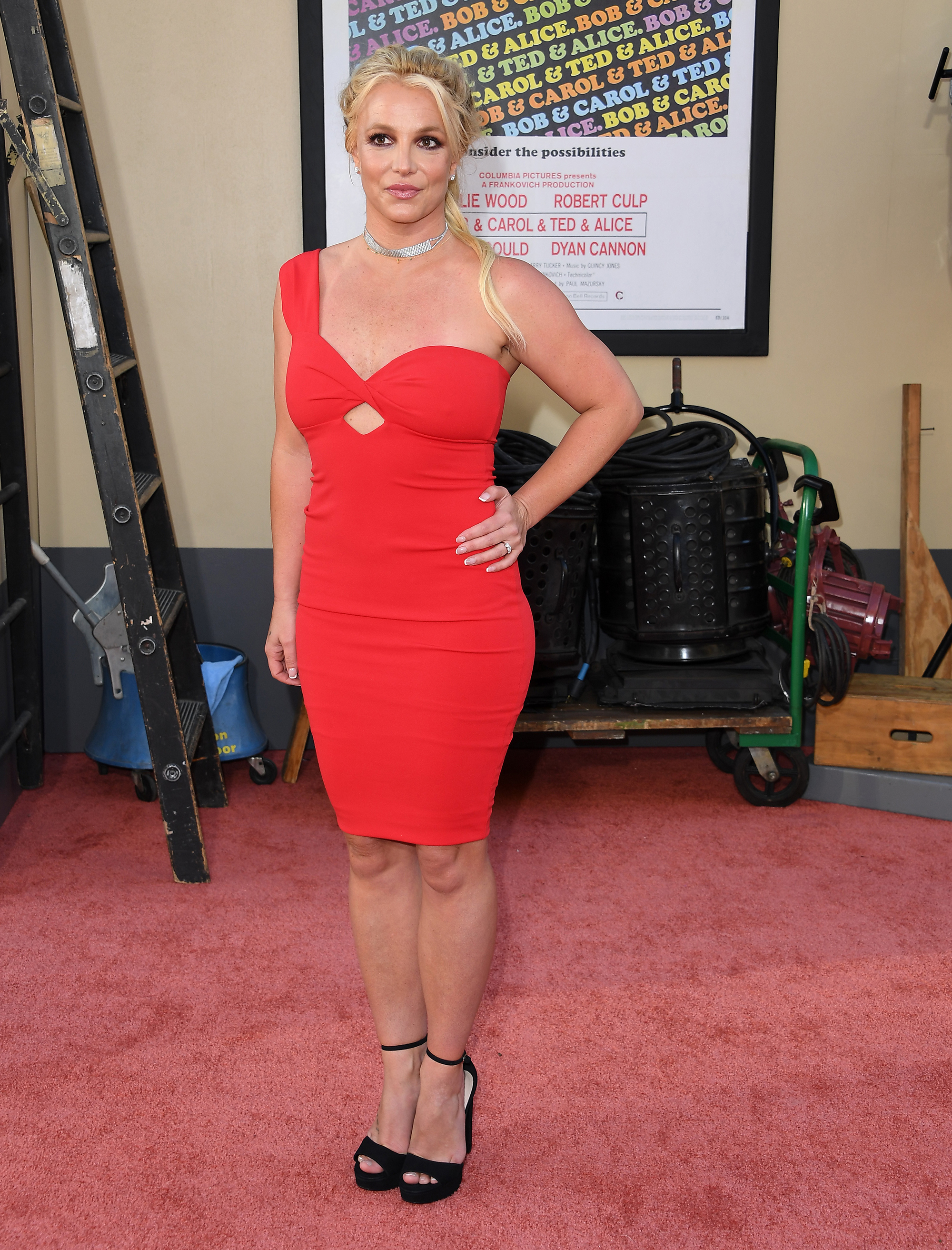 Britney has repeatedly spoken out against her family in recent months, claiming they allowed the conservatorship to go on for nearly 14 years because they made money off it. (Her father, Jamie, in particular, collected $6 million as conservator, per the New York Times.)

“I will never get those years back,” she wrote on Instagram in November, adding, “You know exactly what you did … but tonight I will smile knowing I have a new life ahead of me.”

More recently, Britney teased that she has a “new song in the works” for the first time in five years now that she is free from her dad’s control.