RISHI Sunak's Autumn Budget was unveiled last month, but some things on the agenda may have passed by unknowing Brits.

In the small print it's suggested that grieving parties will be able to claim as much as £10,000 in backdated benefits from next year under bereavement support benefits. 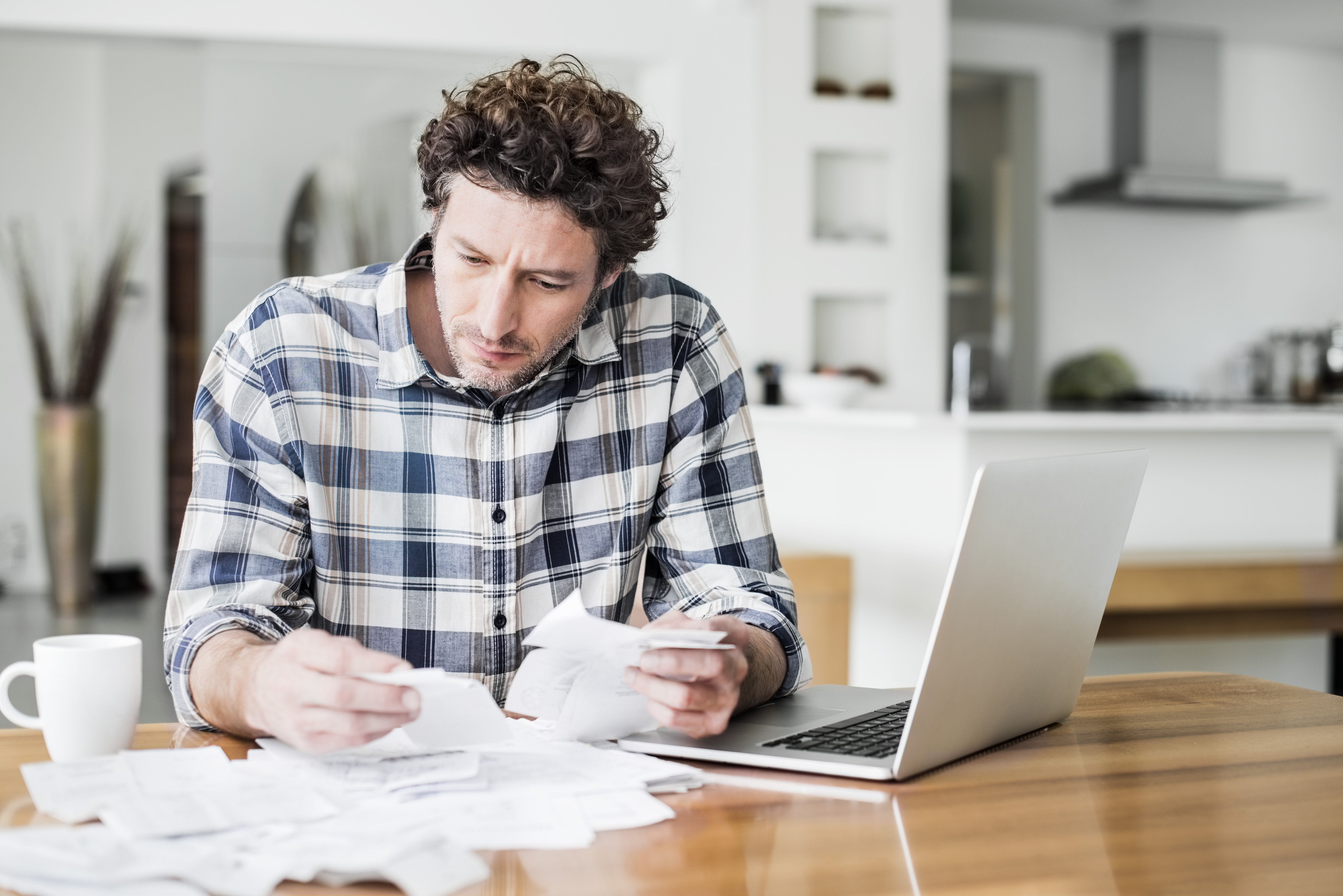 Ultimately, thousands who would not have qualified previously could be able to claim money back as far as August 30, 2018.

The Budget proposals suggest that the payments are being extended to unmarried, cohabiting couples with children rather than only married couples as was the case before.

But most of this was already unveiled in the Spring budget earlier this year.

In better news for those affected, the government has now put a rough timescale on when this could all come about, though.

It's still not set in stone that this could take effect from the date, but summer 2022 is when change is expected.

It says in the policy costing documents: "The Government announced in July 2021 that it will extend eligibility for both Bereavement Support Payments and Widowed Parents Allowance for people with children who were cohabiting with a partner but who were not married or in a civil partnership.

"This will likely come into effect in summer 2022 once the Remedial Order is approved by Parliament."

Those that it will affect are people who lose their partner before pension age.

The Bereavement Support Payment is worth up to £3,500, plus £350 a month for 18 months for those eligible though, so the extra money will be welcomed by hard-up Brits that qualify.

If you receive child benefit you will receive the higher of the rates but in order to receive the full amount, you must claim within the first three months of your partner's death.

Previously there was a rule that meant grieving partners had to have been married but this was scrapped last year, and the Widowed Parent's Allowance, which came before this benefit had already made the same move back in 2018.

How to check what benefits you can get

Using a benefits calculator can help you claim all the money you're entitled to so you're not missing out.

Charity Turn2Us' benefits calculator works out what you could get.

Entitledto's free calculator works out whether you qualify for various benefits, tax credits and Universal Credit.

MoneySavingExpert.com and charity StepChange both have benefits tools powered by Entitledto's data.

Policy in Practice's calculator to not only find out which benefits you could receive but also to find out how much cash you'll have leftover each month after paying for housing costs.

Your exact entitlement will only be clear when you make a claim, but calculators can show you what you could be eligible for.